A pastor and an associate of the Global Gospel Ministries based in Kaptembwa Nakuru, have conned residents from Nakuru and other towns with promise of jobs.

Most of the over 270 people left their jobs so as to get into this new ‘well-paying’ research job allegedly financed by the World Health Organisation (WHO), only to wait for three months with nothing forthcoming (they are still waiting).

Some had paid Kshs. 5k while other Kshs. 10k for the jobs

The pastor works with a Dr. John Kute to defraud people. They have set up a fake website for a Galanet Research & Consultancy. 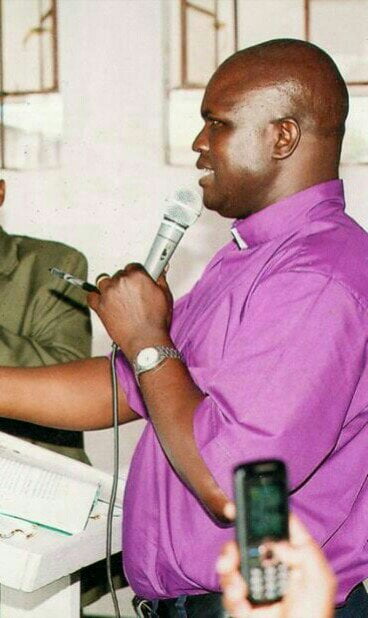 Below is the story as received:

I hope this finds you in very good health, am good too.

I pray that my identity be kept private for some reasons.

There is a concern I would wish you to help burst out coz it seems to be covered by impunity. In November last year (2018), a medical research director in Nakuru, who doubles as a pastor in a local church in Nakuru, recruited 277 persons, demanding from some people 5k and others 10k with a promise that the cash would be refunded to the persons involved once the project’s training amount would be remitted from World Health Orgnaisation (WHO).

They claim to be running a project on behalf of WHO in Nakuru Kenya. The intended employees of this project signed their job contracts on the 8th of January 2019, and until now, they haven’t been called to work despite most of them resigning from their previous jobs.

The director, full of pride and impunity boasts that he is known to authorities in Nakuru county and there is nothing that can be done to him by the authorities.

He has refused to pay his workers 3 months salary from January and has also refused to refund them the 5k and 10k training amounts that were to be refunded.

Is there a way these 277 persons who have been stranded in Nakuru town since January could be helped?

Recently, the fake pastor through his proxies have begun recruiting people in Nairobi. So far, 50 people have been conned in Nairobi with the promise that they are to get the job. They have paid 5k each.

When we contacted our source, he said, things are still not alright; the pastor was lying.