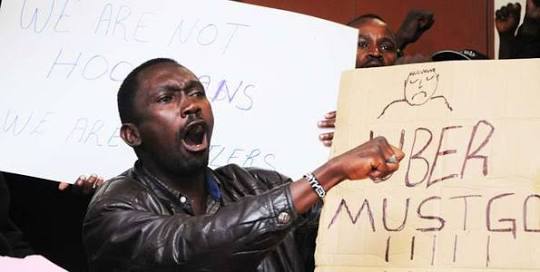 Vipi Mkubwa, I’ve read each article you’ve ever published and I must admit that you driving change in Kenya, kudos!

I have an issue with Uber Kenya. Despite the low pricing and poor customer service, they have managed to toy around with people’s money.
Now, to get your car working for Uber, you must have a car manufactured in 2010 or later, ntsa inspection sticker, PSV insurance, music copyright sticker and finally book for a Uber inspection done by a company based in Westlands called Top Auto Inspectors Limited.

To create an account with Uber you need a business name and business permit. All this cost money and time.

For new investors, right after acquiring a new car on loan or through payment of cash that’s when your worst nightmare begins. For you to secure a slot to be inspected by Uber you must pay a lot of money, ranging between 10k to 50k depending on who you talk to.

That’s not the worst part about Uber. On February this year, they sent out messages encouraging new investors like you and I to partner with them by acquiring new vehicles. Many people (I included) bought new cars on loan. For the better part of February, I tried booking for an inspection with Uber and unfortunately I didn’t manage to get one until I paid some cash to some people and that’s when my car was inspected.

I later learnt that’s the only way with Uber, bribing. This is despite the fact that they posture as a forward-thinking company aligned to meet the global demands of the 21st century.

Normally, Uber inspection is the final step one undergoes before his/her car is allowed to work under the Uber platform. Surprisingly, all the cars that were inspected on February onwards have never been allowed to work and there’s no timeline as to when they will be allowed to work. Keeping in mind the fact that people buy cars on loan, it’s very frustrating and many cars are getting repossessed by banks and other financiers. To add pain to injury, without notice, Uber guys decided one Morning that they did not want any more cars. This was supposed to have been communicated earlier so that people plan accordingly. 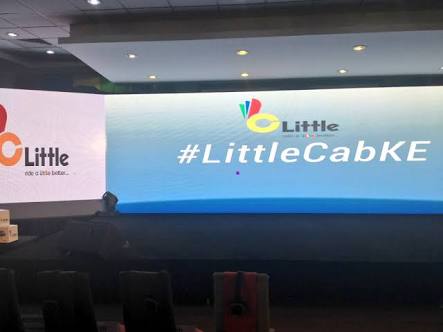 Another issue is with Little Cab, owned partly by the company which has sued you. To get your car in there should be free, but now the place is filled with vampires, not thirsty for blood but money.

Whether you have all the prerequisite requirements, your car won’t be on-boarded unless your part with cash! If you have a lot of cash, you car will be on-boarded even if does not meet the required standards.

As I write this article, there are hundreds of Kenyans who have fallen into the trap of these taxi hailing companies. Many have borrowed loans only for their would-be assets to be repossessed by banks.

I’m ready to clarify anything if need be, please highlight this issues some changes might occur. Thank you.

Protect my identity I’m a partner with Uber and I don’t want to be victimised.