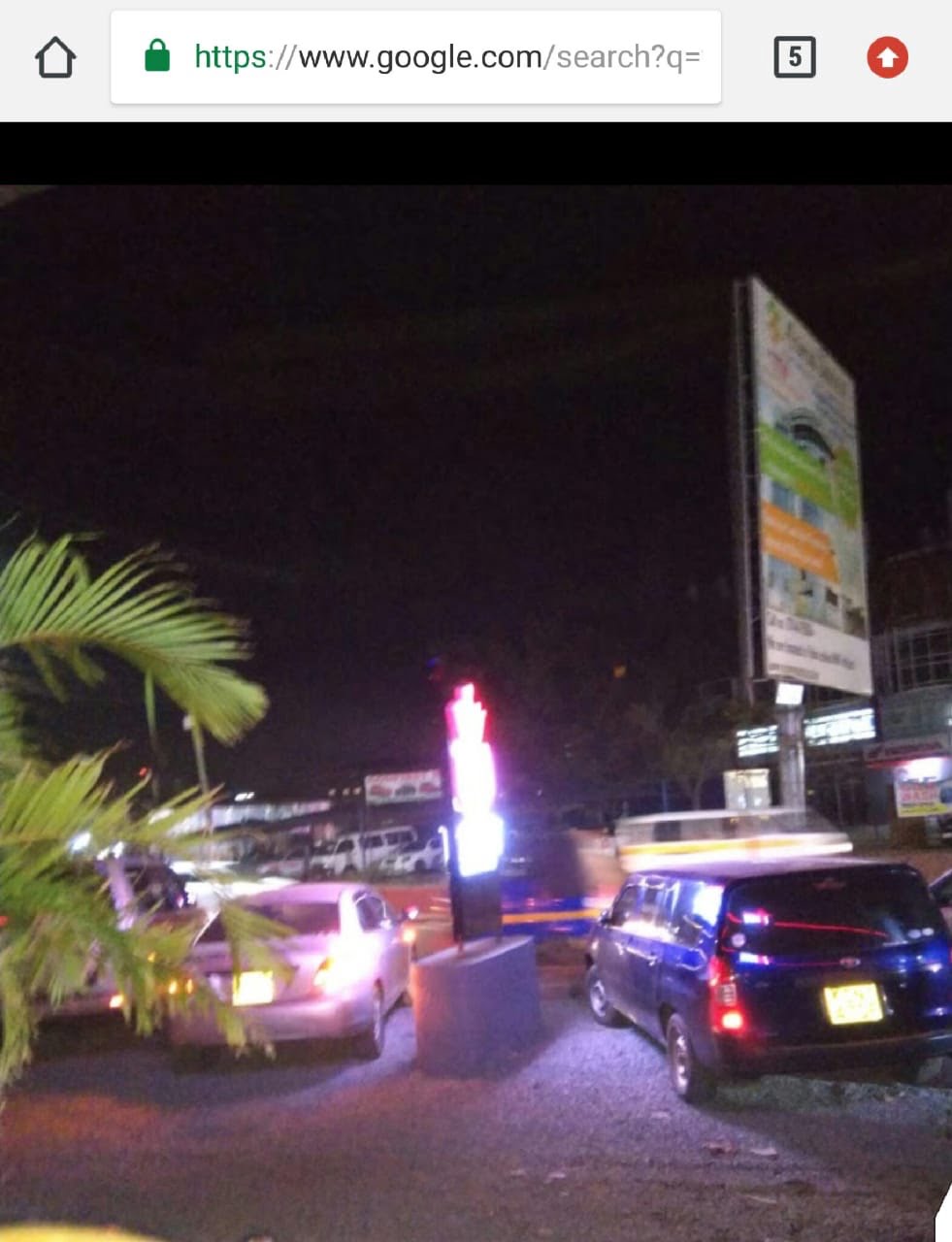 V-Spot in Thika, built out of mabati containers and making extreme noise for children in surrounding neighbourhoods. This impunity must end!

Last year in Nairobi, the National Environmental Management Authority (NEMA) moved swiftly following complaints from residents of Kilimani, about the noise emanating from bars like Kiza and B-Club, which were shut down and compelled to sound-proof their premises.

The powerful Ridgeways Residents Association also asserted it’s authority by compelling the moronic owners of Whiskey River Lounge (ironically all lawyers who are laundering proceeds of crime) to sound-proof the facility. Coincidentally, this short-sighted trio are also the same owners of Space Lounge along Ngong Road which was also shut down by NEMA over noise pollution.

These days, lawyers are the ones becoming “investors” because the corruption in Kenya has created so many opportunities for them to make money illegally. But it’s also a sign of economic deterioration when lawyers and not real entrepreneurs are the ones flourishing.

In the absence of a strong residents association and by the fact that Thika MPig Wainaina wa Jungle is more concerned about making money through his companies than serving Wananchi, Thika residents are complaining on social media over the seemingly lack of regulation and increasing noise pollution in residential areas.

A new pub called V-Spot opened recently along Uhuru Highway next to Tuskys, has been built entirely using Kabati containers, with no sound-proofing whatsoever. Noise is so loud that children cannot sleep at night in nearby flats and estates. They spend their days dozing off in class as other children stay alert.

The pub should be shut down like Kiza and B-Club and the owner forced to either sound-proof that mabati structure, or shut down completely. Such impunity cannot be allowed to exist in 2019.

Then secondly, there’s a church called Divine Restoration Church along Garissa Road next to Total Station, which is extremely noisy. Instead of the presiding preacher sound-proofing his horribly built structure (which can collapse anytime), he only buys high-end vehicles like Toyota VX LandCruisers. 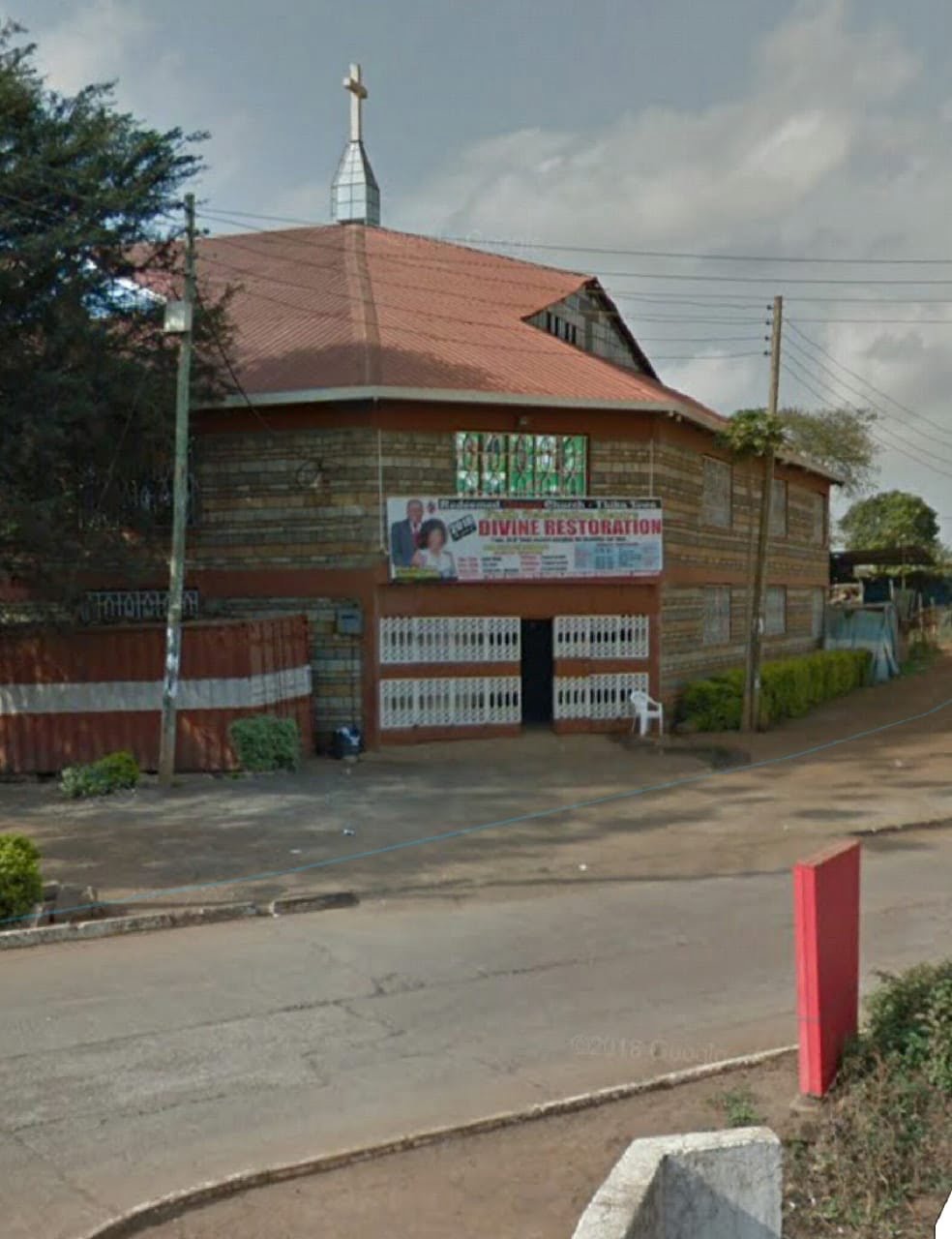 The presiding “bishop” of this poorly built structure only knows how to buy a Toyota VX but cannot sound-proof his bogus church. Such pastors should be jailed for making noise for residents in neighbouring areas.

Just like Linus Kaikai pointed out, we cannot allow imbeciles masquerading as “men of God” to break the law of the land with nobody to adhere to except God. Churches must sound-proof their premises and also pay taxes because their impunity and high-handedness are becoming too much.

Thika residents are now calling for the immediate shutting down of these two facilities until decibel levels are tested by NEMA to comply with neighbourhood regulations.