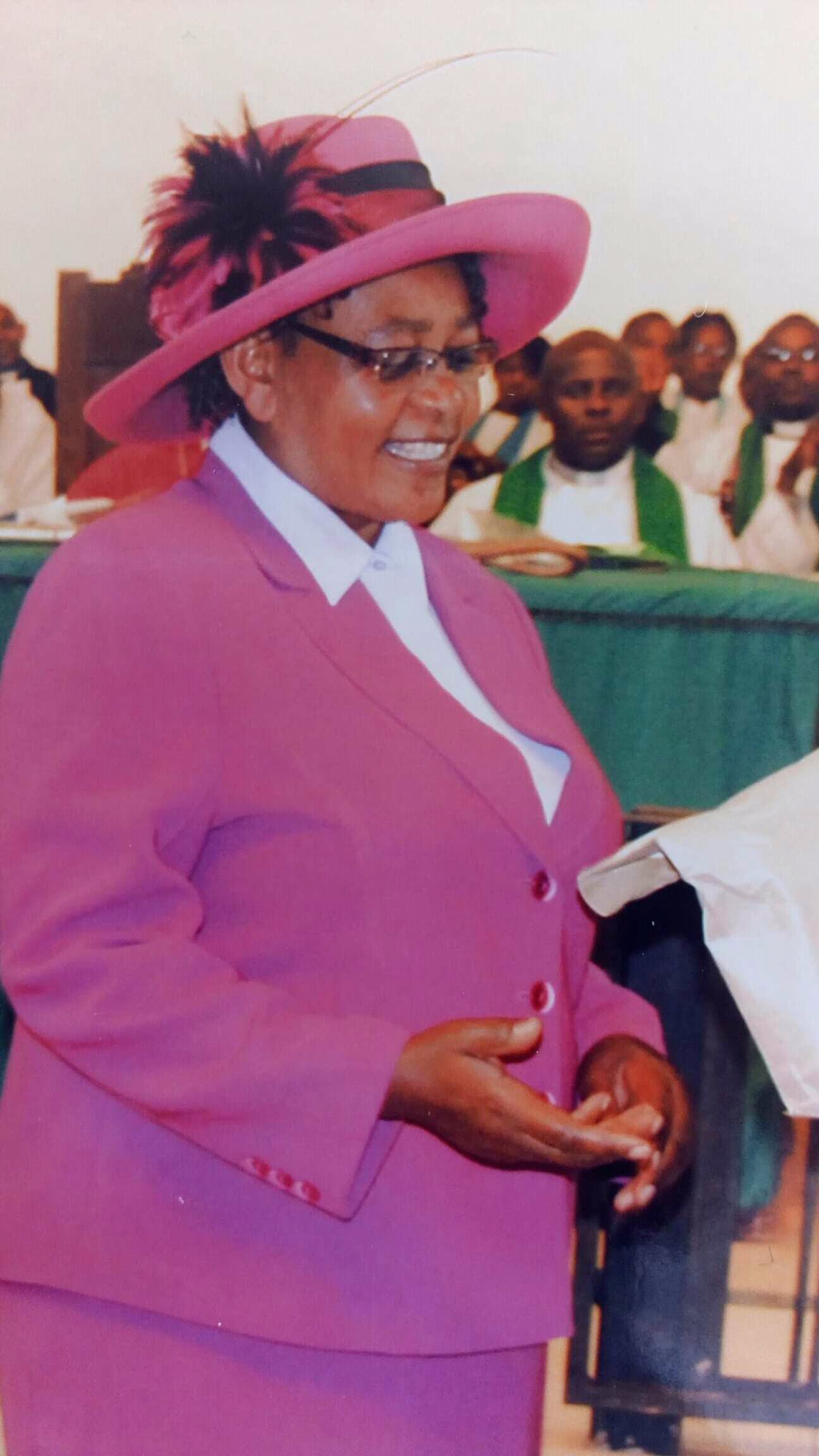 CAPTION: Joyce Wambui Githitu, one of the beacon of the Thika Community, lost her life at the hands of gangsters. May her soul Rest in Peace.

Exclusive reports reaching our website indicate that the son-in-law of a prominent Thika businesswoman was arrested by police, in connection with her gruesome murder on Monday night.

Joyce Wambui Githitu was hacked with an axe on her head, jaw and neck by unknown assailants, and was gang-raped in the incident which has left Thika residents in fear. Reports attributed to Gatanga OCPD Beatrice Kiraguri, which appeared in the Nation, Star, Tuko websites is false and misleading, meant to belittle a heinous crime.

Her son-in-law Cyrille Chege was arrested in connection with the murder, after reports that there had been some bad blood between him and the late. Speculation is rife that other family members including both her siblings and her late husband’s siblings may have been involved. Also arrested was a househelp who apparently didn’t hear screams and commotion. 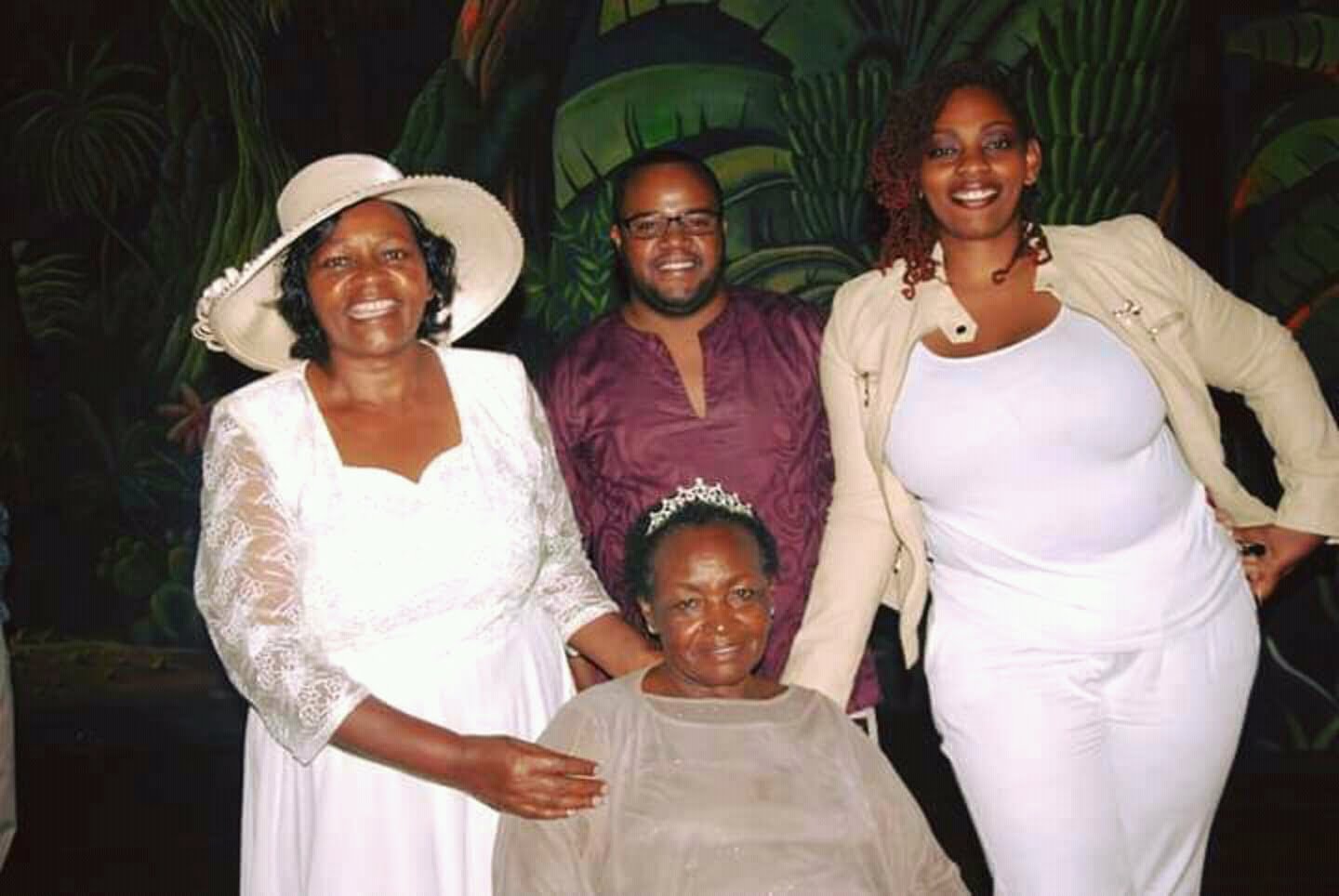 CAPTION: Cyrille Chege (middle) was arrested by police in connection with the murder of Joyce Wambui Githitu (far left).

The posh residence which has been fortified with a high wall, electric fence, electric gate and CCTV camera’s is located in Maki Estate of Muranga County, which has seen numerous incidents linked to insecurity, despite it being priced heavily. 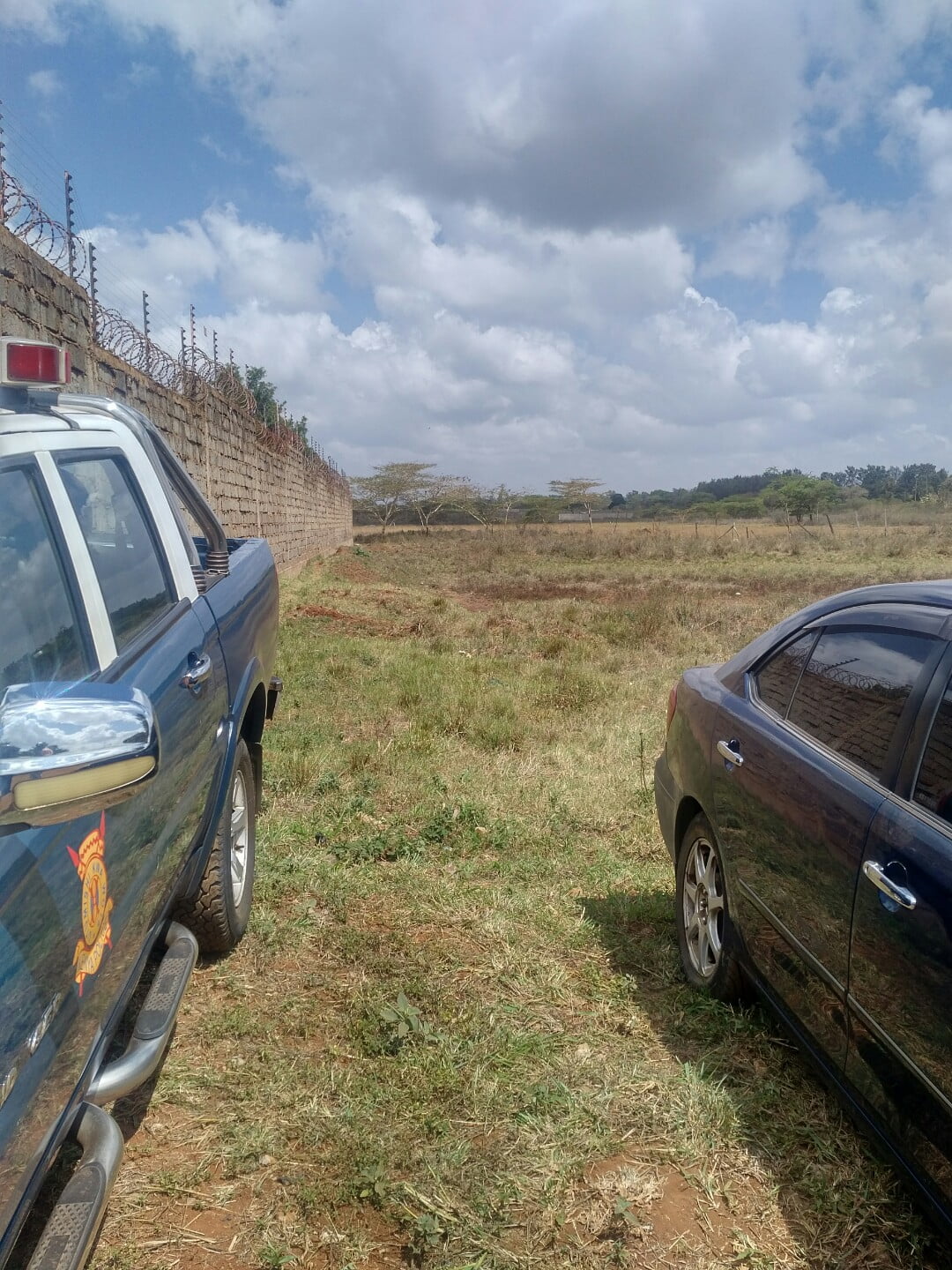 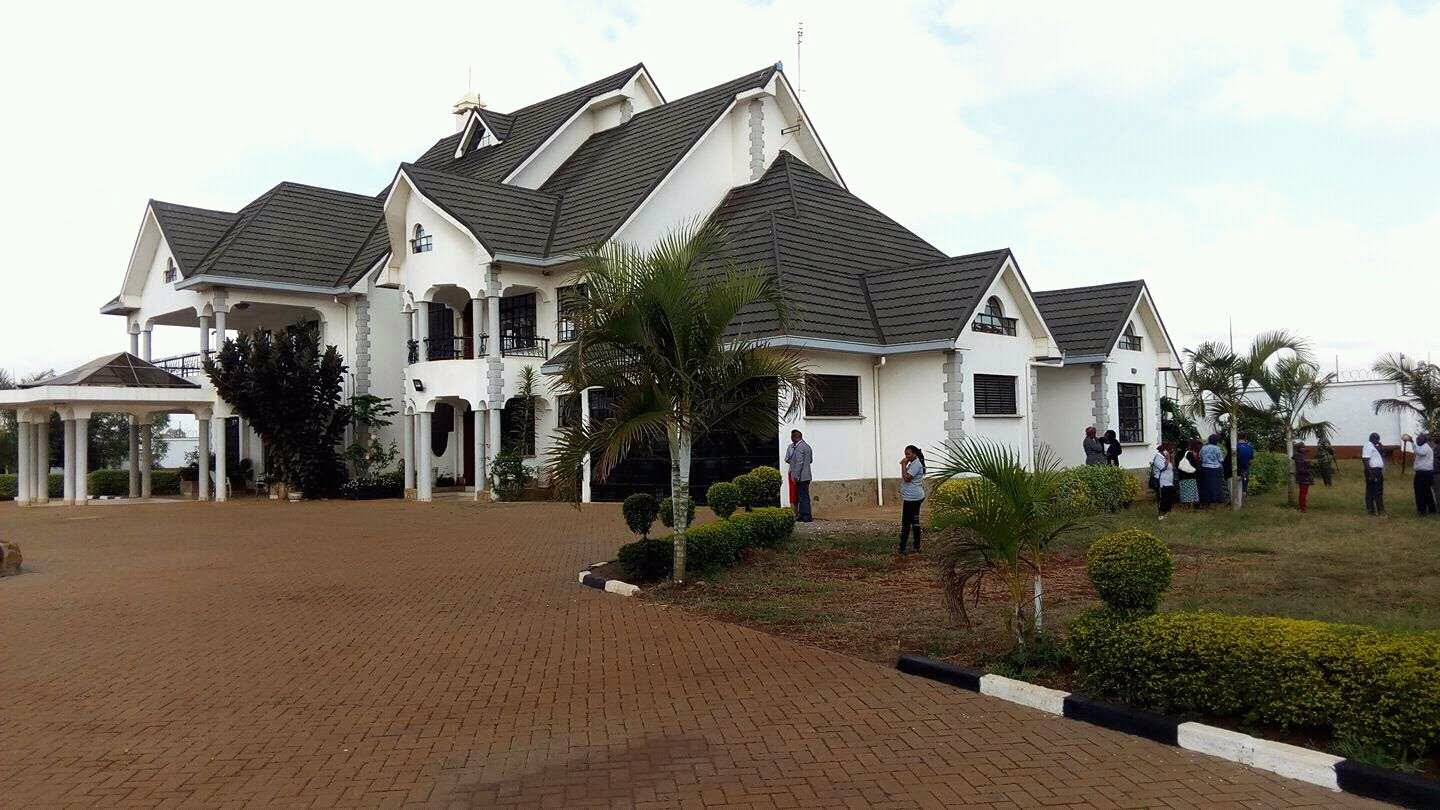 CAPTION: The heavily-fortified mansion in Thika’s Maki Estate. Despite it being the most unsafe area in Kiambu County, it attracts the highest prices in cost of land.

The thugs are suspected to have walked in with the lady, as the lapse time between the opening and closing of an electric gate is substantial enough to allow such an entry.
Dumb Kenyans have been conditioned by the media hype, to buy land in some of the most insecure places, at the most exorbitant of prices. For instance, that same Maki Estate saw another robbery incident, where the brother of Thika MP Alice Ng’ang’a was also a victim of insecurity after thugs raided his home.

Nairobians are being deceived by Maina Kageni to purchase land at Thika Greens Estate, yet an area where thugs can breach your house and hack you to death, isn’t exactly what you’d call “prime” . Even slums like Kibera have not seen such an incident in the recent past.

In Thika, it is said that anyone with money, especially members of the business community, are targeted. The husband of Mr. Joyce Wambui was murdered mafia-style, and executed in cold-blood in 2006 and in broad daylight along the streets of Thika.

The murder in 2006 sparked demonstrations in Thika Town, with businessmen closing their shops to protest against the deplorable state of insecurity. Ironically, the business people of Thika were “calmed down” by church leaders at the behest of the Police, where the clergy asked angry residents who were at the crime scene to seek God’s grace and repentance.

[wpdevart_like_box profile_id=”401855936569011″ connections=”show” width=”900″ height=”150″ header=”small” cover_photo=”show” locale=”en_US”]
Instead of closing their shops and demonstrating, dumb Thika residents listened to their religious leaders who asked them to “wait for police to conclude investigations.” Since when did Police become efficient? If these policemen can’t even recover a stolen cellphone, how can they resolve a murder?

Again, religion has been used to divert people’s attention, who are oblivious to the reality that tomorrow, it will be them being accosted, way-laid, and brutalised by thugs, should the run-away insecurity be brushed away as a normal occurrence.

Coincidentally, Thika is the home-turf of President Uhuru Kenyatta, where the business community who are some of the hardest hit in the dwindling economic downturn, plus insecurity spike, have been the biggest victims of Jubilee’s incompetence.

As it is now, Thika residents were asked to go home and pray, waiting for police to solve the murder.

Instead of demonstrating and calling for Ndegwa Muhoro to personally take charge of the investigations, Thika residents will pray. Such kind and thoughtful people. I’m sure they’re also praying for economic prosperity. No wonder Thika MP Alice Ng’ang’a was recently castigating Thika residents for their inherent stupidity and fear of confronting Governor William Kabogo.

In the video which has gone viral, Alice Ng’ang’a, in the presence of Education CS Fred Matiangi, noted that Thika people live in fear of Kabogo.

Watch the video by Alice Ng’ang’a.