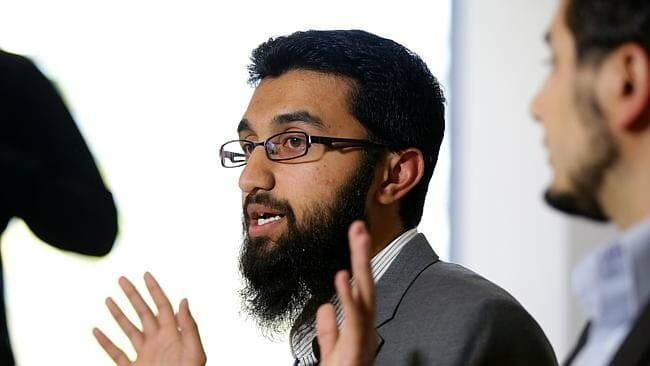 Just the other day I asked why Jihad is a religious obligation of all Muslims. I have also been going through local newspapers to see sense all to no avail. Nobody has said Islam is bad, it is the ideology that raises questions. Various Muslim leaders have come out to lecture us – That Islam does not tolerate cartoons of their prophet, it is deeply ” Blasphemous ” than slaughter of innocent humans.

After All, Islam is a religion of Peace. The Quran preaches peace and calls for  tolerance and peaceful coexistence . If you criticize Islam you are labelled a hater, Islamophobia obsessed self loathing Idiot .

This is how Islam is a religion of peace .