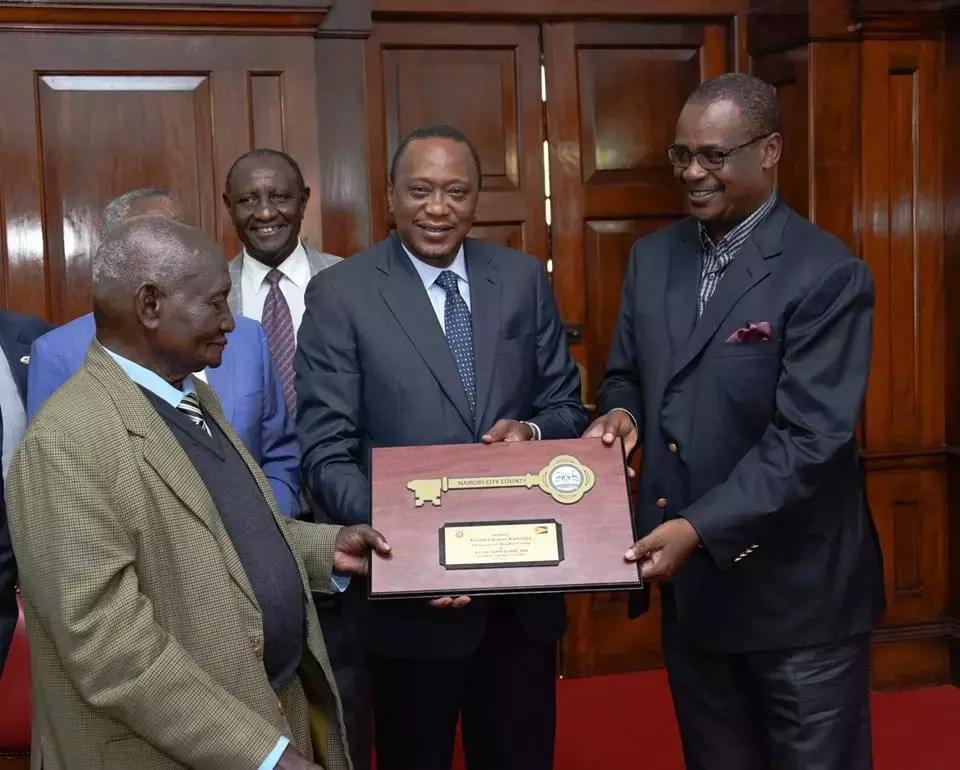 CAPTION: Kidero the chief money-launderer in the country.

Next to Nairobi is a famous County called Kiambu, governed by a flamboyant drug-dealing murderer called William Kabogo. In the last nominations, the clown was defeated by a margin of 87% by a disillusioned and frustrated electorate, because of amongst other thing, poor infrastructure.

Somehow Kidero Evans seems to be under the illusion that the wave sweeping across the country, will somewhat save him because of his eloquence, managerial experience and capacity to bribe journalists.

Nobody has taken cue from Kabogo’s loss, because for the first time, the country was United in expelling non-performers. Gone are the days when tribe was used to divide voters, for instance when William Ruto convinced moronic imbeciles called Kalenjins that Kikuyu’s are the cause of their financial woes.

This time round, even the same William Ruto could not “assist” his friends and proxies win elections because with devolution, the first phase of emancipation has begun. People can now see that corruption is not a tribal affliction, but a condition incubated by greedy elites currently occupying various positions of power.

Kabogo is the same character at a public Rally a while back, claiming that he will circumcise NASA flagbearer Raila Odinga. One would have thought that Kikuyu’s didn’t yearn for economic prosperity and are instead whiling away their days thinking about Raila’s genitals 24/7. Far from it. Kikuyu’s are tired of sideshows like the rest of Kenyans and want results.

The public is growing restless. Due to this digital-disruption, we are consuming the news we want, when we want it. Gone are the days when we would buy a newspaper or watch a news bulletin, crafted to suit the messaging of the ruling political and corporate elite, who are responsible for the current rot in the country.

Anyone including NASA luminaries speaking the language of disenfranchising communities, will get a rude shock. I have many Kikuyu friends who will not vote for Uhuru Kenyatta because instead of empowering his community, he saw his presidency as a chance to enrich his mother’s business empire.

If Raila assumes the presidency and continues with the same attitude of looting so as to grow his businesses like Spectre, the results will be catastrophic. We are talking about a restless and agitated public, who might surprise you while still in office.

Those living under the illusion that Kidero will be re-elected due to his arrogant chest-thumping, or TV eloquence need to look at last Sunday’s interview of William Kabogo by Larry Madowo. His eloquence was unparalleled, even leaving the Daystar alumni starstruck. But what happened a day later? Well, Kiambu residents are so frustrated with poor leadership, that they voted overwhelmingly for someone who cannot pronounce the word “parallelogram.”

Kidero has been looting money, building flats, condominiums, and the likes. We are informed that he purchased apartments at Garden City Mall worth Kshs. 1.2 Billion, through a company owned by former Five Alive band member, and former Nation Radio Host Bob Kioni. Garden City is owned by a developer ACTIS, who work as a premier money-laundering outfit. Their way of conducting feasibility studies are sending a chopper to fly over the area surrounding, and counting the number of satellite dishes. Lo and behold!

If NASA is not speaking the language of cracking down on companies which Kidero and others have used to launder money through Real-estate like Hass Consult, Knight Frank, Cyton Investments, companies which have used media to manipulate the prices of rent and real-estate, companies which bribe directors of Kenya Urban Roads Authority (KURA) so as to concentrate infrastructural projects in areas where they have properties, then they are no different than Uhuru Kenyatta the thief. Uhuru is an elitist bastard, who is only concerned about his mother, his St. Mary’s buddies, and his mzungu partners.

Ever notice how comes Lavington roads are impeccable and just 50 meters away in Kawangware, the area is classified as a slum? It’s because companies like Knight Frank and Hass Consult bribe officials and engineers at KURA to concentrate road projects in select areas, and deny places like Kitengela, Rongai, Syokimau, Ruaka, Juja Farm, ByPass, Kirigiti and the liked. These emerging residential zones would easily accommodate the expanding population, but simply because KURA officials are bribed by Knight Frank and Hass Consult, roads in those areas will never be fixed.

As it is now, anyone speaking of Kidero’s re-election, is smoking some expired cannabis. Change your dealer my fren! 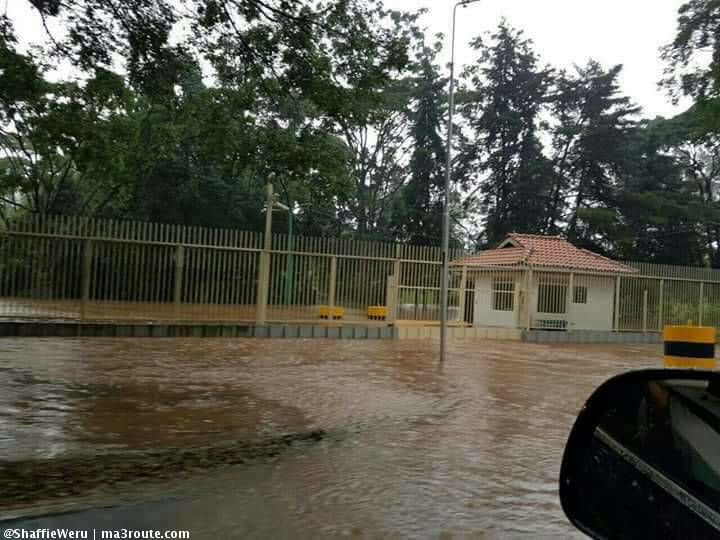 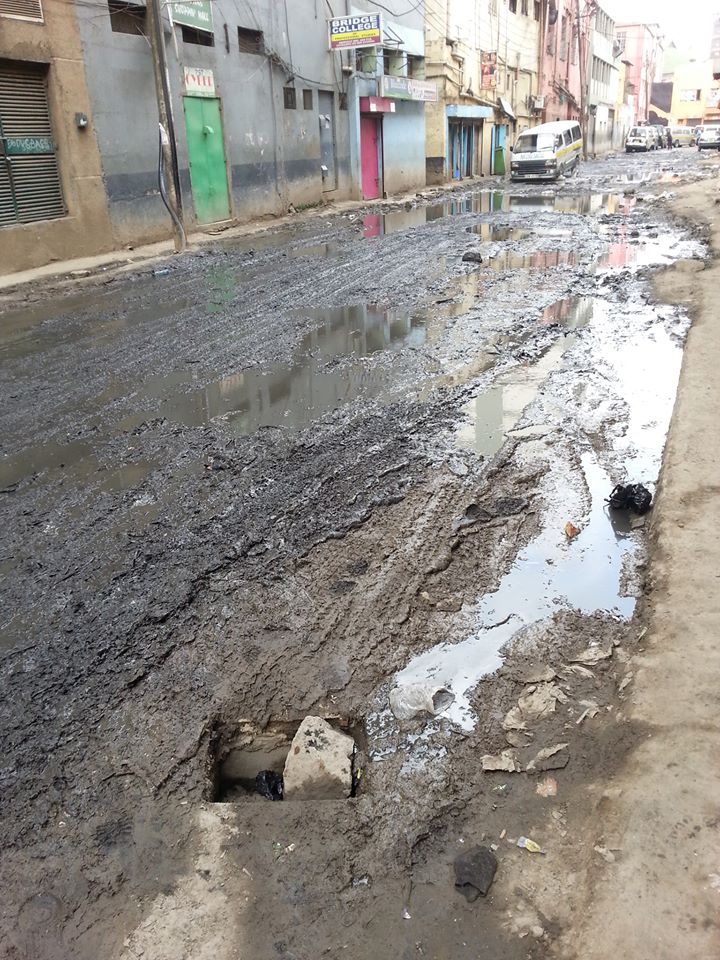 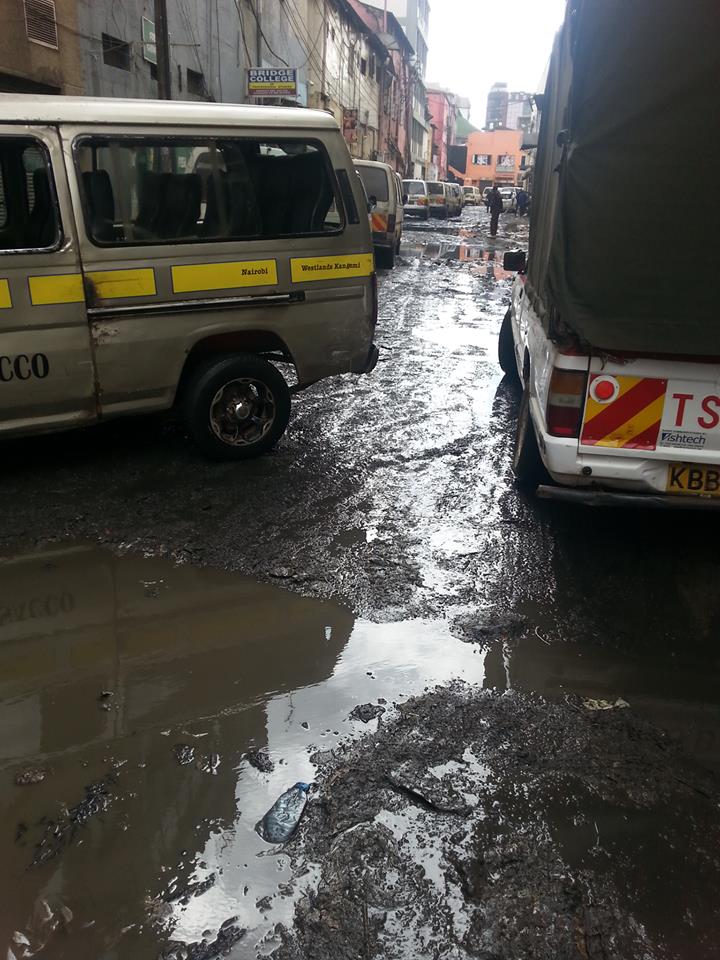 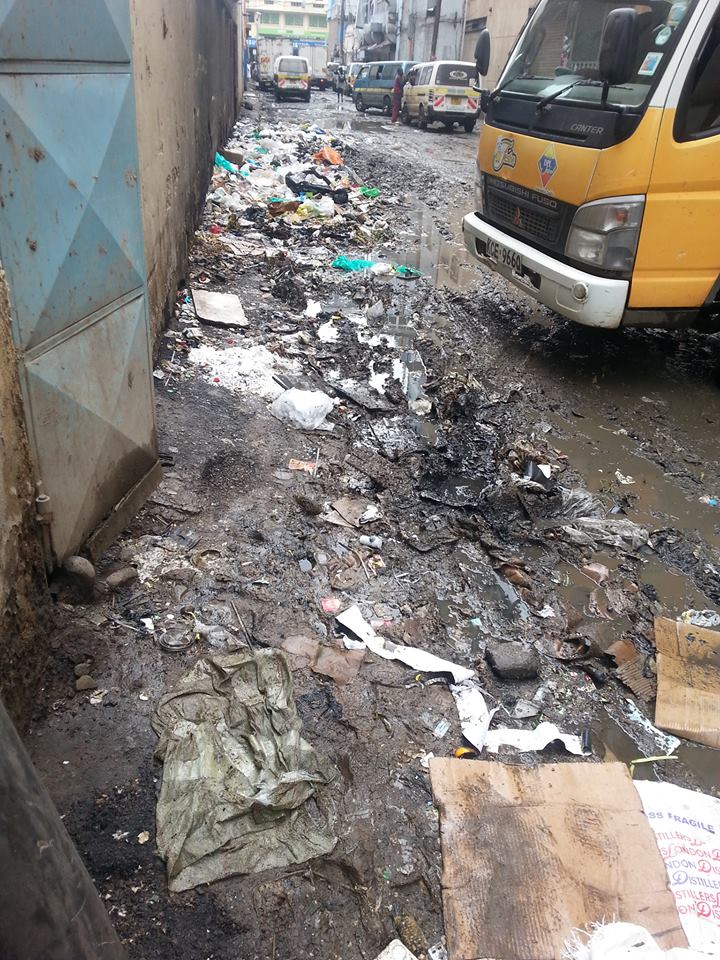 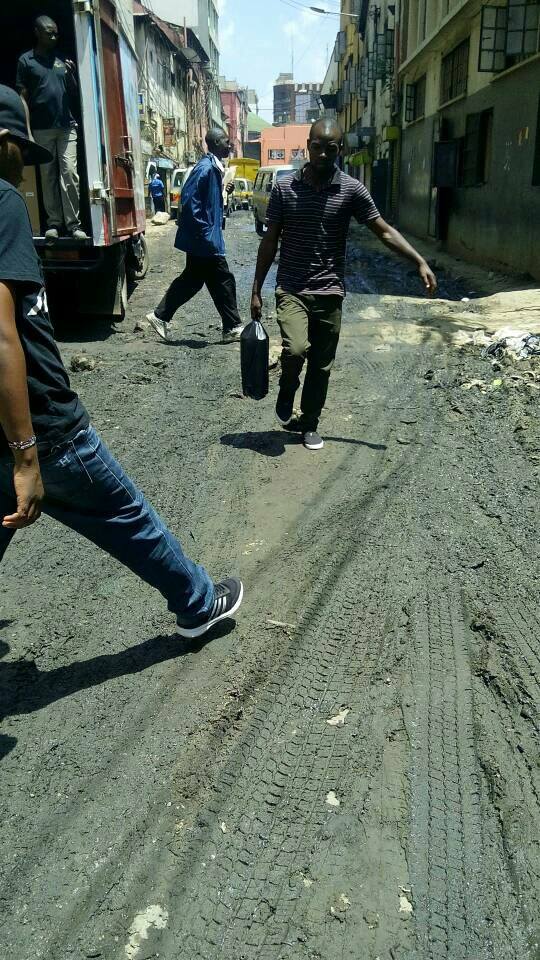