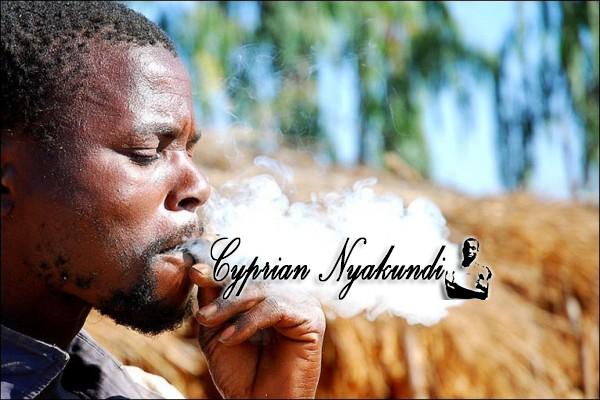 The World Health Organization has suggested the change of marijuana’s status within international law in order to favour the investigation of its theraputic properties.

Marijuana is currently placed under the most strictly controlled category in the United Nation’s “Treaty of the Single Conveniention on Narcotic Drugs” dating back to 1961.

This proposal is set to be addressed at a United Nations meeting in Vienna, Austria, this coming March.

This comes after a scientific research that ended in November last year where in their final report, scientists recommended the elimination of marijuana from “List IV”, which is the most controlled category.

List “IV” is composed of “harmful substances with limited medical benefits”, according to the WHO. The organization’s committee added that retaining marijuana at that level of control would greatly limit access and research on possible therapies derived from the plant.

The health organization will attempt to put it to a vote between the 53 countries which make up the commission of narcotics during the 62nd session of the United Nations. A two-thirds vote would be needed for the decision to be passed.

Here in Kenya, Kibra Member of Parliament Ken Okoth has been pushing for the legalization of marijuana, with many influential Kenyans including Raila Odinga’s son publicly supporting the move.

A poll by the Pew Research Center in the U.S. found that 62 percent of people, including 74 percent of millennials, said they supported legalizing marijuana.

According to a study published in Health Affairs, almost two-thirds of patients in the United States who receive medical marijuana are using it to treat chronic pain. A large number of United States residents suffer chronic pain and there is strong scientific evidence that marijuana is an effective pain treatment.

Other medical reasons for weed include multiple sclerosis, nausea and vomiting caused by chemotherapy, and post-traumatic stress disorder.