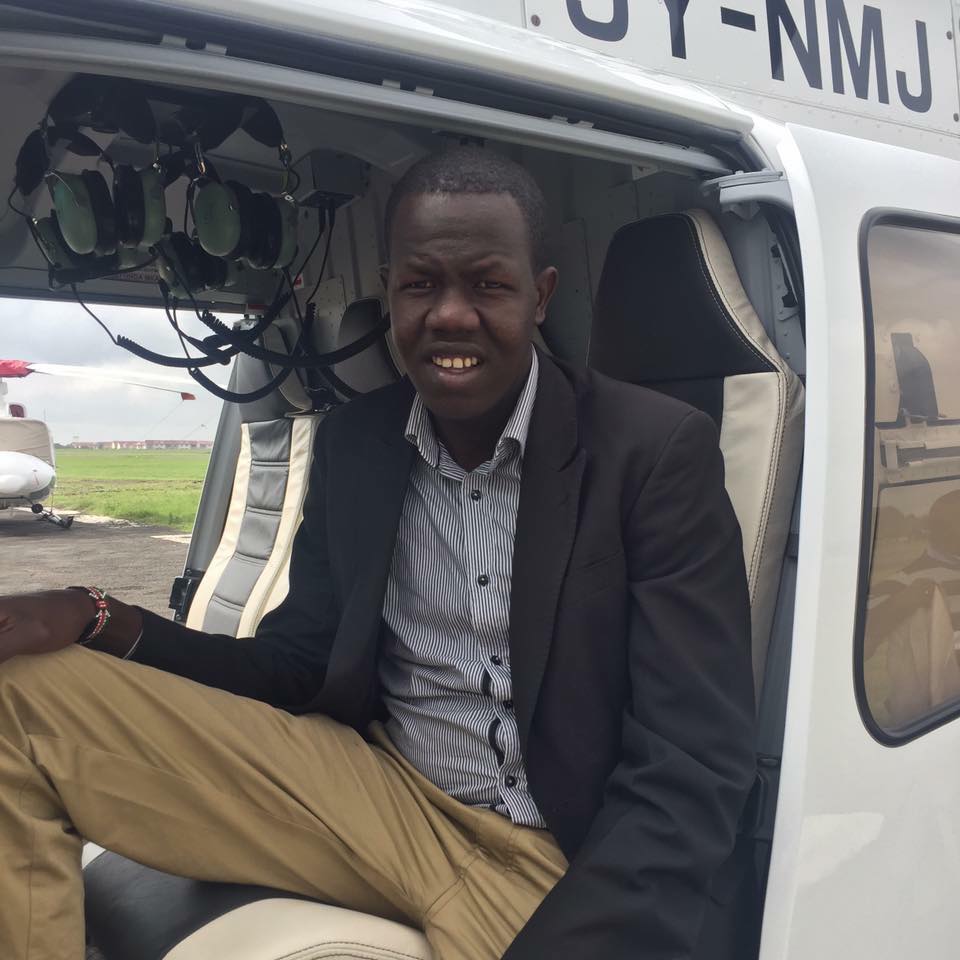 Our investigations have revealed that on the material day, the girl was in the company of her mother and other family members who were out to celebrate Christmas.

After an eventful day, the family booked themselves in a posh five-star Hotel in Nakuru where they were to spent the night and proceed with their merrymaking the next day.

As planned, the girl visited the boy child in the middle of the night believing that everyone else was asleep.

As they enjoyed their

, I would say the devil visited the mother who was in a different room and she decided to check on the daughter at the time she had visited boy child’s room.

Hell broke when she found an empty room and she literally went around the Hotel enquiring where the daughter may have gone at that late hour of the night. From the reception to the security, nobody had the information on her until when she from nowhere, appeared on the hotel’s corridors wrapped in a towel when the mother saw her. As expected, she enquired from the daughter where she had been for she was not in her room……

Things got worse when the daughter refused to answer any other question which led the mother to demand for the hotel’s CCTV footage which gave the hidden details of where and with whom the daughter had gone visiting in the week hours of the night.

By this time, the boy child had sneaked out with the help of some staff and by the time the mother called the police, the flying squad, traffic police and all security men available thw boy child was no where but was hunted down and arrested at the instigation of the mother’s furry, the rest is as you know but then the matter is now in court…