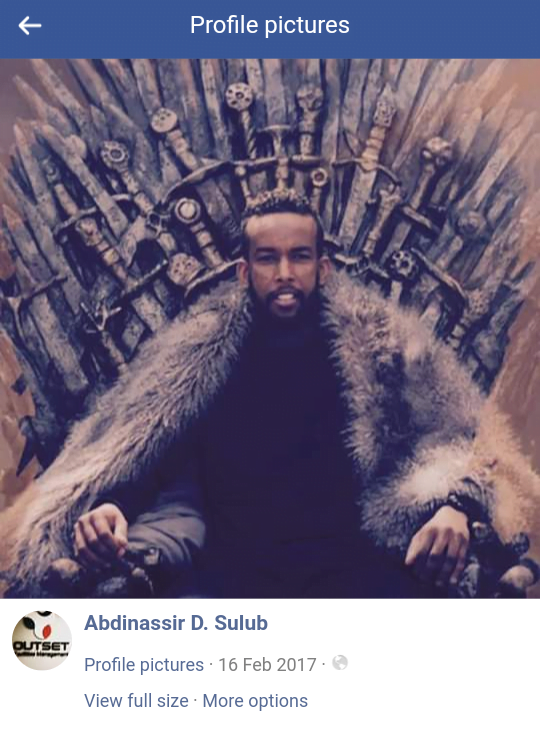 Nobody knew Abdinasir D Sulub till Betty Kyalo made a social media post thanking everyone that stood with her and leaving out Dennis Okari despite the role that he played.

The events that followed afterwards confirmed that Betty Kyalo has been using the kid to bail Okari, even after Okari remarried and settled down with his new wife.

Betty sued Okari in 2018 demanding for child upkeep and this was when Dennis was at his lowest moments after the break-up.

The now trending controversy that has seen Betty and her boyfriend Abdinasir D Sulub record statements at the central police station DCI department has exposed Betty but there are very sketchy details on her new catch who leads a very secretive life.

Journalist Ken Mijungu reported a threat on his life after Abdinasir D Sulub threatened him by telling him ” I will choke the fucking life out of you”. Yesterday January 3rd 2020, detectives confiscated Betty Kyalo’s phone as it was the one Abdinasir used to issue threats to Ken Mijungu.

Githeri media journalists and wannabe “Bloggers” have seriously misled Kenyans after a Wannabe Somali parliamentary aspirant paid influencers to say that he was the mysterious Somali boyfriend.

The Wannabe MP aspirant Alinur Mohamed’s social media following rose from a mere 6,000 followers to 11,000 as at the time of doing this article.

We did a basic background search by first looking at the people Betty Kyalo follows if we could see Abdinasir and our guess was right, we found him.

Abdinasir D Sulub went to Light Academy Secondary school and is the chairman of the Alumni of the association where he lists his number registerered under Mpesa names Abdinasir D Sulub and was once used to receive Alumni contributions that fund the Gullen activities. 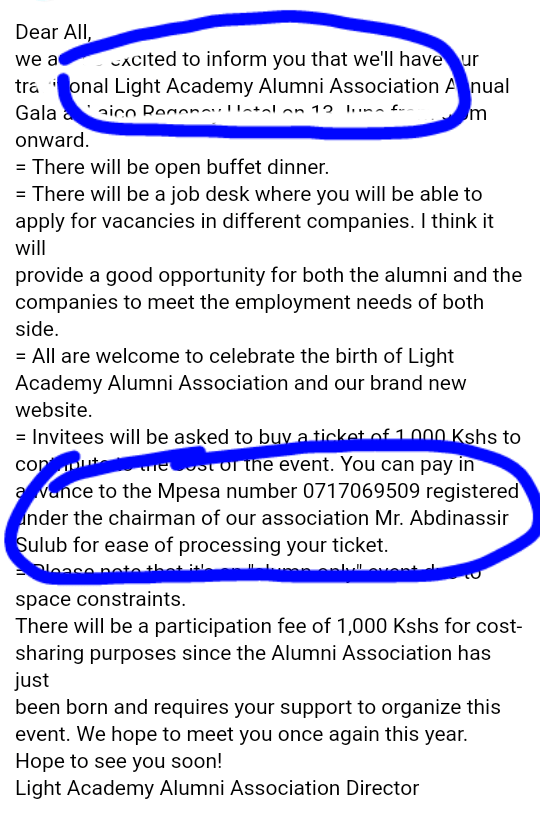 On his Facebook, he has posted a photo of himself and his son, confirming he has a wife and children as alleged in an audio recording with the police after he threatened Ken Mijungu. 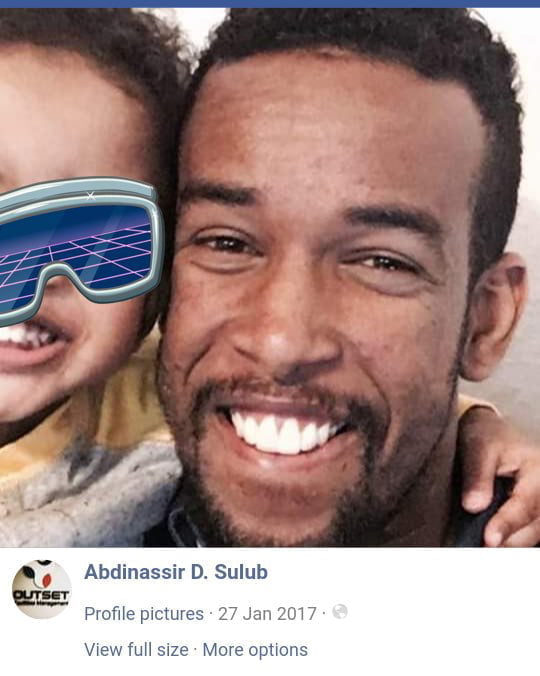 In 2016, A rift between the Turkish government and a Muslim cleric blamed for the failed coup sparked diplomatic tensions in Nairobi as Turkey sought to close schools associated with the imam.

Turkish authorities stepped up the global pressure to close educational institutions associated with the movement of Gulen followers including six Kenyan schools operating under the name of Light Academy and Light International School.

Abdinasir D Sulub met Betty Kyalo at B-Club where he is very loud. He is a friend to gold-scammer Kevin Obia and was even at the Bash this website once exposed.

Our source intimated to us that Abdinassir was airport manager Turkish airlines Nairobi sometime back but was fired after the Turkey government demanded a crackdown on Gullen linked employees. He is also linked to a North-Eastern MP who evades taxes and very loud. He was part of the agents that took Turkish to Mogadishu when they started.

Interestingly people like Anto Neosoul know Abdinasir who also says he is the CEO of Outset Facilities management limited. 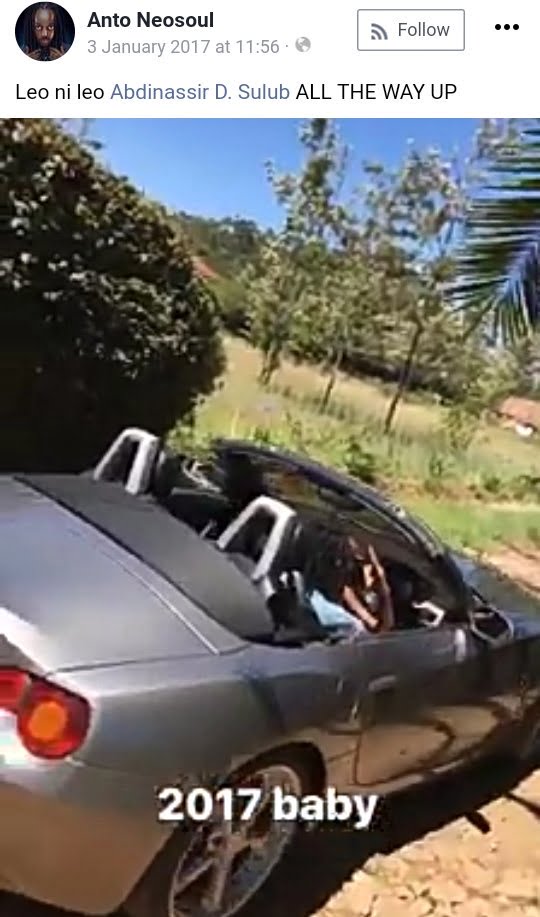