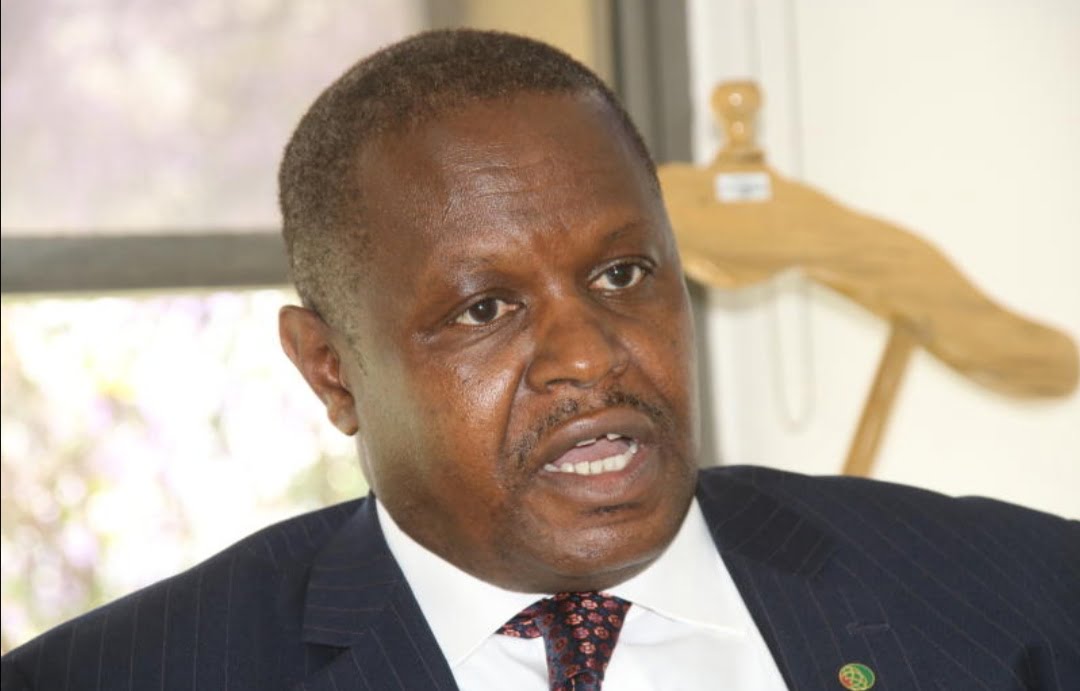 That was a month after being granted license by the industry regulator Central Bank of Kenya (CBK). Having lots of money comes with lots of respect, because money opens doors wide open even before knocking.

The bank which has six branches in Kenya might be new in the country but it inherited those old fashioned staff that had been the bane of other Kenyan banks; managers who deem financial institutions they take care of as personal property.

When the personal property, am-good-with CEO mentality takes over, then the junior staffers suffer much mistreatment and pain. And oh, banks get away with it. Remember the money opening doors.

Any complaint to the Labour courts will be expunged by the rogue Banking Insurance Financial Union (BIFU) under Isaiah Kubai who will bribe the judge and pretend to be hiring a lawyer and side with the bank.

It is in this way that banks become nepotistic even tribalistic and then lose a lot of business because meetings are conducted in mother tongue and the cries of the staff for better treatment is ignored, swept under the carpet.

If you ask around, this is how Barclays Bank went from rising at some point to selling to Absa.

Time is still on the side of Dib but, listen to the pleas of the staff as narrated to top blogger Cyprian Nyakundi.

Am writing to highlight recent goings on at the Dubai Islamic Bank which are questionable and need to be talked about.

The bank set out on a restructuring plan and by all means it is extremely dubious.

The head of HR, June Adembesa, has become a pawn used by management to offload, punish or transfer employees deemed critical to management. Transfers have been done to staff with others being taken to as far as Mombasa for minor fallouts with the CEO.

Slayqueen June seems highly protected by the managers that be. She commands the top like a brutal Courtesan; the right hand of the king where her word is law.

Conflict of interest and dire warning

It is weird that while the bank goes on this witch-hunt, it has turned a blind eye to senior employees who are enjoying tenders to the bank which clearly is against the rules.

It is also weird that in the name of restructuring, the HR head, the CEO and the management seems bent on bringing in their cronies as opposed to talent. This is despite the fact hiring is done on sub standard pay which amounts to a desparate effort to conceal the ill health of the bank’s finances.

If we turn a blind eye, DIB is going to collapse and it may do so very soon.