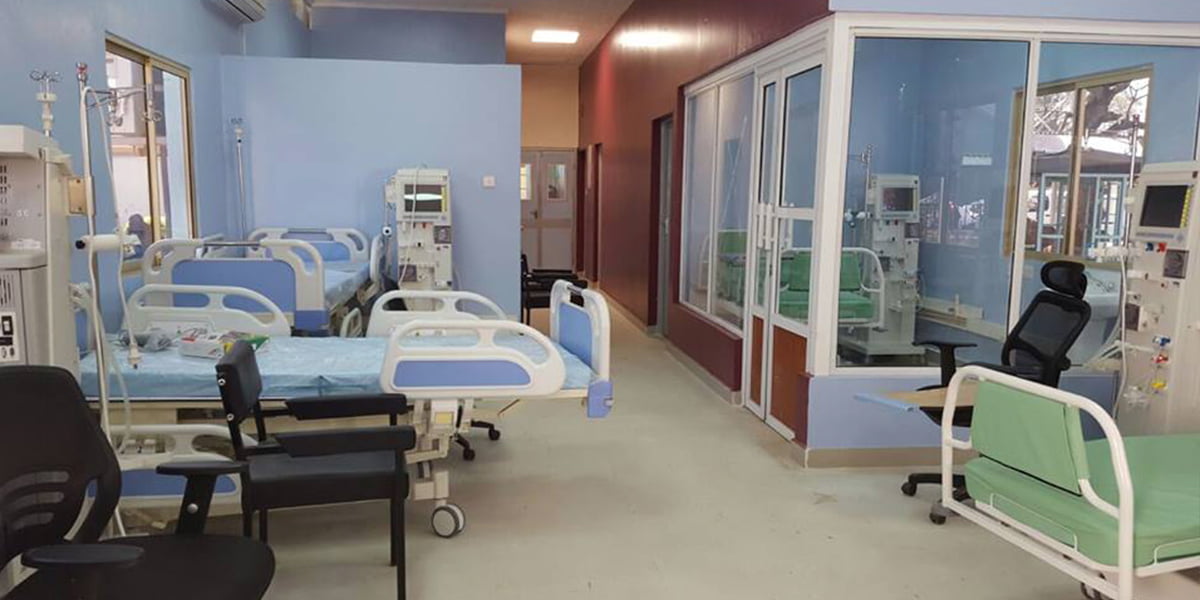 Allow me to bring a matter to your attention. I am very much disturbed by what is going on at Meru level 5. Here I am not talking about the hospital conditions rather I am worried about a gross violation of human rights by the hospital management.

The story doing rounds is that the matron is married to a clinical officer who is attached to Isiolo. However mid this year the husband to the matron was arrested and detained at Meru GK prison. Later the husband fell ill and was admitted to the hospital under tight security. However, the matron was not amused by the manner in which the officers guarding her husband were strict about protocols especially visitation. The husband was later discharged. However, the matron felt the officers were not fair to her.

Recently the matron trying to get back to the officers denied them access to a guard room that night officers use while in the facility. An arrangement I understand was offered to these officers as a favour. The officers on demanding to know what was going on an argument ensued and the matter was escalated to the hospital CEO.

Now the problem arose when the hospital CEO ordered that no prisoners should be treated at the facility to an extent of turning down sick inmates. He went ahead and even ordered that the inmates who were admitted be discharged from the hospital. The hospital CEO acted in breach of human rights and rights of Kenyan citizens by denying them a basic right: Access to treatment.

I feel that this guy should be investigated and this matter brought forward to the attention of all human right activists and every other institution to end this mess at this hospital. The hospital is a public institution and no one has the mandate to turn down someone who is seeking for personal or other reason. The law should take its course.