This is the final chapter naming and shaming companies used by rogue Child Welfare Society of Kenya (CWSK) CEO Irene Mureithi to loot and even launder monies.

CWSK was exposed last week as a conduit of child trafficking, child molestation and concentration camp where young Kenyans; orphan and vulnerable children (OVC) are exploited as Guinea Pigs for benefits.

Here is the final list of firms that are used to loot CWSK,

Procurement flaws in the Organization.

To be honest, CWSK is nothing close to procurement. Procurement department has been killed by the C.E.O. She fired the whole department under unclear circumstances in the name that their contract came to an end.

CWSK in most cases procure goods and services without following the Public Procurement and Asset Disposal Act 2015 which is contrary to Sec 58 of the Act.

Payments are always based on quotations and not invoices. There has been favoritism in awarding suppliers to serve the interests in the organization.

Below are several examples of scenarios where procurement procedures have not been followed.

It should be noted that CWSK entered in a verbal agreement with Cheki to supply second hand cars from South Africa and Japan (Autocom Japan).This is against govt regulation on zero mileage cars purchase for govt ministries, Parastatals and agencies.

It should also be noted that her son works at CHEKI KENYA LTD as the CEO . 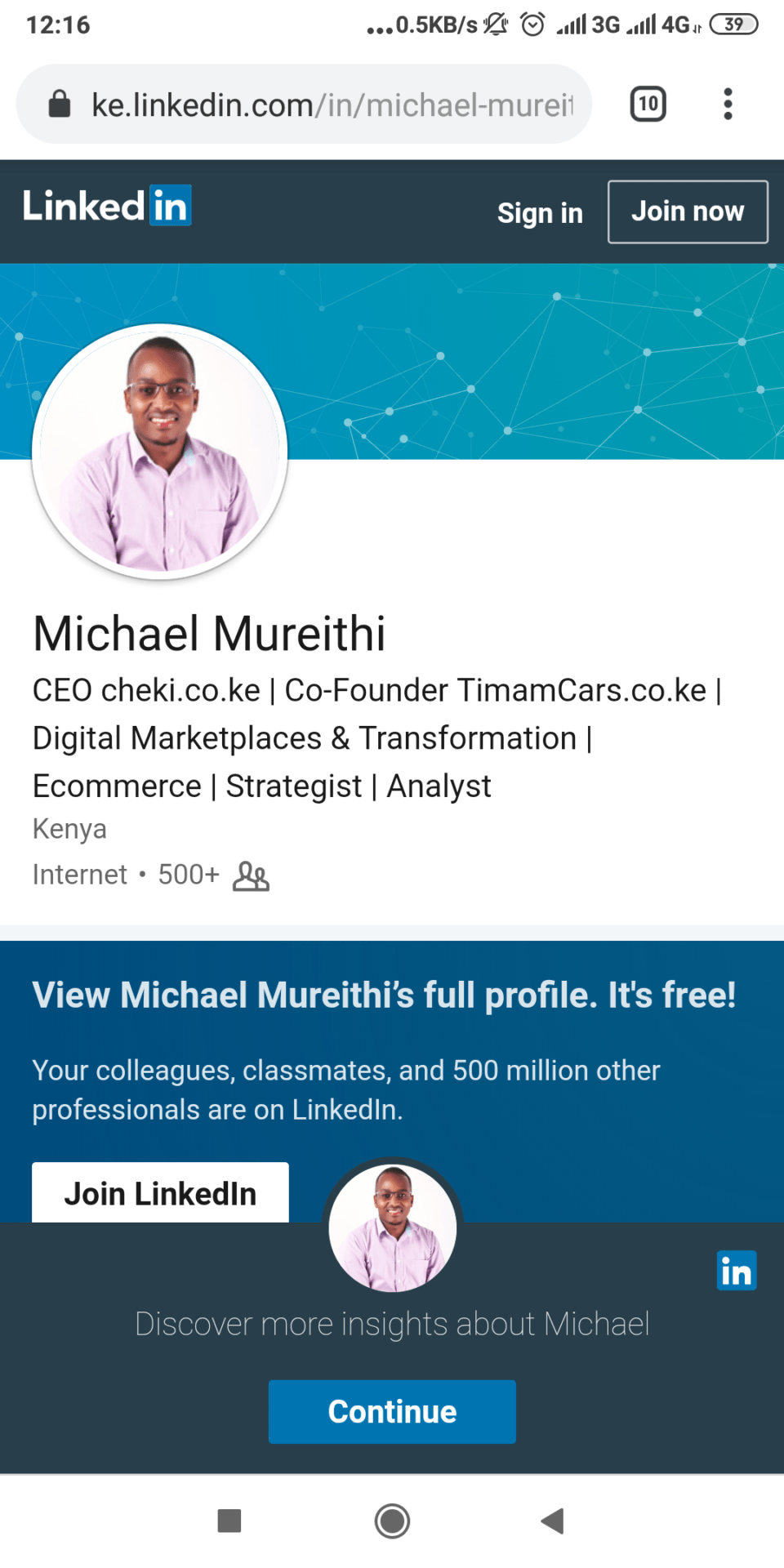 This deal was a typical example of single sourcing as there was no tendering done. It was also against the recommendation on promoting local procurement.

No approval done by an adhoc procurement committee as there was no sitting.

Fair Trims Director Joseph Karanja James Mburu who was given the .job to supply the computers happens to be the husband to the Equity Bank Kilimani Supreme Manager Agnes Muriuki who manages all the CWSK accounts and the contractor’s accounts at Equity Kilimani Supreme.

This is a clear example of personal interests over the public good.

Agnes Muriuki is being rewarded for overseeing the defrauding of a government agency.

This entity has been used to draw payment from the organization in the name of treating the children from CWSK homes. The business is situated around town where specific employees are only allowed to visit. It should also be noted that payments are always made in advance. The owner of the so called business is a close ally of madam. We may not be able to justify their relationship but the payments have been worrying a lot.

There were no meetings and minutes to state why we opted to take our children there rather than at Kenyatta National Hospital.

This amount presented above is for only one financial year. The nature of description in the invoices is quite worrying. It even made some employees to be fired few months ago

Mr. Noordin Haji, take necessary steps to improve the situation of the organization.