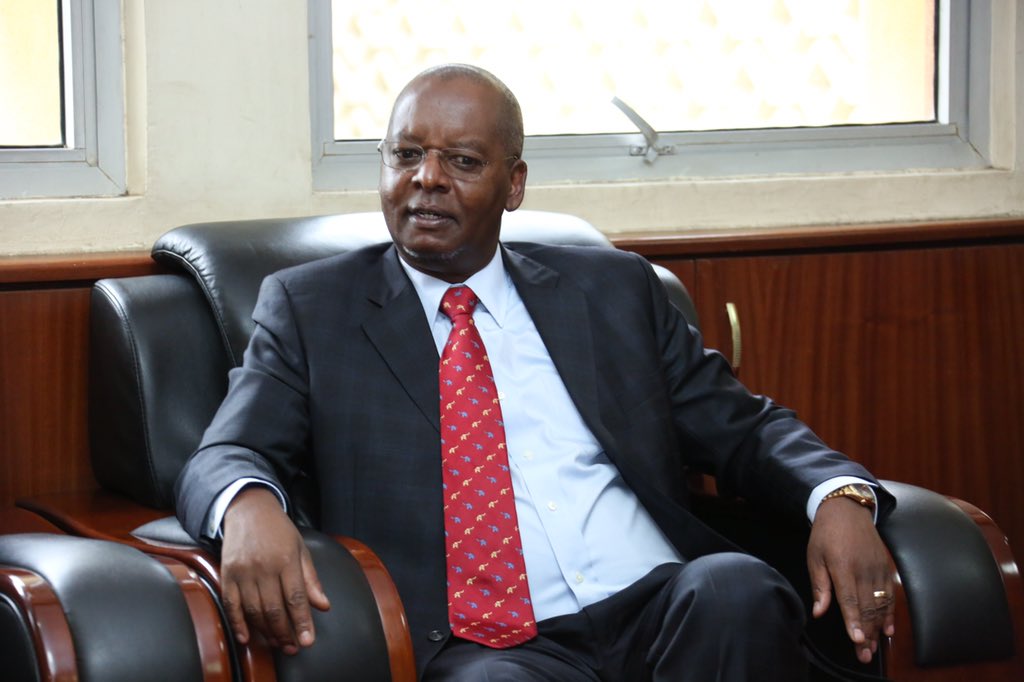 Amos Kimunya sold Grand Regency to the Libyans in 2008. He got a lot of kickbacks from the illegal sale

On 3rd Juy 2020, cnyakundi.com reported about the oppressed life of Laico Regency staff.

The article exposed that a staff member at the five-star hotel had committed suicide due to depression occasioned by the high stress and deplorable working conditions.

Kenya Union of Domestic, Hotels, Educational Institutions, Hospitals and Allied Workers (KUDHEIHA), the workers’ representative has written several letters to the hotel’s management calling for a meeting to resolve the stalemate.

Much of the issue stems from the bad working condition and largely from salary agreements that have not been honoured.

Laico owes most of the staff money, dating back from 2017 when a Collective Bargaining Agreement (CBA) was agreed but it has been dishonoured till now.

“Laico owes us money from 2017, they have sent some of the staff home, indefinitely”, a staff member who spoke to cnyakundi.com said.

Staff members also claim that the hotel has not been remitting statutory deductions, adding to their pain as some depend on NHIF to secure healthcare. 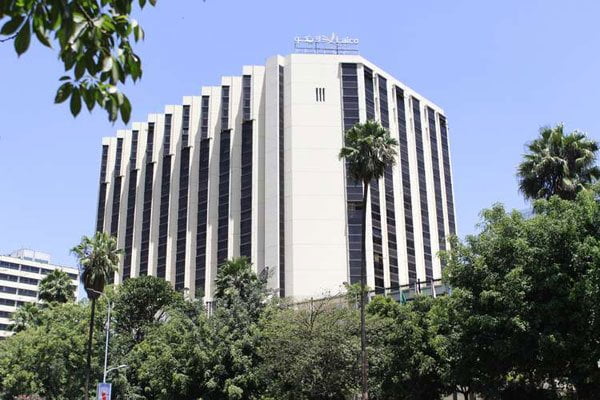 The Grand (Laico) Regency was developed by Uhuru Highway Devt (at $100Mn), and acquired by Goldenberg beneficiaries

“The issue of Laico Regency hotel has taken the most saddening direction”, a staffer wrote, “ We understand the money has been released to the Libyan Embassy. Kindly help us to follow where this money is”.

Some staff members have been on unpaid leave since march due to the slowdown brought about by the Covid-19 pandemic.

According to media reports, the hotel has been chasing some Sh200 million wired from the Libyan Embassy in Rwanda to bail it out.

Laico Regency, an asset of Libya government, was to receive the money so as to pay staff, suppliers and contractors.

The Hotel is unable to meet its obligations and might lose its five-star status. Laico has been following the money for over 9 months to no avail.

“Employees have been on unpaid leaves since end of March 2020.This money was expected to pay all their salary arrears dating back to 2017 and declare redundancy to all employees who are undergoing lots of sufferings. The employees’ tabulations were handed over to the bank to transfer to the employees individual account, this has purely changed after receiving money and therefore endless meetings as attached as 200 families suffer”.

KUDHEIHA has written notice of meeting scheduled for Wednesday 23rd September 2020 “for the sole obligation to have the staff raised grievances addressed”.