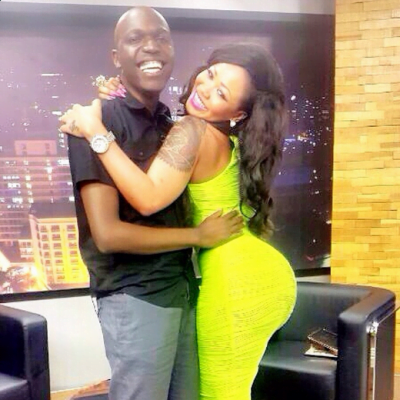 Further to our mutually-collaborative venture with Radio Africa’s Caroline Mutoko, after her gracious and generous contribution to a worthy cause, we now list the five most mediocre media operatives, as listed by you, as a celebration and recognition of media mediocrity in Kenya.

Recent revelations surrounding Anne Waiguru’s industrial-scale fraud as Cabinet Secretary in the Ministry of Devolution where journalists were allocated Kshs. 10m for the purposes of cleansing and propaganda campaigns, further vindicate our consistent position as regards to the mediocre standards of journalism.

Lazy journalists simply moonlight in the office waiting for press-releases to copy paste and send as “Breaking” on the Get It 411 SMS platform. Many other business journalists run parallel PR companies where they use their platforms to pitch for individuals or corporates that bribe them.

Radio has now become a den of immorality and fraudulent sale of land at inflated prices, targeting the simple middle-class who fall for marketing gimmicks and generic hype.

Other channels have allowed improper dressing, and uncomfortable overtures to guests making talk shows an opportunity to flirt or drive agenda’s.

Here below are the nominee’s. 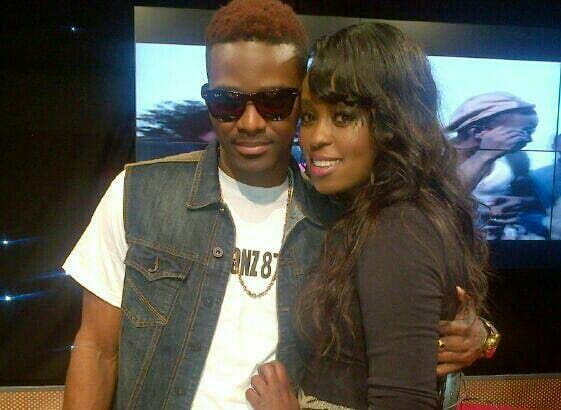 After her break-up with the husband Kanene, despite an opulent wedding in the lush lawns of Windsor Golf & Country Club which nearly ran the ex-husband broke, this Daystar University alumni went wild on television using the space in the Citizen studio set as a catwalk, serving ass instead of news. Don’t forget that all this was happening during prime-time in Citizen’s desperate attempt to use sex-appeal for attracting and retaining audiences.

Like Lillian Muli, Larry Madowo is an alumni of Daystar University whose school of journalism needs to be investigated with a view to either overhauling it, or shutting it down in its entirety if it is the pinnacle of journalism studies in Kenya. Madowo’s list is long, from hosting conmen like Hesh de Silva to commercial sex workers like Vera Sidika and Huddah Monroe.

The impunious Njoki Chege shot to fame after her vicious attacks on bachelors that owned Subaru vehicles, throwing jabs at what she dismissed as their mediocre lifestyles. Rumor has it that she is a concubine to a senior NMG editor Mutuma Mathiu. She has come under fire for disrespecting women and portraying young men as strugglers in this skewed environment of patronage and connections. Her messaging has been accused of reinforcing stereotypes and propagating cross-generational sexual intercourse between old men and young girls.

The writer of the Star has come under fire for his percieved closeness with the Jubilee regime. He is accused of using his platform and twitter handle to drive the Jubilee agenda. Recently he was the only journalist to release RTGS documents as regards to Eurobond, which were later discovered to be forged and back-dated. Coincidentally Njoki Chege had once upon a time allocated an entire article towards his disgraceful habits including posts about every activity in his life.

Due to Polling limit of Four members, We had to exclude Oliver Mathenge but promise to include him if he doesnt stop being mediocre

We know that the bulk of Kenyan journalists are mediocre but these five bear ultimate responsibility and we hope you can spare just a little time from your schedule to vote.