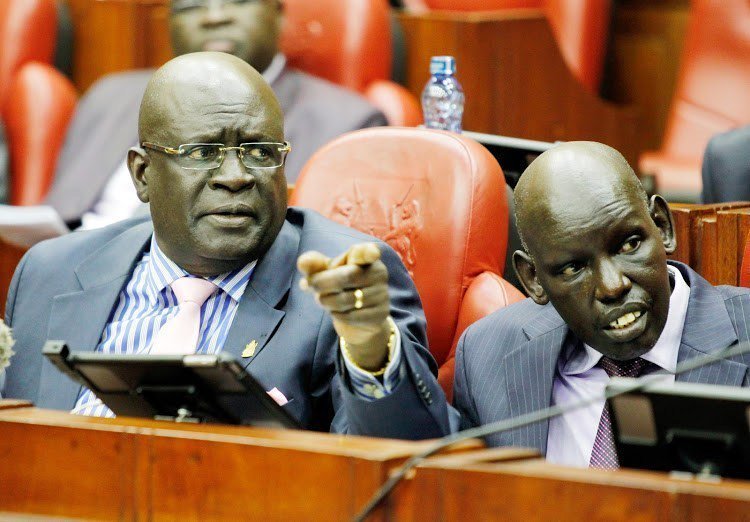 Kindly allow me to respond to your article on the CBC by Dr. Wandia Njoya.

Let me start by saying that you have given the few right thinking Kenyans an opportunity to understand what this new CBC is about. I agree with Dr Wandia Njoya. She is the first I have met sharing my view about this Competency Based Curriculum (CBC).

I am an ex-teacher and a grandmother to a kid in grade 3. She is 8 and in a city public school. In September she is set to do a National exam. I did my first national exam in the British colonial curriculum when I was already 15 years old.

There were older classmates. Now my grandkid is sitting such an exam at 8 years. Neither she nor us know what to expect or how to prepare for the exam.

However,this is not my main unhappiness about the CBC.

First I am worried by the fact that people in the know like Dr Wandia are never consulted. And if they give their views on what is not all that good about the curriculum, they are dismissed as unpatriotic bloggers. This is a trend that is entrenching itself in this republic where people come up with new things and force them down the throats of the helpless and voiceless majority.

This CBC will affect the following negatively: the guinea pig child, the parent now turned as the kids assistant teacher at home and the teacher who does not understand what he or she is supposed to do with the so called Talents!

How does a single teacher turn these kids into talented individuals?

And after we have all these musicians and actors where will they practise?

The good local musicians, comedians, actors etc, we have, where did they all learn this? At their grade 3 class? What about the self taught automobile makers in Laikipia where did they learn such? Where are these talent-maker teachers in the first place? How can a teacher without an eye for fine arts judge which kid is good at drawing, sculpturing or painting?

A responsible curriculum will give the learner the basic skills in the core subjects which are the language of instruction and numberwork. After that let the water find its own level. To introduce foreign languages for the urban kids and to continue with indigenous languages to a kid in grade 4 next year is outrightly discriminatory. It also overloads the kids language learning capacity unneccessarily. 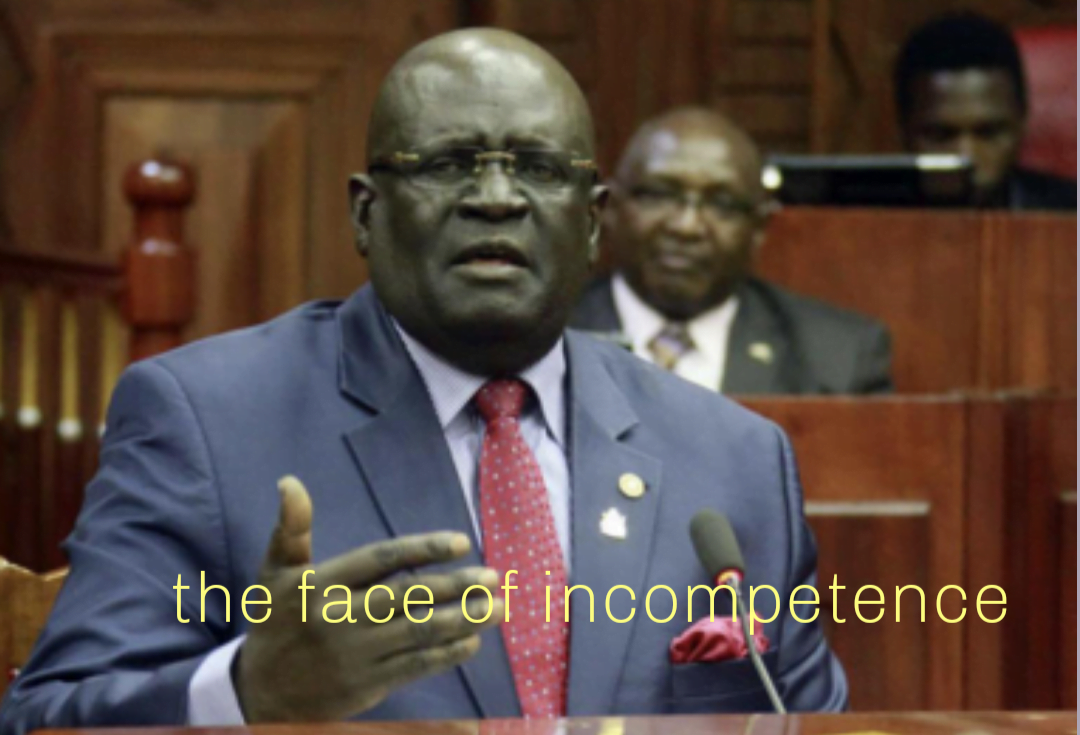 The face of incompetence

English is enough for a grade 4 kid and should have more lessons in grade 4 than the recommended 4. English is an enough international and technological language and so the poor kid does not need to learn German or Chinese as prescribed in grade 4’s syllabus.

I have had a chance to look at my grandkids textbooks recommended by the ministry of Education and left wondering whether the writers consulted the syllabus. I have also been left wondering who is supposed to read these books. The writers dont have the rural kid in mind. Those who can look at grade 3 text book for English called English Activities.The level of the language is for a kid who has English as a first language. Not for the rural and slum kid learning English as a second or third language.

There is also another called Health and Nutrition where the writer gives illustrations of kids washing hands with tap water and another showing a kid finding his way to a flush seat toilet. What about the majority of the kids in the rural areas? They have never seen tap water and the majority know pit latrines.

And as if the above is not discriminatory enough the cost the parent has to bear is too much. In one assignment the parent has to buy a cultural dress for the kid. That cost one parent Kshs. 400 at Gikomba. What about the parent in the rural areas and slums? That Kshs. 400 is enough for 3 packets of Unga and it is not easy to earn that much. Another one requires the poor parent to take and print 5 photos of the grade 3 kids making their own bed. Then take the photos to the classteacher to file. Most rural parents have cheap mobile phones and the printing services are at least 30 kilometers away! And now what is a bed? For many kids it comprises a raffia/dry banana leaf/gunia and a threadbare blanket. What is so fussy about making it? Again how many rural and slum kids have own beds?

This shows an arrogant writer who lives in the urban areas. How did the Kenya Institute of Curriculum Development (KICD) accept this as a valid textbook for all kids?

My unsolicited view is that it is not good to force a suspicious curriculum to Kenyans. A curriculum that will cripple the kids for generations to come. I think it would have been better to improve the 8-4-4. This curriculum was edited several times as needs arose. This is what the KICD should have done. And the Minister who is unfortunately not a career teacher should not have forced it unto people. Its end results will severely ruin his good reputation as one who brought sanity in the Kenya National Examination Council (KNEC) in the last 3 years.

In fact I would challenge the god-fearing professor to mobilise himself and twenty of his friends to take their grandkids to the public schools in their neighbourhood. Can they take the challenge to be like us? No! Their kids and those of our politicians attend international schools!

It worries me a great deal the way Kenyans swallow things without questioning what they are swallowing. Few people are like Dr. Wandia Njoya. Look at our teacher training institutions. I have not heard them question the validity of the CBC. The KICD supports it even when they know it will not work and lauds it as the best curriculum ever. The best when certain kids learn under trees or in Fort Jesus like schools with cracked walls and leaking roofs and flooding classroom where kids sit on rocks and logs. And come this September the grade 3 will sit the same Kenya Early Years Assessment (Keya). And where are the teachers in all this?

The Kenya National Union of Teachers (KNUT) started off well, but it appears they were silenced.

The traitor Kenya Union of Post Primary Education Teachers (KUPPET) supported it straight away to avoid being denied their members contributions collected for them by the TSC. They also became the ostrich to imagine it would take time to get to them. But 2023 is not far. Some members will be deployed to the Junior secondary attached to primary schools.

And in this country of docile people who appear to have taken The Devils Breath are there no human rights activitists to ensure kids are given an education that will make them good citizens with means of livelihood. I think that is what a curriculum should do…teach the kid to catch fish and he can get his fish from river, lake, sea or ocean.

That is my humble view as a humble ex teacher and a grandsosh!