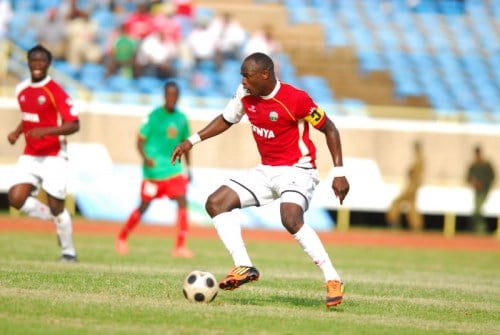 Former Harambee Stars captain Dennis Oliech is set to join a Kenyan Premier League Club after being out of active football for over a year.

Speaking to a local radio station, Oliech confirmed his intetion to return to football and aslo added that he was in talks with a few Kenyan clubs including current champions Gor Mahia who are believed to have a lot of interest in the striker.

Other clubs Oliech considers joining are Mathare United and Sofapaka.

The former Nantes man went on to say that he intends to win the golden boot and cosequently make a return to the national side ahead of the 2019 AFCON Championships.