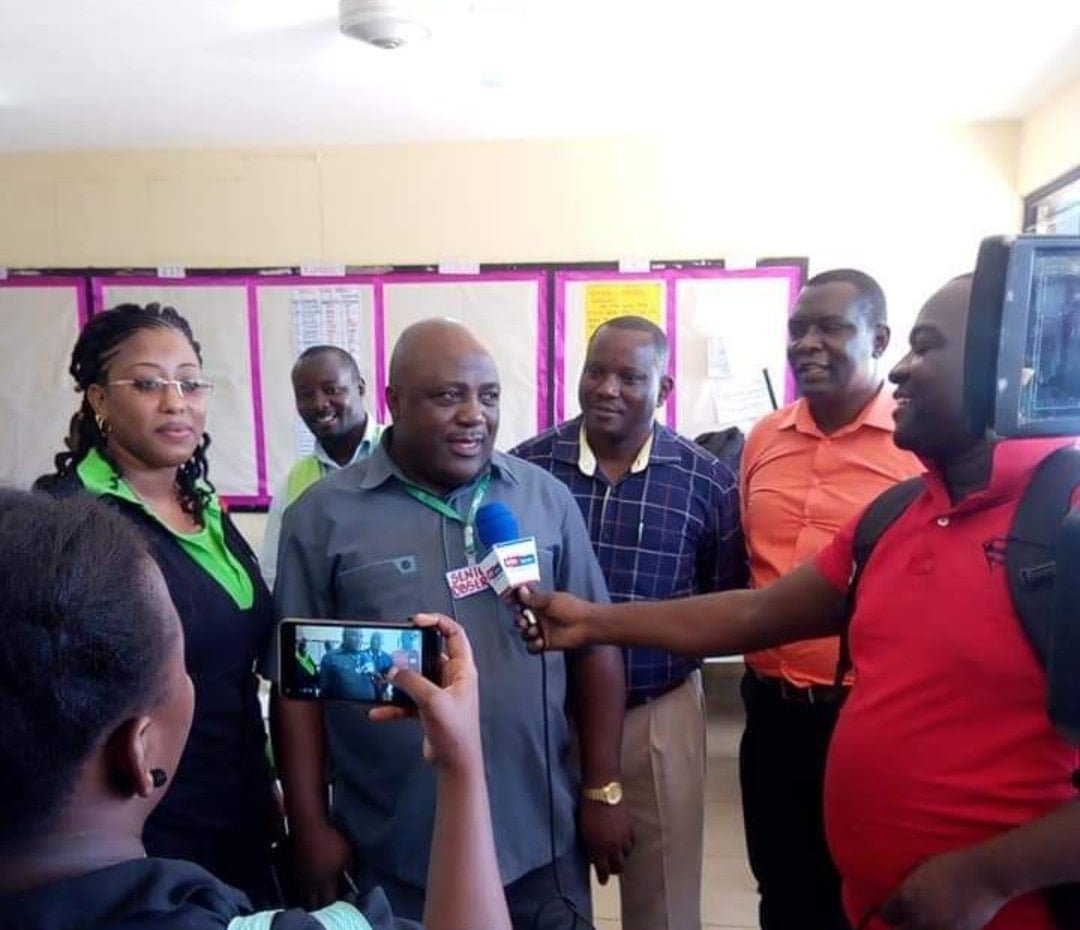 The Nyali school situated along the links road in Nyali Mombasa county, was once known to be the best school in Mombasa. Every parent would wish to have his/her kids enrolled in the school.

The school was known for all the best things a child requires.

However today, mismanagement, one-man show, lack of strong leadership, corruption…. have plunged the school on the verge of collapse.

Many projects have stalled and the school is in a disgusting state.

They still record relatively good results due to school getting involved in exams and results manipulation. 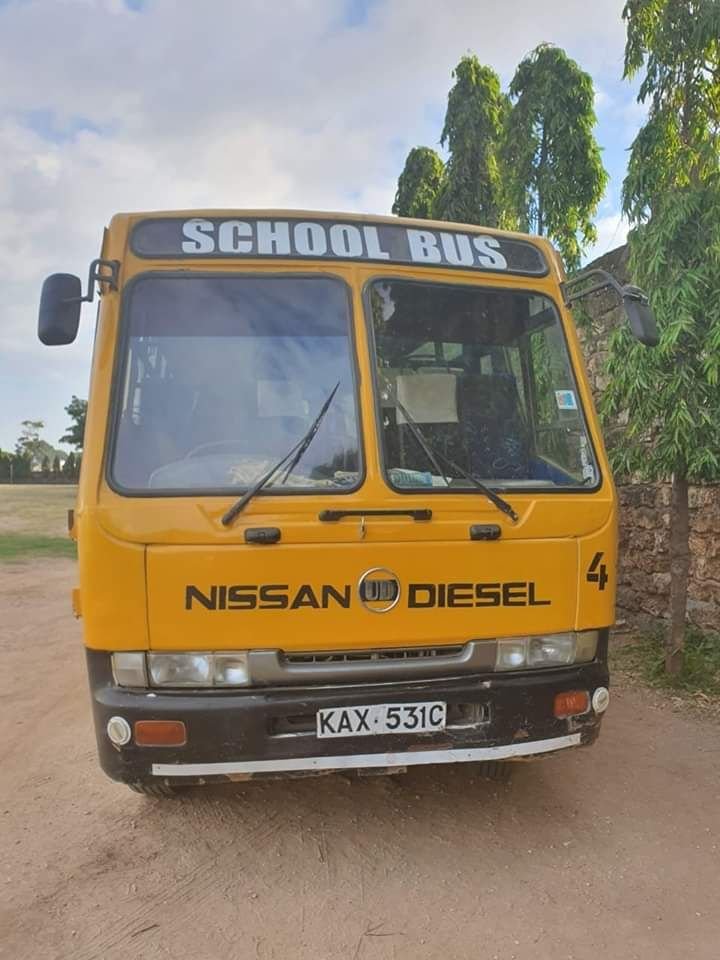 One of the busses.

The latest scandal is the purchase of 2 new school buses. In the last AGM, some parents suggested to have the transport section outsourced to avoid negative figures of the running of the transport section. However, due to selfish reasons, the board and the principal refused to outsource the section sighting silly reasons to put off the parent’s suggestion.

Indeed, this transport section is a CASH COW for the principal and some of his guards at the board level.

Already, two buses that members at the AGM refused to be disposed have already been advertised on school’s Facebook page for sale.

This, however, is only a PR process as the principal is all but set to purchase the buses at a throw away price and supply to his secretly-run school. No evaluation has been done on the buses and no one knows why in the first place the buses are being disposed. The buses are still in very good shape n can serve the purpose with minimum maintenance. 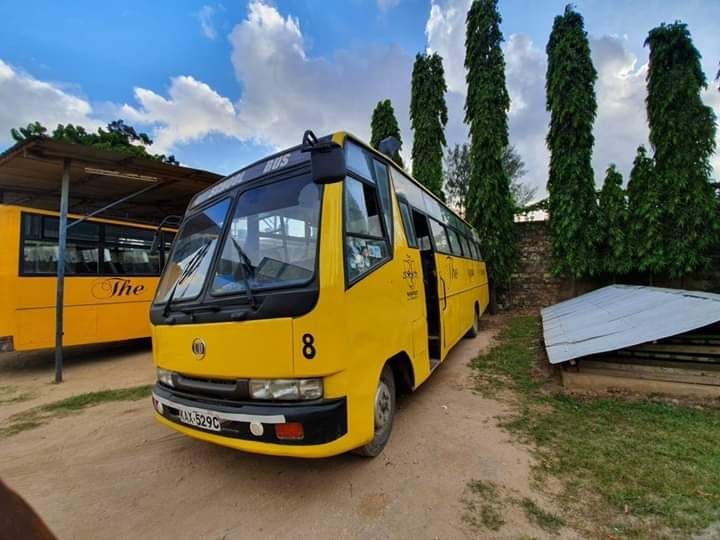 The worst is what has transpired in the purchase of the two new buses; Pro forma invoice from Ryce motors (see below) have quoted Ksh. 13.2M for the two buses. Another quotation from Associated Motors (see below) quoted Ksh. 13.5305 for the two buses. From the two bids, Ryce motors were offered the opportunity to supply the two buses. However, a Mombasa parents LPO no. 3780 dated 17-7-2019 signed by “authorised office signature” indicates a total of KSh. 13.8 M instead of 13.2M (an inflation of 0.6M) – see the quote below.

To ensure that the deal doesn’t go wrong, a letter from Nyali principal orders that all matter related to the purchase of the two buses be handled by one sales agent Ms. Ruth Lelewu who was supposed to be the only contact person for the entire transaction.

Dear Mombasa parents club, the whistleblower of this corrupt deal (a support staff) is on the verge of getting the sack. The chairperson of the board and the principal are planning to sack the whistleblower on the pretext of insurbodination in the next board meeting. 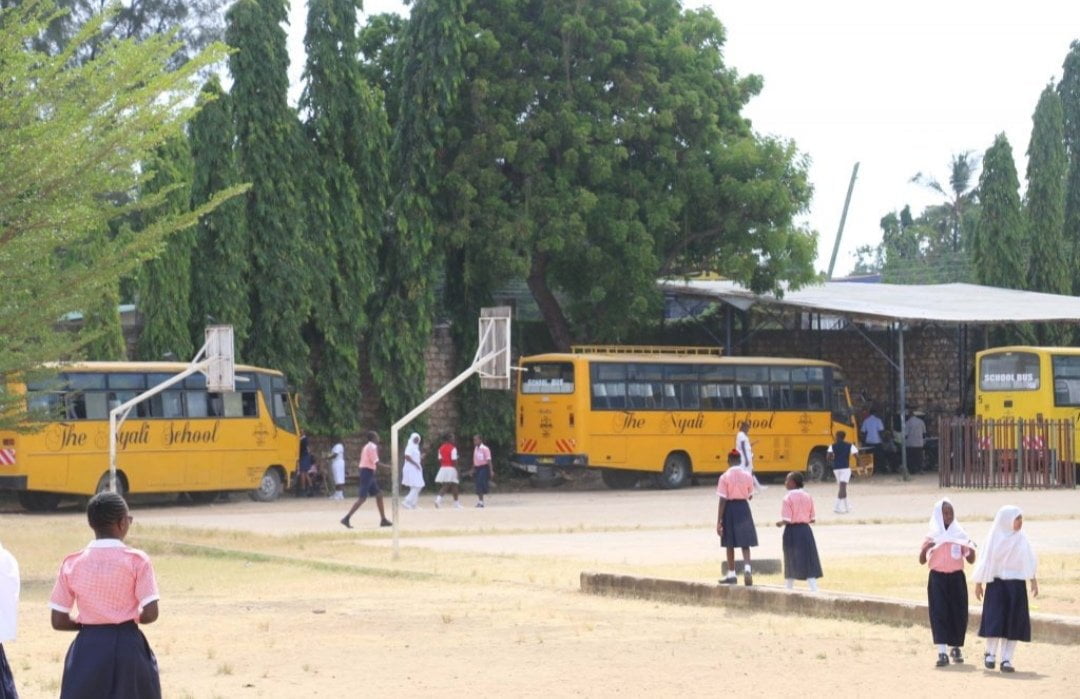 The whistleblower had seen enough of our funds looted by the principal and some of the board members. The school procuring process is in full control of the principal who inflates all the purchases and demands kickbacks. Almost all supplying companies belong to either the principal or some of his buddies at the board. The school loses approximately 20M a year due irregular payments, inflation of purchases and many unaccounted transactions.

As a disgranted parents, we call on a special AGM meeting to discuss the conduct of the principal and the board. Failure to do so, we shall mobilise mass action to oust them. Let us save our school and return it back to the golden era. 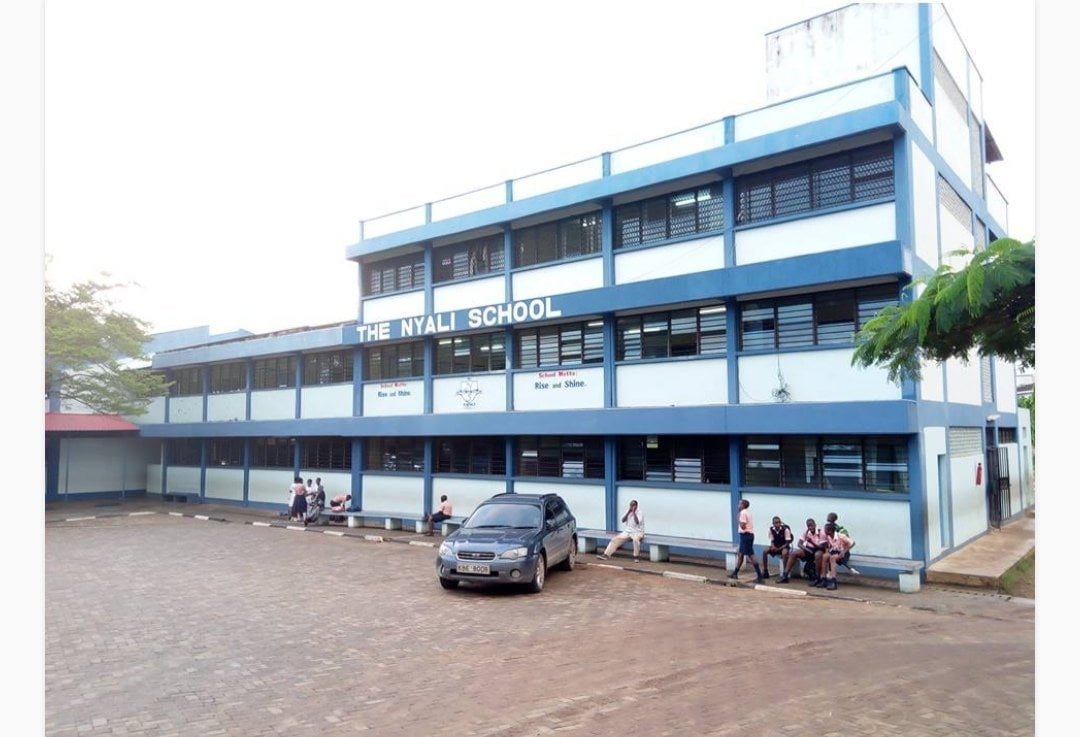 The principal has now started threatening teachers who he thinks are against him and assisting the investigation team build a case against him.

Please expose the principal of Nyali Primary School. He is asking for bribes to admit a child to the school.

In this article:Corruption, Corruption in Kenya