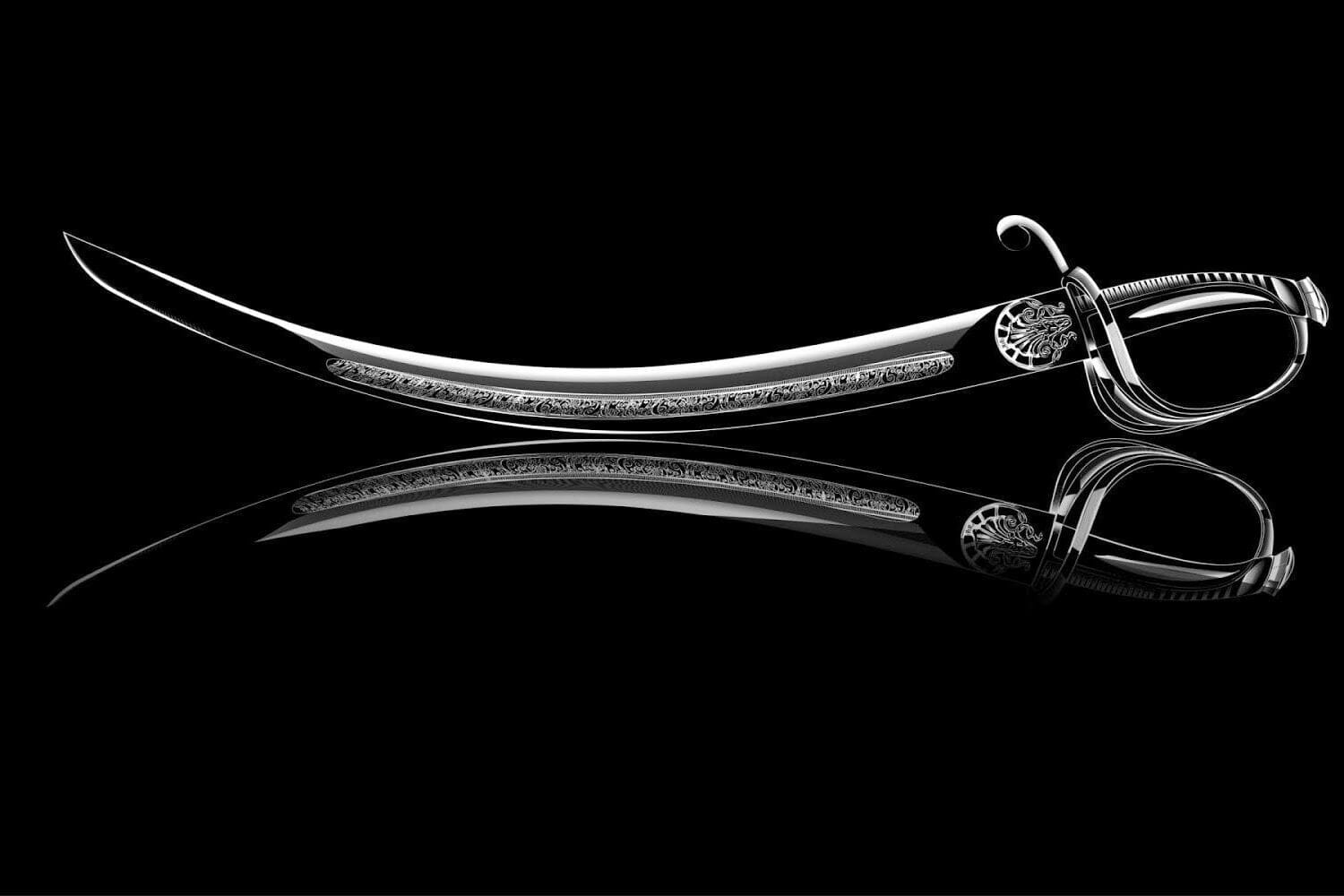 “These Jihadists do not follow the way of Islam, Islam is a religion of peace, but it has been hijacked by those who now defame us.” How often do you hear that explanation? Or, “We do not condone what ISIS does but we agree with Shariah and the Holy Koran.” Heard that one too?
So, do “moderate” Muslims practise the rule of taqiyya (lying to non-believers in the pursuit of victory) when confronted by atrocities committed in the name of Islam? You bet your socks they do, here’s why… and here’s the proof:
Why is terrorism integral to Islam?
Quran (8:12) – “I will cast terror into the hearts of those who disbelieve. Therefore strike off their heads and strike off every fingertip of them”
Why does Islam condone the slaughter women and children?
Bukhari Hadith (52:256) – The Prophet… was asked whether it was permissible to attack the pagan warriors at night with the probability of exposing their women and children to danger. The Prophet replied, “They are from them.”
Why does Islam need to conquer the “evil moderates” of the Levant (ie Jordan etc)?
Quran (21:44) – “We gave the good things of this life to these men and their fathers until the period grew long for them; See they not that We gradually reduce the land from its outlying borders? Is it then they who will win?”
Why does Islam take no prisoners?
“Quran (8:67) – “It is not for a Prophet that he should have prisoners of war until he had made a great slaughter in the land.”
Why is the halal certification tax so important to Islam?
Quran (9:29) – “Fight those who believe not in Allah nor the Last Day, nor hold that forbidden which hath been forbidden by Allah and His Messenger, nor acknowledge the religion of Truth, of the People of the Book, until they pay the Jizya (tax) with willing submission, and feel themselves subdued.”
Why does Islam kill without conscience?
Tabari Hadith 9:69 Mohammed: “Killing Unbelievers is a small matter to us”
Why does Islam abide with us?
Quran (33:60-62) – “If the hypocrites, and those in whose hearts is a disease, and the alarmists in the city do not cease, We verily shall urge thee on against them, then they will be your neighbors in it but a little while. Accursed, they will be seized wherever found and slain with a fierce slaughter.”
Why must Islam destroy cities it conquers?
Quran (17:16) – “And when We wish to destroy a town, We send Our commandment to the people of it who lead easy lives, but they transgress therein; thus the word proves true against it, so We destroy it with utter destruction.”
Why is martyrdom and reward a part of Islam?
Quran (4:74) – “Let those fight in the way of Allah who sell the life of this world for the other. Whoso fighteth in the way of Allah, be he slain or be he victorious, on him We shall bestow a vast reward.
Why are those who reject Islam damned forever?
Quran (3:56) – “As to those who reject faith, I will punish them with terrible agony in this world and in the Hereafter, nor will they have anyone to help.”
Why does Islam condone fighting in foreign wars?
Quran (9:20) – “Those who believe, and have left their homes and striven with their wealth and their lives in Allah’s way are of much greater worth in Allah’s sight. These are they who are triumphant.”
Why is the sword so important to Islam?
Bukhari Hadith (52:73) – “Allah’s Apostle said, ‘Know that Paradise is under the shades of swords’.”
Why are killed captives and ransom demands an important part of an Islamic war?
Ibn Hadith, Ishaq/Hisham 484: – “Allah said, ‘A prophet must slaughter before collecting captives. A slaughtered enemy is driven from the land. Muhammed, you craved the desires of this world, its goods and the ransom captives would bring. But Allah still desires killing them to manifest the religion.’”
To understand Islam we must first read the entire Koran. Only then can we realise what drives it and why it is anything BUT a religion of peace, it is a religion preaching total dominance that can only be achieved by outrageous violence and it’s hell bent on the destruction of anything that stands in its way.
The concept of an enemy within is alien to contemporary politicians who crave a Utopian world of multiculturalism, and wouldn’t that be nice. Yet it would be possible except for one thing… Islam.
There are those who risk life and limb playing for Collingwood and there are those who merely support it.
…but both are committed to its eventual dominance.
Larry Pickering