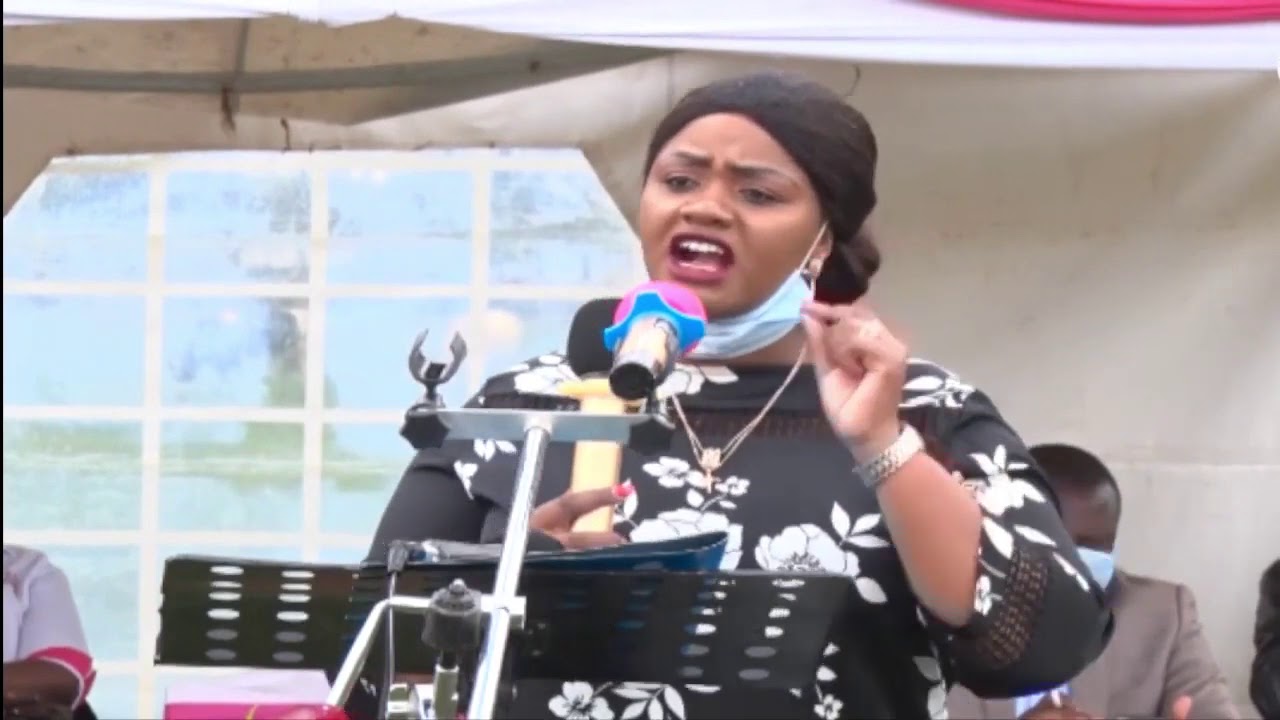 In a coded message to her followers on Wednesday night, Waruguru threw a subtle jab at Raila Odinga and his pet project, the Building Bridges Initiative, over its growing unpopularity in Mount Kenya region.

Retaliating an earlier statement by Senate Majority Whip Irungu Kangata on the same, she cited the Githurai incident as one prime example of just how much of an uphill task pushing the document within the Agikuyu community is bound to be.

“A certain truth is emerging. I remember supporting Senator Irungu Kang’ata for informing His Excellency the truth from our people. I still and will always support the truth as that of the Senator for being loyal and truthful to our boss. I got some criticism on various platforms but today in Githurai…….Yawa rírí Nírîarega nguo [the sun is too hot for us to keep wearing clothes],” stated Waruguru.

Her statement left most of her supporters confused bearing in mind that she defected Ruto’s camp in June last year to support the ODM leader with many interpreting it as a clear sign that she is yet again headed for a major U-turn in her political career.

A shouting match between supporters of Raila and Deputy President William Ruto degenerated to physical confrontations prompting the intervention of the police who lobbed teargas to separate the fighting groups.

The warring groups began hurling stones at each other, forcing Odinga’s motorcade to speed off from the area.

Politicians who had accompanied Odinga accused their rivals of funding the youth to disrupt the meeting.