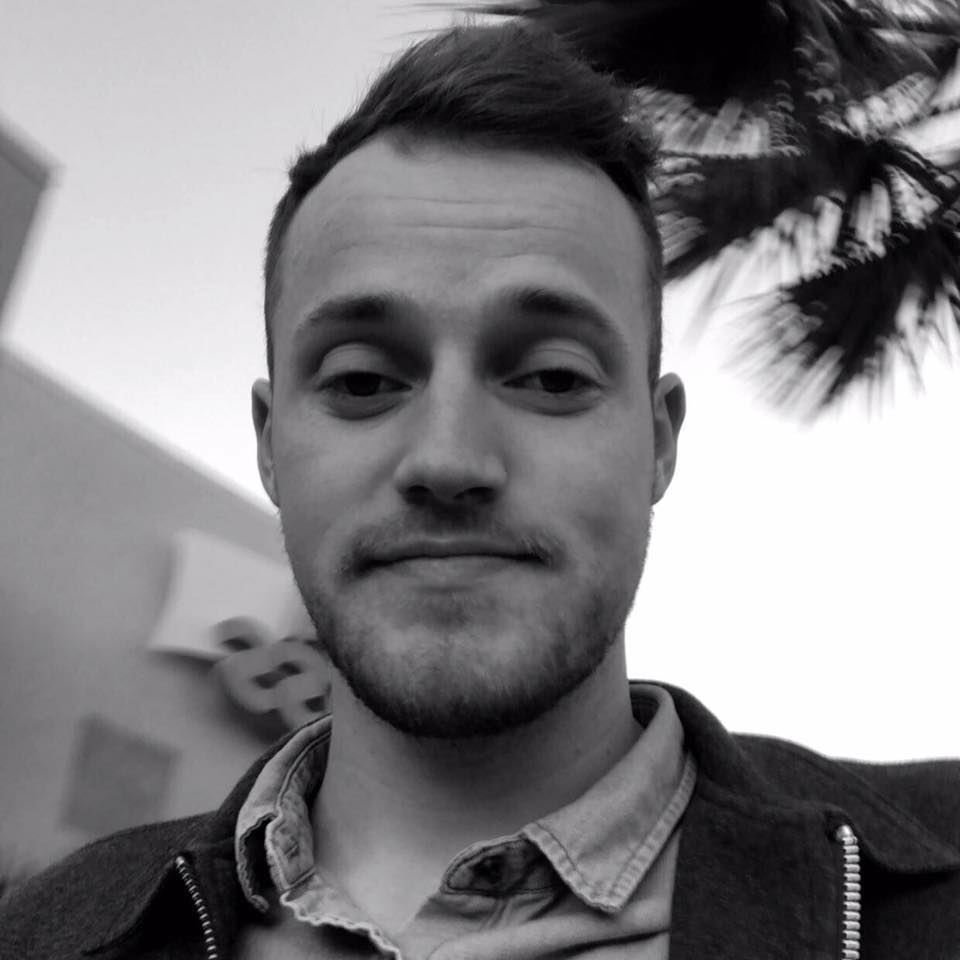 Our good friend Justo Bradford is slightly concerned that the tone of addressing the Boy-Child issue is a bit harsh. But he should know that the feminazi bandwagon has spiraled out of control and they were on a war-path with the male gender.

For instance, this movement was borne after a young man called Ogeto was sacked from the National Youth Fund at the instigation of feminists. Just because he aired views that seemingly offended the feminazi bandwagon, they ganged up and coerced his boss to terminate his contract.

Power has gotten into feminazi’s heads that now they sit and conspire how to openly emasculate our gender. When someone goes to an office and finds a woman, they’re so hostile and will not even dare to engage because they believe that the Boy-Childs are worthless creatures.

Feminazi’s like Caroline Mutoko and her male surrogates working for companies like ScanGroup, move from door-to-door in corporate offices, telling their subjects working in marketing, not to dare advertise or engage with bloggers who are critical of them.

Morning till evening, these women are always on social media whining how Kenyan men ain’t-shit and saying that Men Are Trash. Adelle wanted to start a movement which projects every Kenyan man as a potential rapist, something which we nipped in the bud.

Women are more empowered than the Boy-Child today, yet they’re still claiming to want a man to take care of them. They shamelessly judge Kenyan men based on their earnings and pursue older (married) men who’ve been nicknamed as “sponsors”, so as to trade their intimacy for financial recompense.

As if this wasn’t horrible enough, once they’ve gone round the cycle of banging men the age of their fathers, and leave the dating market, they’re constantly spewing vitriol, claiming that Kenya has no good men, yet they wasted their prime years getting banged by older married men.

We don’t hate women. But our silence in the face of aggression created an image of weakness. The peace they enjoy and the opportunities they’re reaping from, are as a consequence of men’s concessions, but greed has seen feminazi’s acquire a profound sense of entitlement.

They have all the opportunities but are still feigning “marginalisation” in what looks like a well-calculated reverse-psychology mechanism. For instance, did you know that Safaricom has 70% females working for it? The feminist movement is now openly discriminating against the male gender and is no longer pursuing equality.

This phase of our campaign has got to be hard-hitting because we want to ensure that the few feminazi’s who’ve tainted the minds of their younger sister, get the message and suffer the consequences of their actions. Until the day when we have a large bulk of Kenyan women openly castigating the older feminists, our job is not done just yet.

Being cordial and courteous to rabid feminists is like negotiating with a terrorist. Their confrontational approach to empowerment has seen them morph into beasts who only want things their way. They’ve implanted the seed of hate against genders.

And while they might personally be victims of abuse while they were young, there is no reason to take it out on the rest of humanity. All men shouldn’t bear the burden of one man’s crimes.