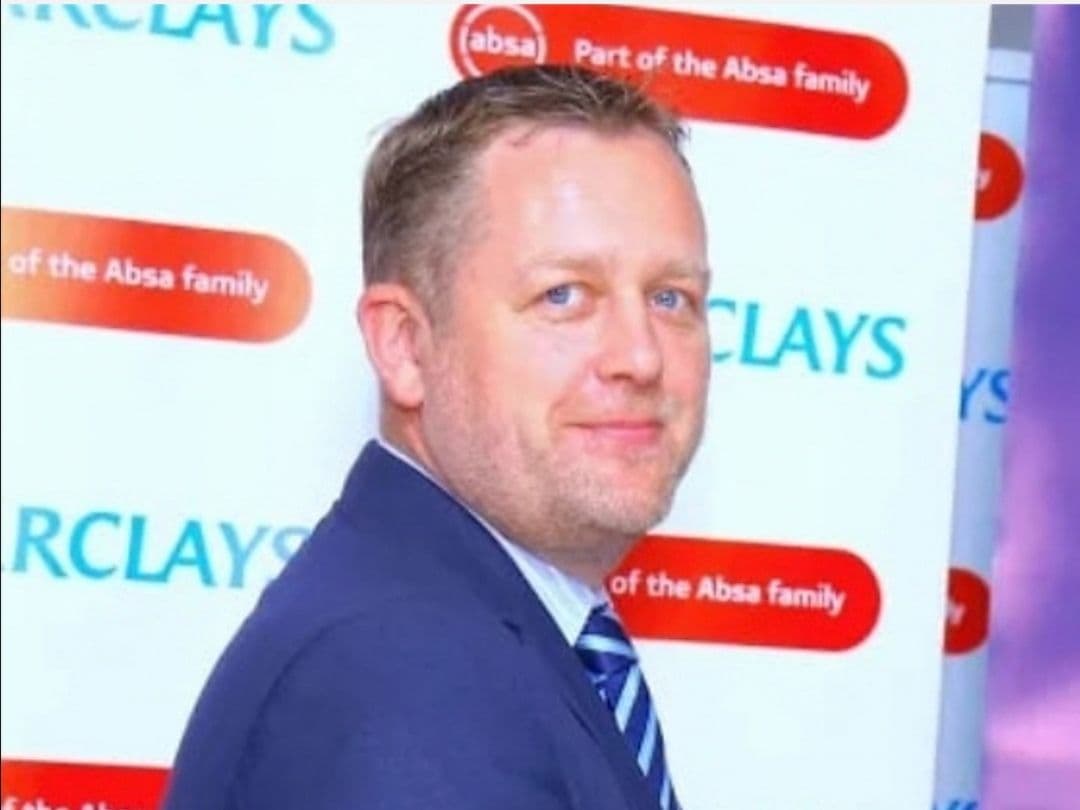 According to sources, the bank plans to fire about 250 staff members in a cost-cutting drive.

A foreigner by the name David Hardisty is the one leading the retrenchment and redundancy drive.

“Some staff members were asked to take voluntary early retirement in November 2020. Others were issued with redundancy letters in January 2021”, said a source.

Cnyakundi.com has learnt that the above two groups constitute senior and middle-level management and they are about 150. As for the remaining junior staff, the bank wants to sack them for non-performance. 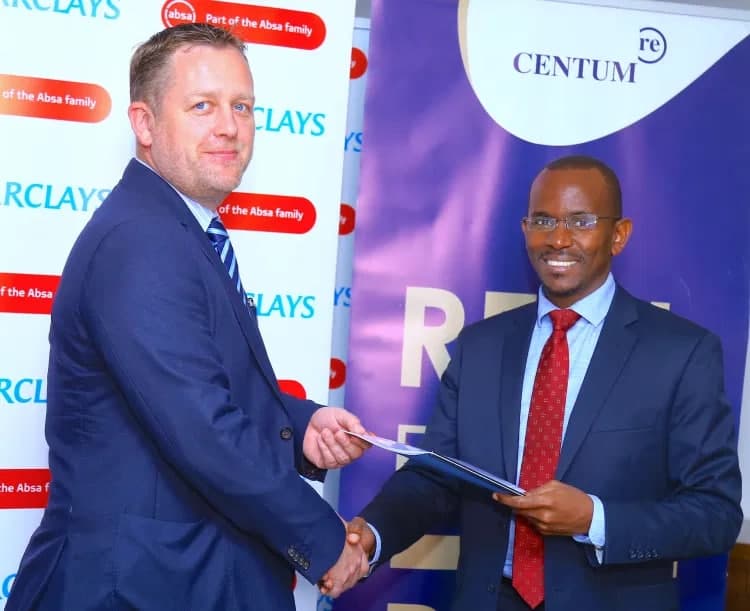 So six months later, Hardisty and slave-driving Human Resources devices a plan in the middle of a pandemic to issue the cashiers, personal bankers and sales staff with warning letters due to low performance.

READ: The Results Of Racism At Coulson Harney Advocates

As February 2021 comes to a close, over 200 Absa Bank Kenya staff will find themselves on the cold streets of Nairobi, jobless.

In this article:Absa Bank, Retrenchment