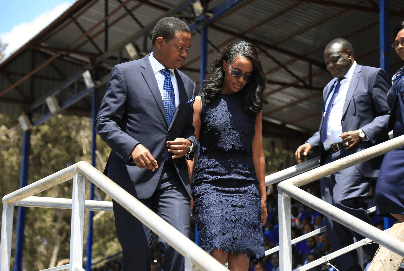 CAPTION: Every woman in Kenya wants to be like Lilliane Mutua, but don’t know the roadmap of getting there. Read below and be in the know.

A massive disruption of intergender relations of seismic proportions occurred after feminists invaded the sanctified spaces where our women sought refuge from. This disrupted Kenya women’s perception of love, creating the situation we are seeing in Kenya today, an increase of single-mothers, and women going past the age of 30 being single.

Many of these young women are now at the mercy of “sponsors” and have sacrificed an entire lifetime of joy, curiosity, love, adventure, uncertainty, and progress, for short-lived cheap thrills, creating a dysfunctional society. They have been giving birth to bastard children fathered by sponsors, and presenting themselves as viable mates to bachelors, which has seen poor young men raise other people’s children.

A twitter user @SimplyRisque has gone out of her way to reposition women as viable participants in the mating game, something which is becoming elusive in this country. Women have become a needy, bitter, disgusting bunch, who derive pleasure at bringing men down.

A simple comparison between women of KOT and Twitter users from other countries will reveal a stark contrast. While women in countries like Mzansi aren’t shy to express their sexuality, talk about their love, discuss sex, KOT has been unfortunate to have its female leading lights, being the older, ugly, bitter, sexually-frustrated feminists, who have really destabilised the fabric of intergender-relations.

What we have come to discover is that women like @BettyWaitherero @RookieKE @AKenyanGirl are actually lesbians, posturing as feminists.

Kenyan women have become deluded. They once realized that they were guests in what was essentially a man’s world. Now they imagine that they are running the world, when they are simply being tooled by feminists who are running their mouths. Look at it this way, we have reached a day and age in which gay men imagine they can be a woman’s best friend and lesbians imagine that they can be a woman’s best lover; and both of them are acting, with the aid of feminists, towards cock blocking straight men.

Men become happier than women by mid-life. Most women in their 30s to mid 40s are, for the most part, chronic complainers. After going through the high drama phases of her 20s, into relationships, marriages and break-ups/divorces in her 30s, women tend to content themselves languishing in this dissatisfaction that her fantasy life isn’t panning out. Nothing measures up to the perceived ideals she thinks are her due. There’s a real risk of spreading this dissatisfaction to the rest of humanity, through Twitter and other social-media accessories. They are miserable, have a shit jobs, and have realised the reality of it is they will be working until they retire like men do. There really are an awful lot of 30+ year old fat fishes looking for a bicycle.

Here is the thread by the woman (definitely not Kenyan) which we would advise younger Kenyan women to read, so as to avoid the calamity of ending up like Caroline Mutoko, who projects her bitterness by way of indoctrination her younger counterparts into following her wasting their years chasing vanity. 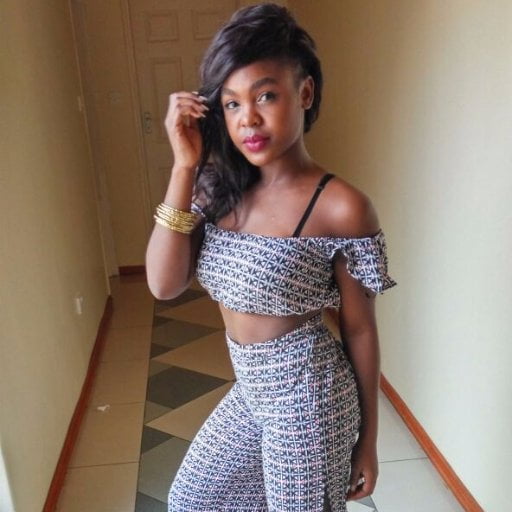 CAPTION: Twitter user @SimplyRisque has compiled a list which women should adhere to, if they want to win in this game called life.

Fella’s, if you ain’t getting this from your woman, you’re dating an indoctrinated feminist, who will lead you into a sink-hole of financial and emotional-ruin. Remember Black-King, you’re the brains, you’re the master, you’re the guy with the plan. There’s no “quality” woman if she’s not adding value to you by doing the above.

Don’t be duped that the “career” woman has more value to your life, when she intimidates you with her job and stories of her delusional potential. It is you black-king, whose fortunes will multiply ten-fold once you get your shit straight.

A woman’s money will never be yours black-king. So look for the woman who will create the environment for you to thrive. Avoid in particular, the loud ones, who want to dominate debates at a public setting pretending to be knowledgeable on current affairs. 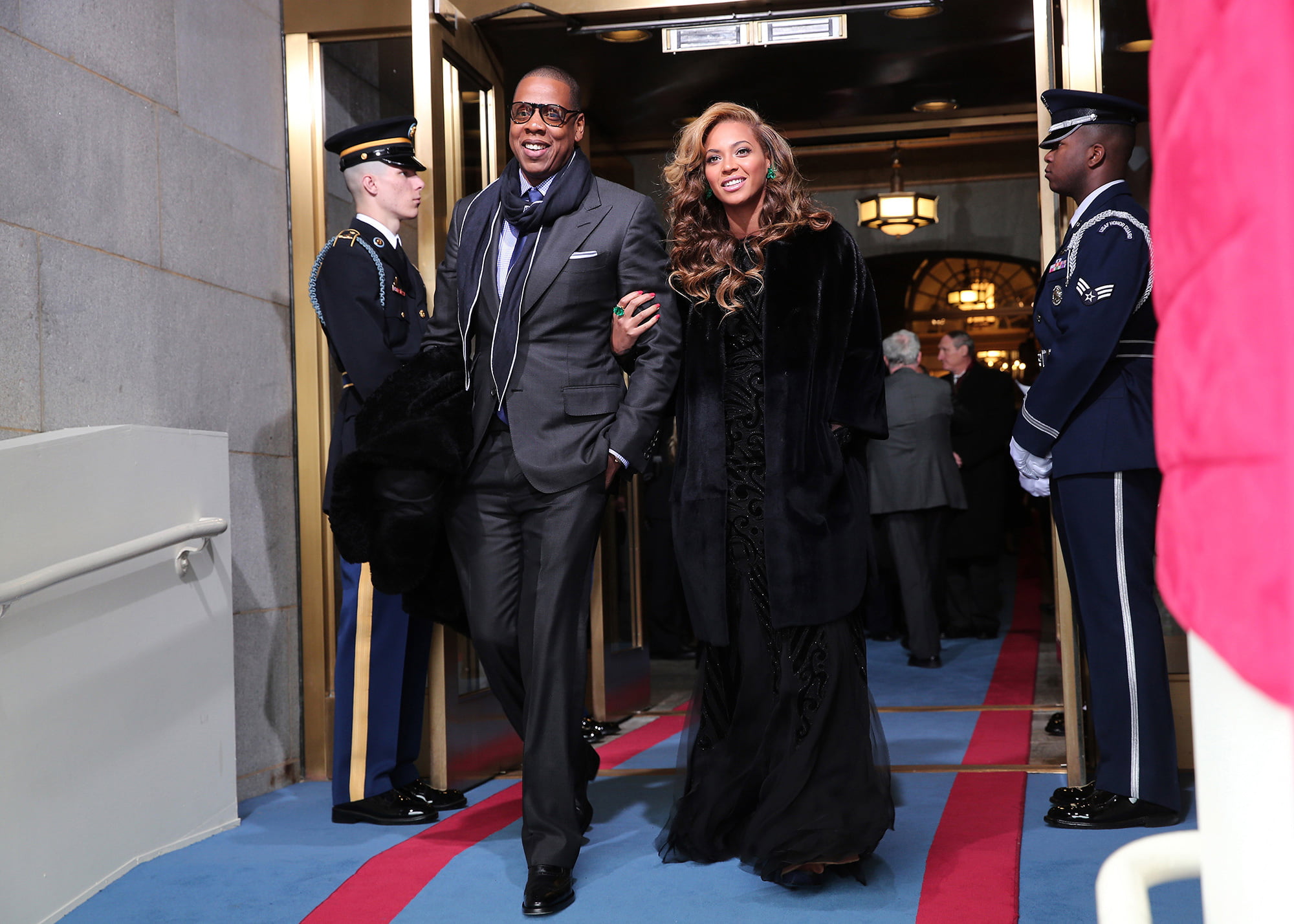 CAPTION: Jay-Z and Beyonce provide us with a shining example of why you should marry a younger woman.

Jay-Z presents us with the perfect example of why you should date and marry younger women. There’s probably a 15-year age-gap between Sean Carter and Beyonce Knowles. And if you listen to her songs, she’s all about “Dangerously in Love”, or “Standing in the light of your Halo” or “Drunk in Love” and the likes. Finally and most importantly is fertility. They can give birth. Your over-30’s feminists cannot!

All the other female musicians who went on an anti-male rhetoric drive, have since exited the music industry, performing dismally on all fronts from popularity to record sales. These are the likes of TLC with “No Scrubs”, Blue Cantrell “Hit em Up Style” and Kelis “I hate you so much right now” plus our very own Avril Ft. Marya “Chokoza” . These bitches are wallowing in the miasma of struggle.