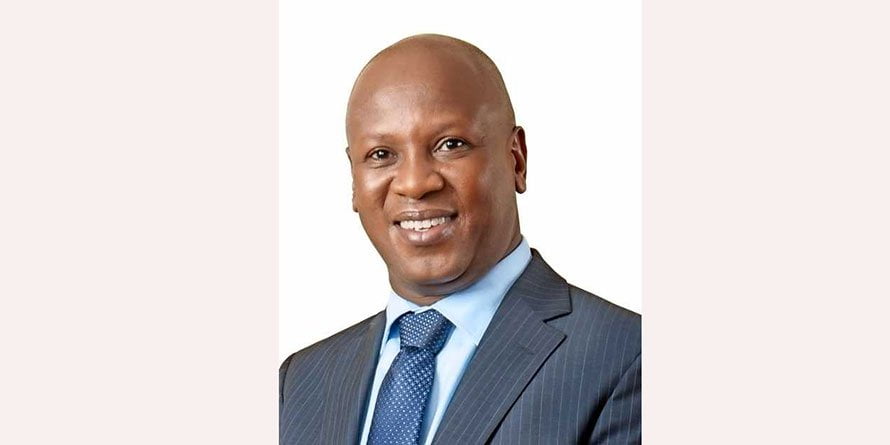 As earlier promised, we hereby bring you a serialisation of our investigative report on Housing Finance Company of Kenya or HF Group Limited as it is called now. It is a story of greed, sex tapes and lies, all the major attributes of a good story. Unfortunately, this is based on facts from various sources, some of whom are currently still employed by HF Group hence we have had to keep our sources confidential.

Our sources are upset since the changes in HF Group were not intended to improve HF’s financial performance but to allow Peter Munga to continue to plunder the company. Robert Kibaara is related to Peter Munga, having been educated by Peter Munga, worked for Munga’s companies and recently hired as the Managing Director for HF Group to replace Frank Ireri, and to look after Peter Munga’s interests with HF Group, mainly his joint ventures with HFDI since he has borrowed heavily from HFC Limited. 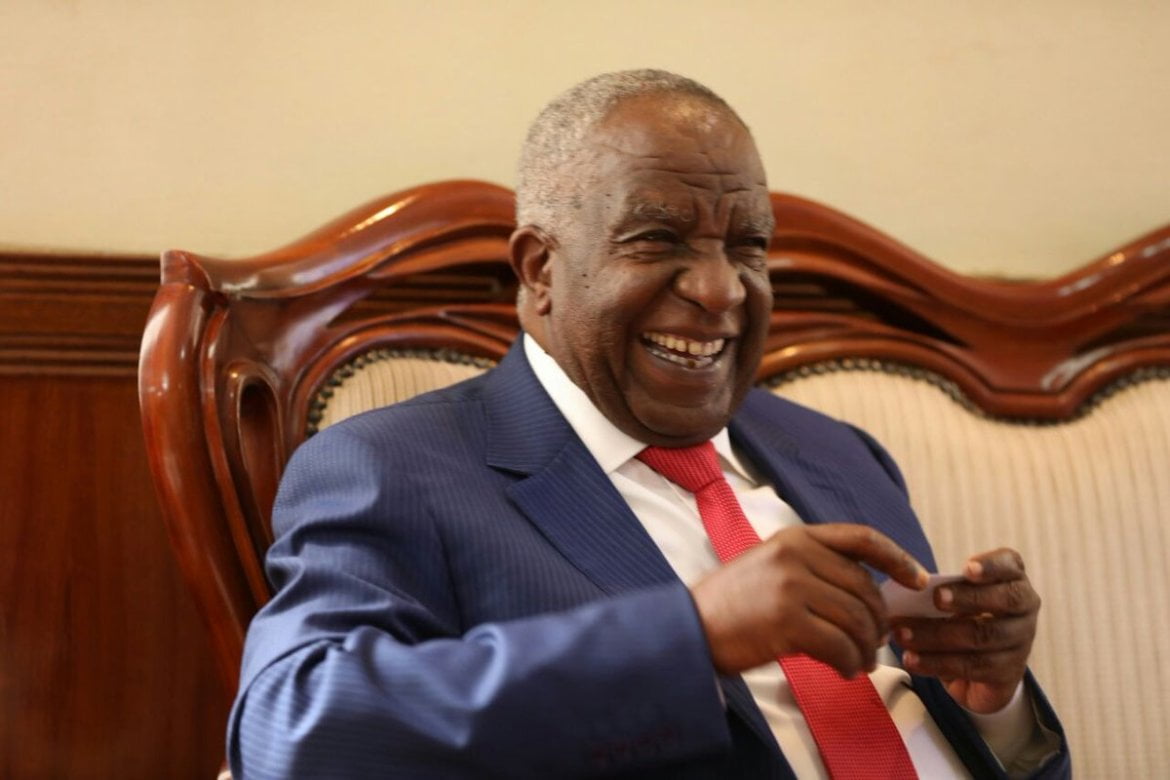 Our story begins in 2006 when Housing Finance Company Limited was in search of a new leader.
At the time, the General Manager of Credit, Geoffrey Kimaita was the Acting Managing Director and he knew that a new Managing Director would bring an end to his looting spree.  Who is the character named Geoffrey Kimaita? Well, one person described his meeting with him as the closest he has ever gotten to hell, the devil and his wicked kingdom.

Another described him as follows: – “…when I looked into his eyes, I could see the glowing embers of hell …”
This is a character so sully, evil, conniving and deceitful that few were willing to cross him given that he could easily arrange for your untimely and unpleasant demise.

Geoffrey Kimaita did not deny that he received a bribe of Kes 800,000 from Goldenberg International. His name is number 208 on the list published by the Sunday Nation 12th February 2006, an extract can be seen in http://www.jaluo.com/goldenberg/Recipientsofgoldenberg.pdf. In fact he was proud of it and openly talked about his escapades with top thieving politicians and this was to later enable him to own the largest hotel in Meru despite being an employee all his life.

Kimaita would seek out Frank Ireri to be enthroned as the new MD and a mutually beneficial agreement was reached between the two of them – Kimaita would submit Ireri’s name for the position of MD and for this philanthropic gesture Ireri was supposed to retain Kimaita as the General Manager of Credit.

Mr. Ireri would then be appointed as the Managing Director and join the company when it was weighed down by numerous scandals culminating in the class action suit from its borrowers.

Initially, Frank Ireri would try to improve the customer experience in the bank. In fact, credit applications that were declined by the credit department would be approved by Frank Ireri, mostly because IRERI ONLY HAD A BACKGROUND IN OPERATIONS OF THE BACK OFFICE OF A BANK, AND WAS CLUELESS WHEN IT CAME TO THE MAJOR FUNCTIONS OF A BANK, DEPOSIT TAKING AND LENDING.

As the bad debt began to increase, Frank Ireri would then panic and issue instructions to freeze all lending and force the entire bank, including sales and accounts staff to collect bad debts. Interestingly enough, Frank Ireri would make the same decision in 2016 WHICH IS INDICATIVE OF IRERI’S LIMITED ABILITIES IN HANDLING BANKING CRISES. 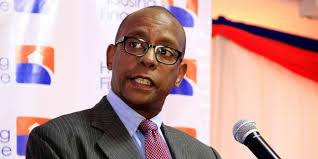 By November 2006, the returns showed the company had managed to drastically reduce the impairment losses on mortgage advances from Sh142 million to Sh76 million, a 47 per cent improvement.

In a bid to shore up HFCK’s profits Frank Ireri would look to the group’s numerous prime properties in middle and upmarket areas of Nairobi. Property prices were already rising and Ireri knew that the group’s major shareholder CDC Group had lost interest in the company after the stalled sale of its 24.9% interest to Trans-Century Group.

HFCK was still the subject of take-over speculation and the stake was bound to elicit a bidding war when the CDC group decided to offload its interest with three local banking groups and a South African investment fund interested in the shares.

Geoffrey Kimaita and Sam Waweru would approach Frank Ireri with a proposal. The proposal was that they would form a ‘Chama’ or an investment company, through which they would ‘bid’ for these properties and the financing would come from….you guessed it, HFCK.

Frank Ireri jumped at the idea and soon after, an unholy alliance was forged in blood that would ensure the three musketeers would make quick money from the sure fire-sale of these prime properties.

Offers from staff were received but unbeknownst to them the prime properties were already sold to the new axis of evil of, yes – you guessed it –the three musketeers namely Frank Ireri, Geoffrey Kimaita and Sam Waweru and the loans were quickly disbursed to pay for these properties.

Before long, the first HFCK millionaires were created and this started the whirlwind, lightning and massive theft, rape, plunder, looting and genocide of untold proportions that would make a number of employees dollar millionaires and eventually shilling billionaires.