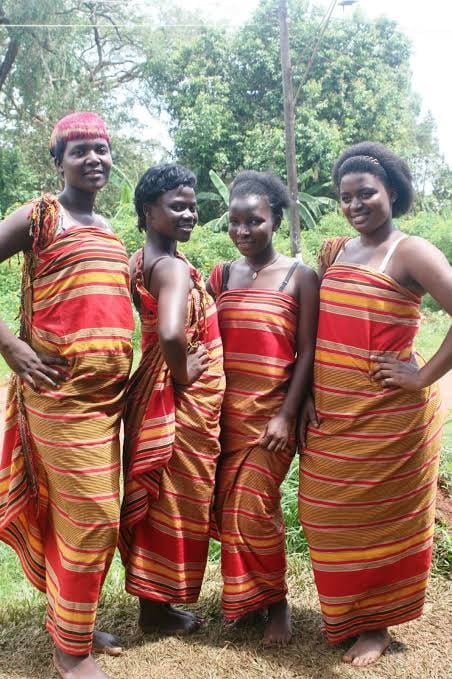 If you care, checkout countries that have been tolerant of dictators in Africa. You will find that 90% or more have huge Bantu population. The East and Central African countries have had poor governments led by dictators but with very few coups/revolutions because of the predominance of Bantu ethnic communities in them. Kenya has enjoyed peace of sorts because only the Luo have refused to accept totalitarian governments, the rest are comfortable. Our Bantu neighbours are surprised about our struggles and ask, what do these Luos want? To them it is just natural to be obedient as long as there is food and work. In Uganda only the Luo speaking tribes have resisted Museveni. In Congo DR, it is the luo speaking “mai mai”, led by Laurent Kabila, a Luo speaker, who took up arms and liberated the people of Congo from Mobutu’s dictatorship. In South Sudan the Bantu speaking Azande never fought, rather the luo speaking Dinka, Nuer, Acholi, Shilluk and others took up arms and defeated the arabized Nubians.

THE REST OF AFRICA

From Libya to Chad and Ghana the story has been civil wars, coup’s and resistance movements. This is mainly because they are countries which are peopled by non Bantu African races struggling to reinstate their freedom and dignity. Races of people who have pride in who they are; people with a higher sense of dignity and self respect. Further, historically such people have had an illustrious past with great achievements. They are people who built kingdoms and empires. They are highly nationalistic in the way they interact with other communities. It is hard wired in their national psych to protect their identity and secure their freedom and cultural pursuits. Bantu communities in Kenya have been unable to understand this and therefore claim that Luo unrest is due to the desire of Luos for leadership.

This is because, to a Bantu, obedience is natural and all that a person can struggle for should be something personal e.g food or wealth, in Bantu eyes, and peace even at the cost of enslavement. It is a race of cowards who hide behind the pretensions that they are wise and hence have avoided civil wars and cunningly thrive when others perish. Fine, they have relatively been peaceful countries but what have they done with that peace? Nothing, not industrialization or advancement in science and technology. Only farming and ever growing slum cities. By the way “vibanda” business is a Bantu innovation. Bantu think small and are uncreative. Unfortunately in sub Sahara Africa they make up the majority and so their stamp is everywhere in our lives. Historians have wondered why the Bantu never made any changes for 1000 years. They were stagnant until the Europeans came and stirred them from their slumber.

Bantus are the curse of our continent because of their population and demographic dispersion in continent Africa. They are busy asserting themselves in all aspects of African life and carry along with them their emptiness and lethargy. With them in control, there seems no hope for any African renaissance, not any time soon. They can manage banks and so on but due to their lack of creative genius they will not transform our countries which are blessed with natural resources, not Bantu. Compare northern Sudan, Algeria, Morocco, Egypt and Ghana with any Bantu country (I mean a comparison based on research and not intuitive thinking.)

One thing that will surprise you is the disparity in development between Bantu countries and the non Bantu ones. Non Bantu with less resources are more developed with better wealth sharing; are industrialising at a very fast rate whereas Bantu countries have remained farming countries and bear the heaviest burden of neocolonialism.
Would you like to get published on this Popular Blog? You can now email Cyprian Nyakundi any breaking news, Exposes, story ideas, human interest articles or interesting videos on: [email protected] Videos and pictures can be sent to +254 710 280 973 on WhatsApp, Signal and Telegram.