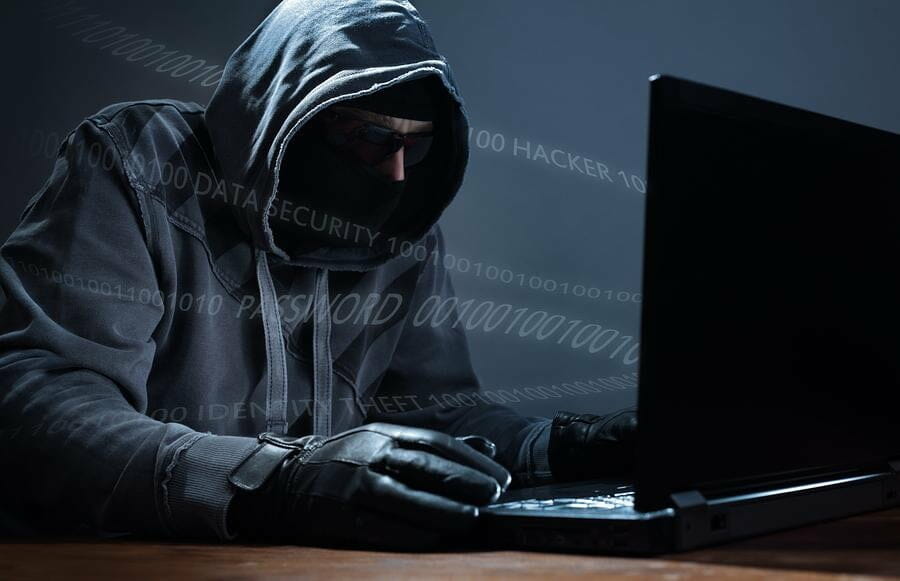 The unrelenting, concerted hacking of the Cyprian Nyakundi  site since the series exposing some people and companies doing wrong things  , has been frustrating for all readers . I have been unable to explain what steps were being taken to defeat these opponents of free speech without alerting them to what was being done to defeat them.

November Last year, The site was completely brought down and I had to start from Scratch  but I thank all those who have stayed with me through these difficulty times . When the site was brought down last time, I could access the Control panel but my readers could not access anything .

As at now, the site is well fixed and monitored  for any attack. From today, There will be 5 articles analyzing current affairs . I am also planning to start Ask Nyakundi category .

People who had subscribed will be forced to subscribe again because the site lost almost everything . Right Now, I am Planning to launch a Backup site ( NyakundiPost.com ) where I will backup everything Just in  case of anything