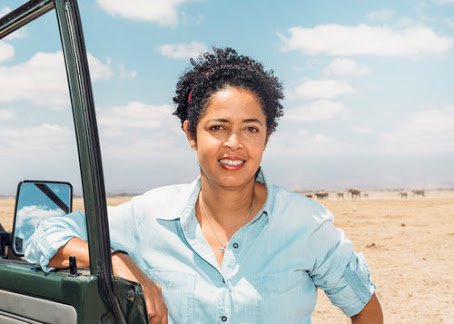 Early this year, we were met with a ban on plastics, after a law was drafted by the then CS of Environment Judy Wakhungu, probably copying a similar move by Rwanda.

Celebrating in anticipation weeks before it’s commencement was Dr. Paula Kahumbu, the controversial animal rights-activist, who was once linked with the illegal trade of ivory, which she swears to protect.

In her narrow centered mind, the solution to the plastics menace was to blame the ordinary citizen and not the authorities who are supposed to dispose/manage garbage.

With every new law comes it’s beneficiaries, and almost by clockwork, there were new suppliers of “eco-friendly” bags, whose cost is now being passed onto the consumer.

The same consumer pays rates to County Governments for garbage collection, and still has to shoulder the burden of buying paper-bags just to supplement the work of Counties even further.

But look closely, where was this plastic menace prevalent? It’s mostly in Nairobi, where subsequent County Chiefs have absconded their duty to collect garbage, and opted to use public funds to fuck prostitutes, like Chokora Mike Sonko.

Wasn’t it easier for commercial-activist Paula Kahumbu to pass a by-law in Nairobi banning plastics? And why then are citizens bearing the brunt of incompetence of garbage collectors?

Kenyans, don’t be easily duped by conmen. Already you’ve seen a Twitter Handle Kenyan Traffic blaming Kenyans for crossing precariously on a road with no foot-bridge or Zebra crossing. He’s been paid by Kenya Urban Roads Authority to deflect blame from them, and reverse-psychology Kenyans into always seeing fault in themselves.

In the same light, environmental activists were bribed by importers of these new age paper-bags, to push for the law banning plastics so that they benefit.

We aren’t new to this. For instance, the Michuki family minted billions during the tenure of the late John Michuki as Transport Minister, after he passed rules requiring all public transport vehicles to have seat-belts. He had containers of the same on the high-seas, just waiting for that law to pass.

Kenyans, be careful of people purporting to create “solutions” for convenience. For instance, all these companies created for mobile-payments to counties, just make it easier for Governors to steal your money, not necessarily for you to get proper services.