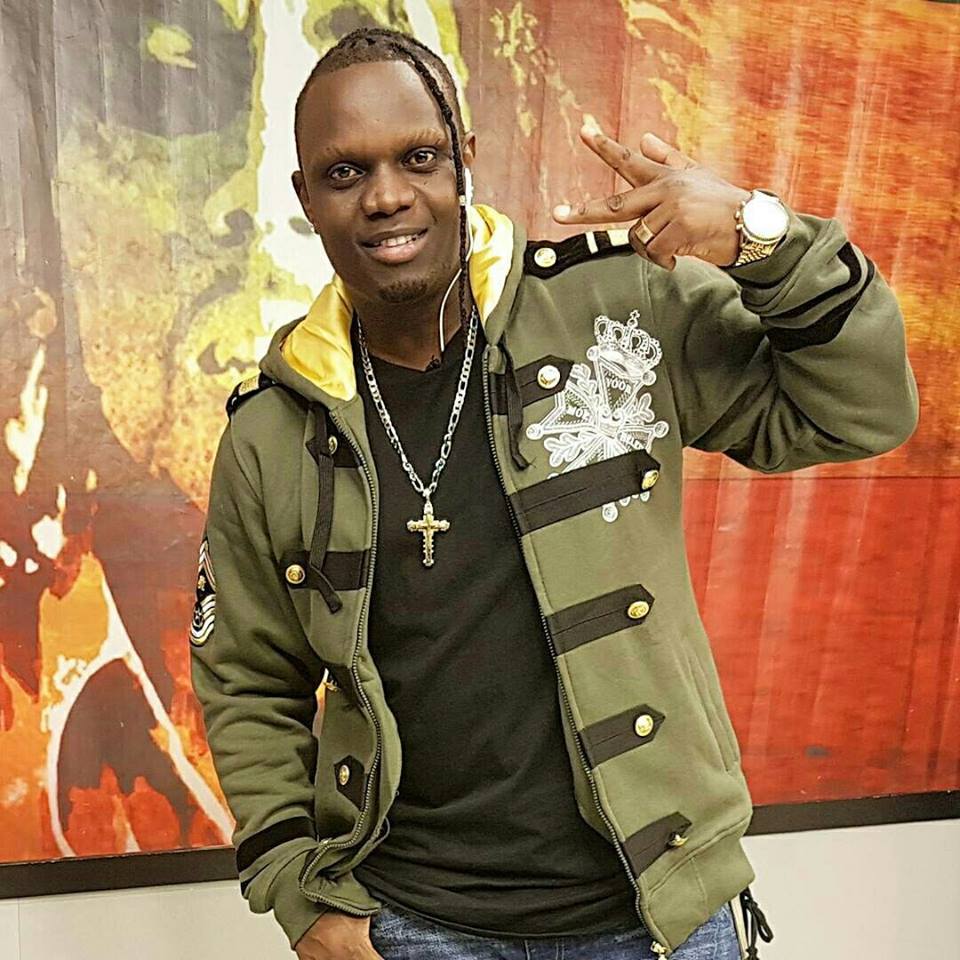 Yesterday Twitter was inundated by calls from DJ’s to have one of their colleagues from Central Police after he was arrested in some club. And it suddenly occured to them that injustice to one, is injustice to all.

But that aside, there was this assertion by Kriss Darlin in his rallying call to whip emotions, that DJ’s are artists. Well surely not the Kenyan ones. Very few can actually create something.

With the exception maybe of Jack Rooster. That nigga puts in the work.

The rest of Kenyan DJ’s just shout on mix-tapes after every 2 minutes. When we go to the clubs, DJ’s are the ones throwing shade at their patrons, together with bar-owners all in pursuit of women.

Many don’t even practise sets and play the same format year-in, year-out. They don’t research and largely mirror the crap that’s played on mainstream media radio. Kenyan DJ’s are also bribed by select local musicians to keep shoving down their mediocre songs to dumb-down the masses.

Really, Kenyan DJ’s are enemies of progress. Other than chasing women, there’s nothing else they know.

It is still unclear why that line of profession only attracts dead-beats in society. People who used to be last in class. Riff-raffs. Garagaria’s. What’s the correlation?

That the field has experienced exponential growth over the last decade is not in doubt. But what have they done? Have they used their voice to make society better? Have they improved their quality? Do they sound better, despite earning way much more than they were a few years back?

Which Kenyan Dj has gone international? And I don’t mean going to Australia to play to Kenyans living there like DJ Adrian. I mean appealing to an international audience. Who? When a DJ goes to Dubai like Kriss Darlin to perform to Kenyans along the sidelines of the Dubai 7’s, does that make him “international” ?

Please let’s not get it twisted. We don’t have any international DJ in Kenya, save for Jack Rooster I mentioned earlier. The rest of you DJs just play Mercy Masika on heavy-rotation, because you’re too lazy to think or create.

I propose that you form an association and create a code-of-conduct whereby you can train members how to be better. But who will head it? Probably another mediocre DJ who only plays the same set of music like Kriss Darlin. Hapo ndio shida iko.

Almost like how retarded musicians like Jaguar head the PRISK or whatever it’s called, yet all his songs sound like a remix of the first. Such hollow content with the same storyline of what Kenyans like to hear; rags to riches stories.

Real international DJ’s like DJ Khaled, Black Coffee from SA have shown how it’s done, but the sleeping Kenyan DJ’s cannot borrow a leaf. They’re in a comfort-zone. Because majority of them have not grown up in comfort, they only recently started acquiring vehicles, living in middle-class areas, etc.

That illusion of comfort has made them slack. They cease to aspire for anything grand. They’ve fikad. Now that they can drive cars like their patrons, hio ndio mwisho wa dunia.

Secondly, the profound sense of entitlement they have acquired, as if they’re champions of justice, has to end. They are paid by clubs who engage them. Kenyans buy their mix-tapes. So it’s not like they do any community service.

We always see them shying away from engaging in controversial topics because they’re “protecting their brands” . So in the same light, we are under no obligation to ride with them, when injustice visits them.

Like all celebrities in Kenya, DJ’s are selfish people, who only remember people when they’re in need. We saw it with how Joe Muchiri’s and his 1824 crew were fundraising for some guy, emotionally-blackmailing us, yet they can never pitch in when we are pushing for universal healthcare.

So muwache ushenzi you Kenyan celebrities starting with DJ’s. If you don’t stand with us, don’t expect us to stand with you. When doctors are striking na munyamaze, we will notice.

We do understand that many of you are educational rejects who only landed in that career due to lack of choice, but we won’t allow you to act ignorant again.