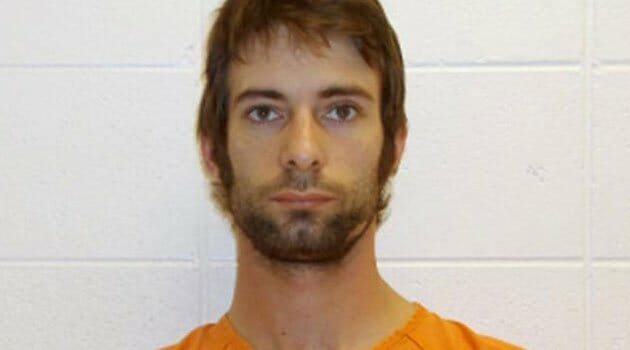 A Texas man was sentenced to life in prison without the possibility of parole after he was convicted of murdering the US Navy Seal whose story inspired blockbuster movie “American Sniper.”

Jurors rejected claims from Eddie Ray Routh, 27, that he was not guilty by way of insanity when he killed famed sniper Chris Kyle and his friend Chad Littlefield at a Texas shooting range in February 2013.

The trial in Erath County, about 100 miles (160 kilometres) southwest of Dallas, attracted massive media attention across America, coinciding with the release of Clint Eastwood’s controversial movie based on Kyle’s experiences in Iraq.

“We have waited two years for God to give us justice on behalf of our son, and God has proved to be faithful,” she said.

“We are so thrilled that we have the verdict that we have.” READ: Michelle Obama defends ‘American Sniper’

Kyle, officially credited with killing 160 people during four military tours, was lionized in the blockbuster film starring Bradley Cooper as the soldier.

Routh’s attorneys pleaded insanity and said their client was gripped by psychosis. Himself a former Marine, Routh also said he suffered from post-traumatic stress disorder.

After the shootings on February 2, 2013, Routh took Kyle’s truck and was later arrested at the home of his sister.

He allegedly confessed to the killings after complaining that “people were sucking his soul and that he could smell the pigs.”

“American Sniper” has so far earned more than $320 million to become the highest grossing war film in history.