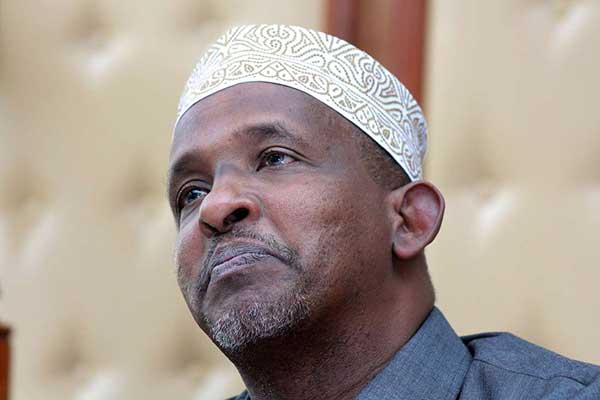 After the Garissa University was attacked, the then Majority Leader in Parliament Hon Aden Duale promised to make public the financiers of Al Shabaab terror group.

Five years later, Kenyans have not been given the list.

A few days ago in Marsabit, a county govt vehicle was caught transporting firearms.

“Marsabit County Government Land cruiser Vehicle Reg No:10 CG 016A green in colour has been caught with several guns and other ammunitions at Elle Borr Village by Border Patrol Unit (BPU) officers. The case has been booked at Turbi Police station. Photos of the vehicle are attached too’, the source wrote.

Statement by Directorate of Criminal Investigations

Four suspects are in custody following their arrest yesterday by our counterparts from the Border Patrol Unit, for supplying arms, ammunition and ration to warring factions in the strife-torn Turbi – Sololo border.

BPU officers who were on targeted patrol following a tip off from members of the local community, spotted a county government vehicle registration number 10CG016A suspected to be distributing supplies to bandits in the thickets of Funa Qumbi.

After giving chase and intercepting the vehicle, it was established that two of its occupants were county government employees. One of the employees was in possession of an AK-47 assault riffle, with 10 rounds of 7.62mm calibre special.

Detectives established that the county government vehicle was under the control of Sololo MCA Halkano Konsa, who immediately went into hiding but officers are hot on his trail.

Meanwhile, the suspects will be presented before court on Monday February 8th, while the riffle will be subjected to ballistic examination by our ballistic experts and adduced as an exhibit in court during trial.

The financiers of terror organisations are known, they have their sympathisers in North Eastern Kenya.

In 2015, a Journalists for Justice report accused Kenya Defence Forces of aiding Al Shabaab by being in business of exporting charcoal.

The report said that the illicit export operation is worth between $200  (Sh22 billion) and $400 million (Sh44billion) per year. AMISOM is the multinational peace enforcement mission battling al-Shabab.

The smuggling racket also includes key figures in Kenya’s ministries of Defense and Immigration and “enjoys the protection and tacit cooperation of leaders at the highest echelons of the Executive and the National Assembly,” the report states. The proceeds are effectively split three ways among the KDF, the Somali regional government known as the Interim Juba Administration, and al-Shabab — all of which tax the charcoal and sugar trades at different points. – ForeignPolicy.com reported

“This is not a question of a few corrupt border guards and junior policemen,” the report concludes. “This is a racket involving large sums of money that stretches to the highest levels within Kenya.” 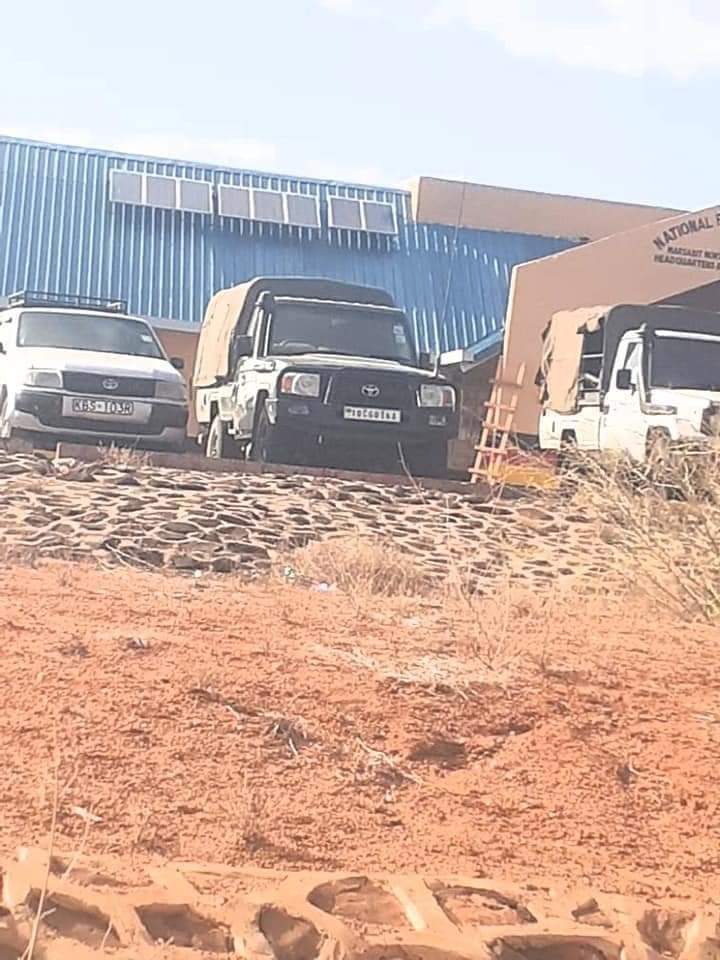 In this article:Duale, Marsabit, Turbi