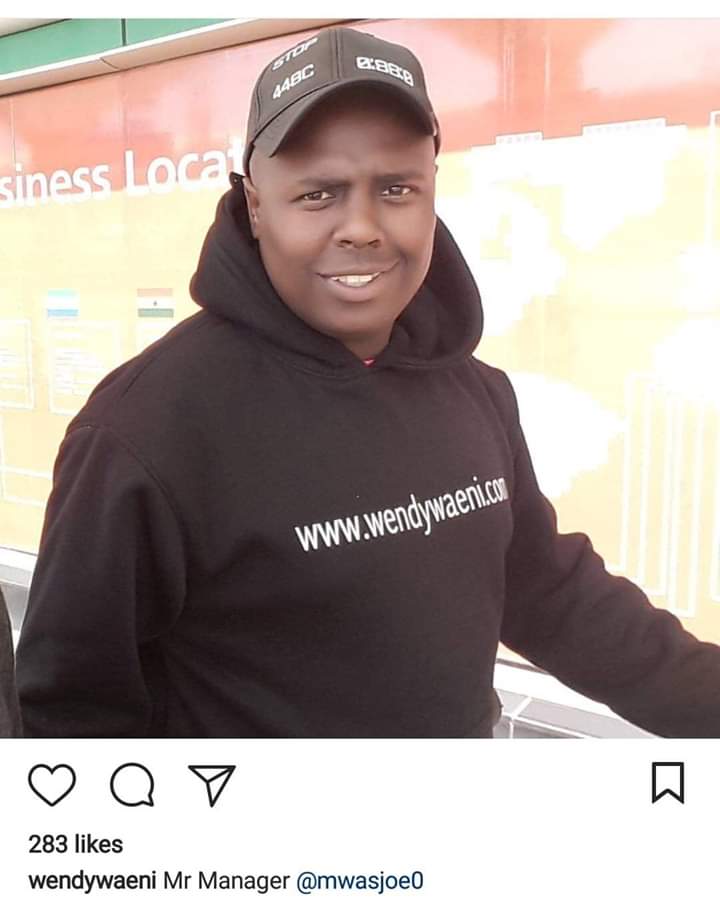 Teenage Acrobat Wendy Waeni’s Former Manager Joe Mwangi has spoken out after being accused of using the teenager’s name for his benefit. This is as pressure for him to be arrested piles up.

On Jeff Koinange Live, the teenager lamented that she has never received any compensation despite making numerous travels around the world and performing.

As Kenyans keep questioning his credibility, the accused has spoken out for the first time, from his account, as he usually used to hide behind the teenager’s account.

Joe has said that Wendy’s allegations are UNTRUE and the teenager lied of national television and he has never made any travels with her.

“On the video it has been said that i (Joe) has travelled all over the world with Wendy,
FACT : I have NEVER,NEVER EVER left this country in company of Wendy Waeni.
Anybody with any proove that i have flew out any given time with her,put it here . ” Tweeted Joe