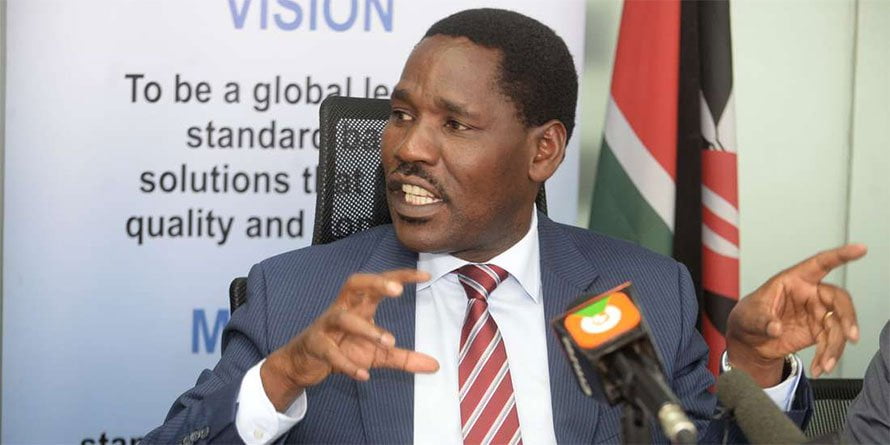 A gazette notice on 29th June 2020 appointed some 10 Kenyans to steer the struggling tea sector in Kenya.

The sector which has been colonially run by the Kenya Tea Development Agency (KTDA) for decades is in shambles and change is inevitable.

The National Steering Committee on the Implementation of Tea Reforms in Kenya, as the ten will be known seems like a great list until one takes a deep look at the appointees.

As usual, cnyakundi.com has dived deep into the depths of the matter and come out with something curious about the appointees.

ALSO READ: HOW KTDA HAS BEEN STEALING FROM TEA FARMERS

According to a gazette notice, the reforms in the tea sector requires studies. The studies will cover a wide scope of the reforms and will focus on upstream and apex institutions.

The joke in the implementation committee

The big story that the media has not covered is that the committee is a joke formed by people from one area who will, in turn, be obviously a puppet to the powers that be.

The Cabinet Secretary for Agriculture, Livestock, Fisheries and Co-operatives Mr Peter G. Munya  was in the know and since the cartels in the tea sector are powerful with multi-billion backing from firms in Europe, he wanted to make a fuss out of it.

It is a serious issue, the teas sector is not a joke, many farmers are scammed and it is a pity that four appointees come from Murang’a, especially Murang’a North.

“Catherine Nyamboke Mogeni sounds like she comes from Kisii, yes she does, she is married in Nyamira but is from Murang’a”, said a source

The chairperson Jacob Kamau Kahiu, who is described as a tea broker. Isn’t that conflict of interest?

The Cabinet Secretary assumed that tea farmers are from Central Kenya only.

CSs like Peter Munya should distribute sources of livelihoods. When he appoints people from one area (CENTRAL), this means that he is improving livelihoods in one area only. #MunyaTeaConfusion pic.twitter.com/fabF7EHtMi 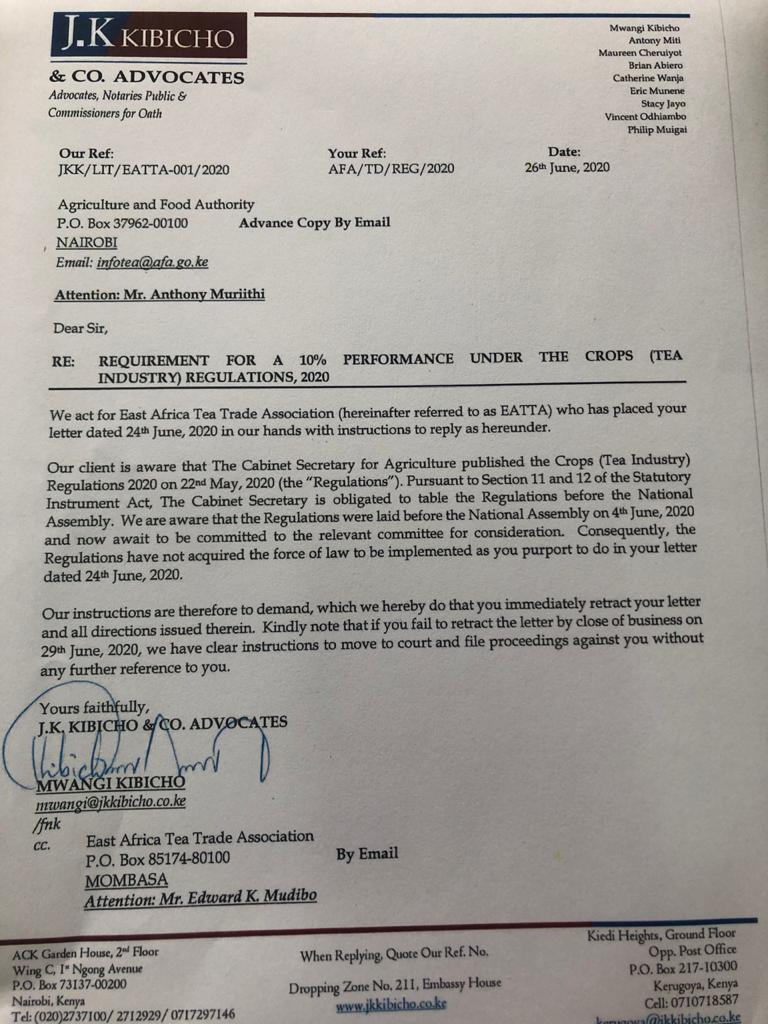