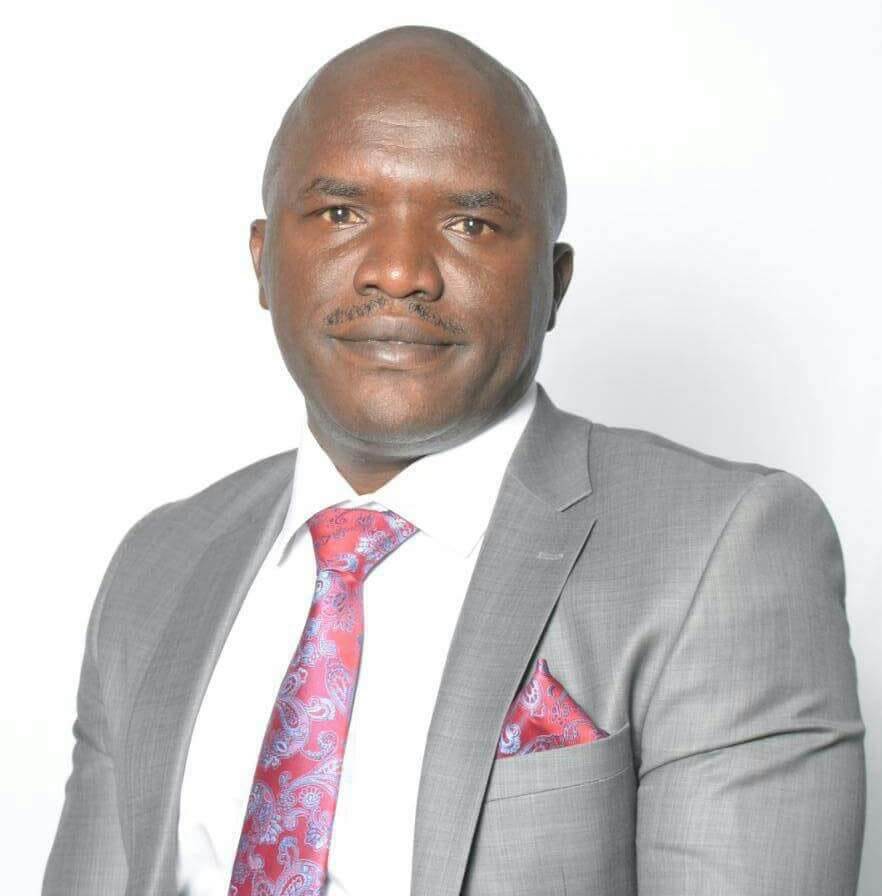 The CEO of Terra Craft Limited Francis Kiambi Matanka was paid a whopping Kshs. 78 Million Shillings for doing nothing by the Ministry of Sports. His company did not deliver any goods or services for the IAAF Championships. The future of our youth is being squandered by old retarded men.

One of the companies which received monies using fictitious invoices without delivering anything is Terra Craft Limited. According to Internet records, the company deals in the business of web design, and interior decoration.

So it has been quite baffling to see the company bag massive tenders in the building and construction of select installations. For instance, the former Governor of Tharaka Nithi awarded that briefcase company a tender to construct the County HeadQuarters. To date, the project has never been completed.

Terra Craft Limited was to rear it’s ugly head again, in the massive IAAF-scam, where money meant to help the youth of this country, was syphoned by briefcase companies and tenderpreneurs.

The company is headed by one Francis Kiambi Matanka, who failed in his bid for the Tharaka Nithi Senatorial seat. He was paid just as campaigns were entering the final stretch meaning that he spent this money on trying to bribe the masses. He was eventually defeated by William Ruto-sycophant Kithure Kindiki.

According to the Auditor General’s Report, Terra Craft did not deliver any goods or services but yet was still paid a whopping Kshs. 78 Million for doing literally nothing.

The money was paid by the Ministry of Sports and the current PS expressly authorized these dubious payments. Although he dismissed the Auditor General’s report as “fake” the PS might find himself in the same position as his former colleague Lillian Omollo.

It is extremely unfortunate to see old men draining resources meant to secure the future careers of youth in the sporting industry, and this contempt towards young people, institutionalised by none other than Uhuru Kenyatta, is what has caused the widespread unemployment and cash-crunch in the country.

I believe that the IAAF-Scam should be given priority by all agencies tasked with fighting corruption in this country. We are extremely confident in the office of the Director of Public Prosecutions and hope that he will commence the immediate probe, leading to prosecutions.