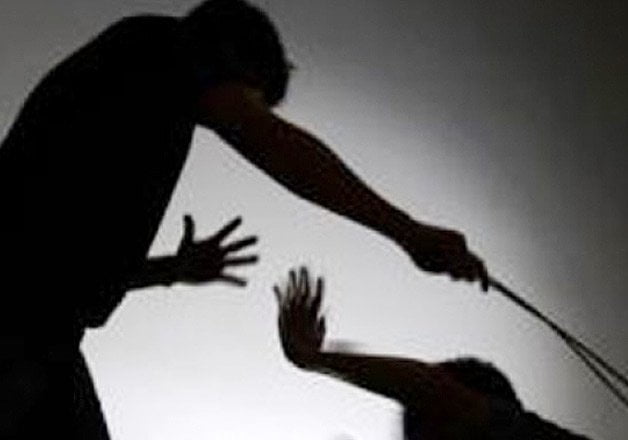 A teacher in Tanzania has been sentenced to death after he beat a 13-year-old student, Sperius Eradius, to death in August last year.

The student had alleged stolen another teacher’s handbag and according to Judge Lameck Mlacha of the Mukoba Court in North West Tanzania, he found the teacher “guilty without reasonable doubt” of the crime of voluntary homicide.

The teacher, Mr. Respicius Mutazangira, however, has a right to appeal the decision by the court.

The boy’s parents who had refused to bury their son until justice was found can now finally lay him to rest.

In Tanzania, corporal punishment is allowed under a 1979 law but human rights groups like the Human Rights Watch [HRW] have insisted that the punishment is often misused and that the government should ban it in schools.