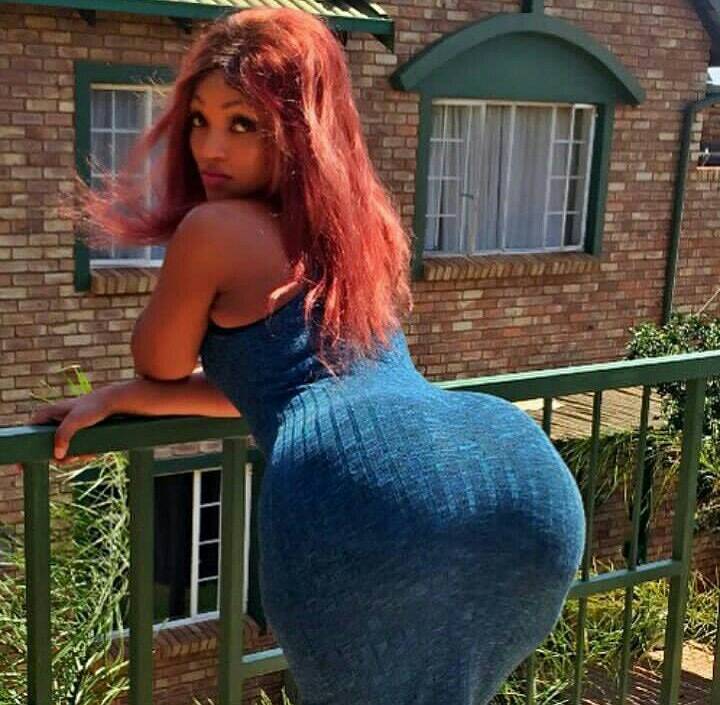 Agnes Masogange who gained fame after featuring in Masogange video by Belle 9 has passed on. What many of you don’t know is that she was a drug mule. In scientific terms, they’re referred to as “Body Cavity Couriers.”

In a report authored by former US Ambassador to Kenya Michael Ranneberger, he had cited Debra Sanaipei plus another KQ cabin-crew Kalenjin chic as being Body Cavity Couriers of former Kiambu Governor William Kabogo. They were said to meet at a place called Havana in Westlands to plan their moves.

What happens with these drug mules is they bend over completely, then wrapped pellets of narcotics are inserted through the anus with a plunger. Imagine that!

Sometimes those pellets can dissolve leading to an overdose internally and death. It is most likely what happened to this malaya.

So Kenyans, don’t be tishwad by these Instagram whores with their flashy lifestyles. Wengi wao ni watu wa ku-bend over na kuwekwa mihadarati na plunger ya choo ndani ya matako. Some very demeaning activities that only Nigerians are capable of doing. Even Somali money-launderers can’t stoop that low.

Stop glorifying bitches based on their social-media persona’s. You men are young black kings who hustle morning till evening, trying to survive in this fucked-up Jubilee economy that Uhuru and his mother have ruined.

We used to live like Kings and Queens during the Kibaki Era, until this fucker called Uhuru came and franchised corruption. It was so disheartening to read that among the people who “surround” him are brokers like Kinyanjui Magnate and Ngatia Galileo Lounge.

Fuckers who’ve never produced, manufactured, invented, patented, exported, or earned the country anything, are the ones surrounding fuckin Uhuru. All they know is tenderprenuership and brokering land to the Government. Fuckin bastards!

And you wonder why the economy is going down the drain. I mean, tenderprenuers are the ones influencing policy? Fuck Uhuru. Like honestly, fuck him! 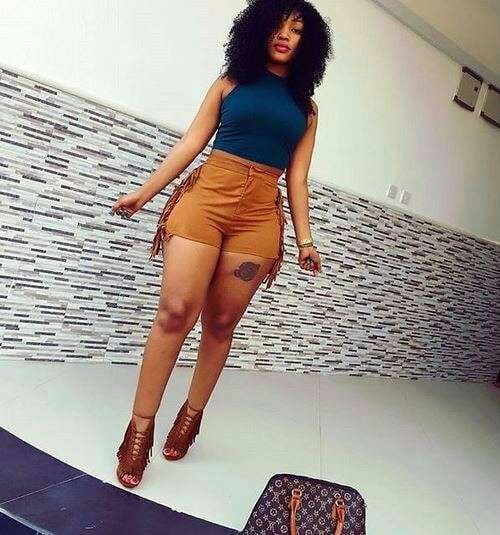 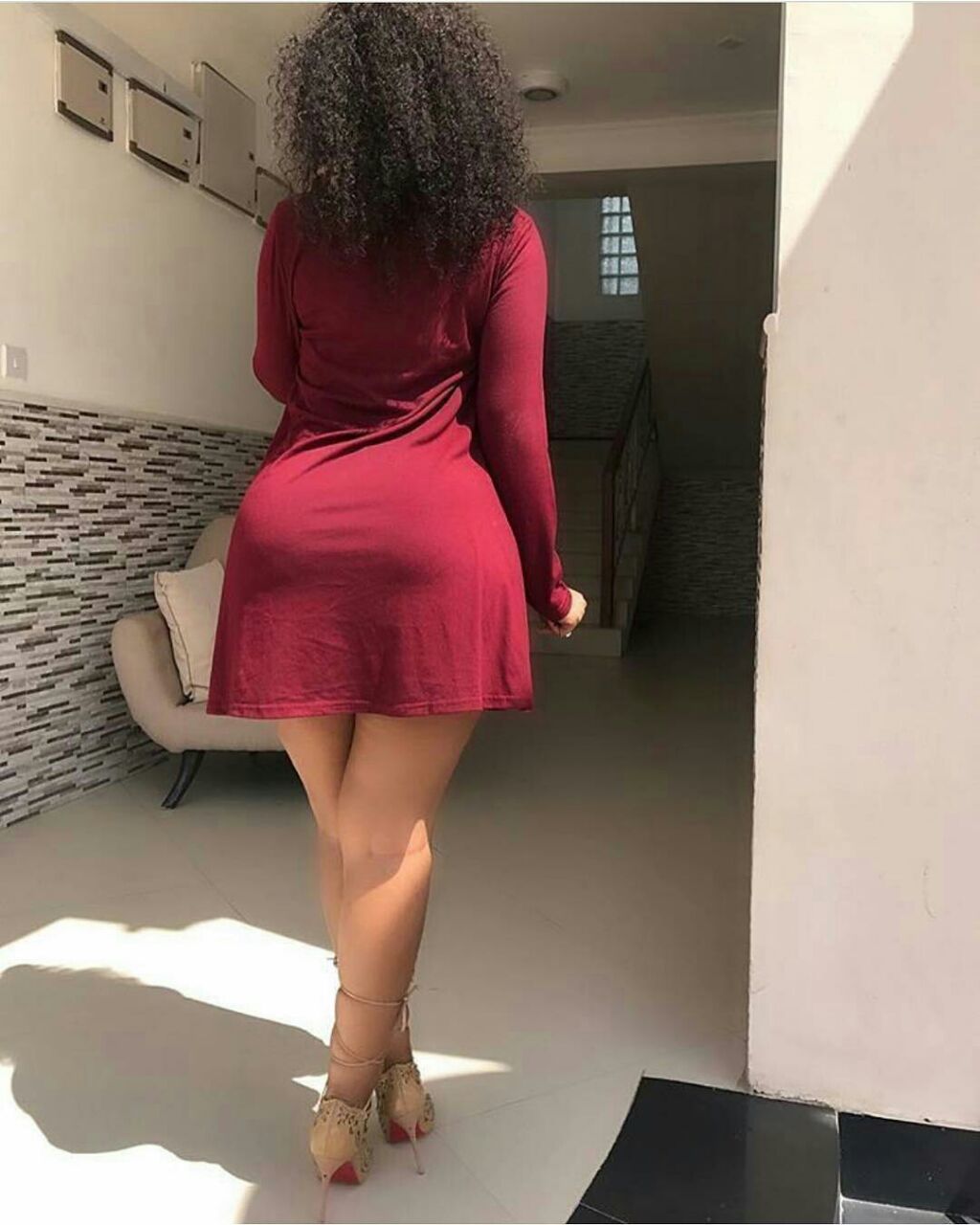