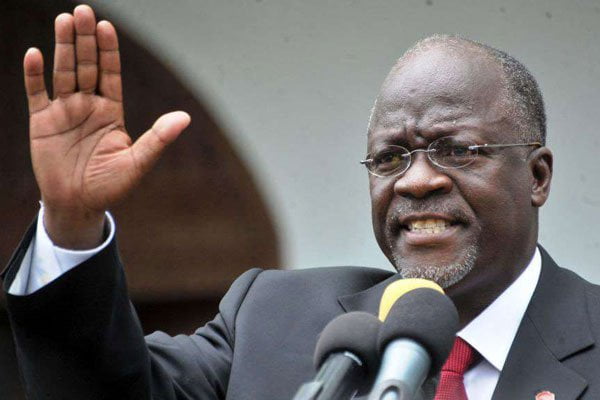 Doctor Magufuli is said to have died from heart complications.

The fifth president of the United Republic of Tanzania was receiving treatment at the Jakaya Kikwete Cardiac Institute.

In this article:Covid, John Magufuli, Tanzania