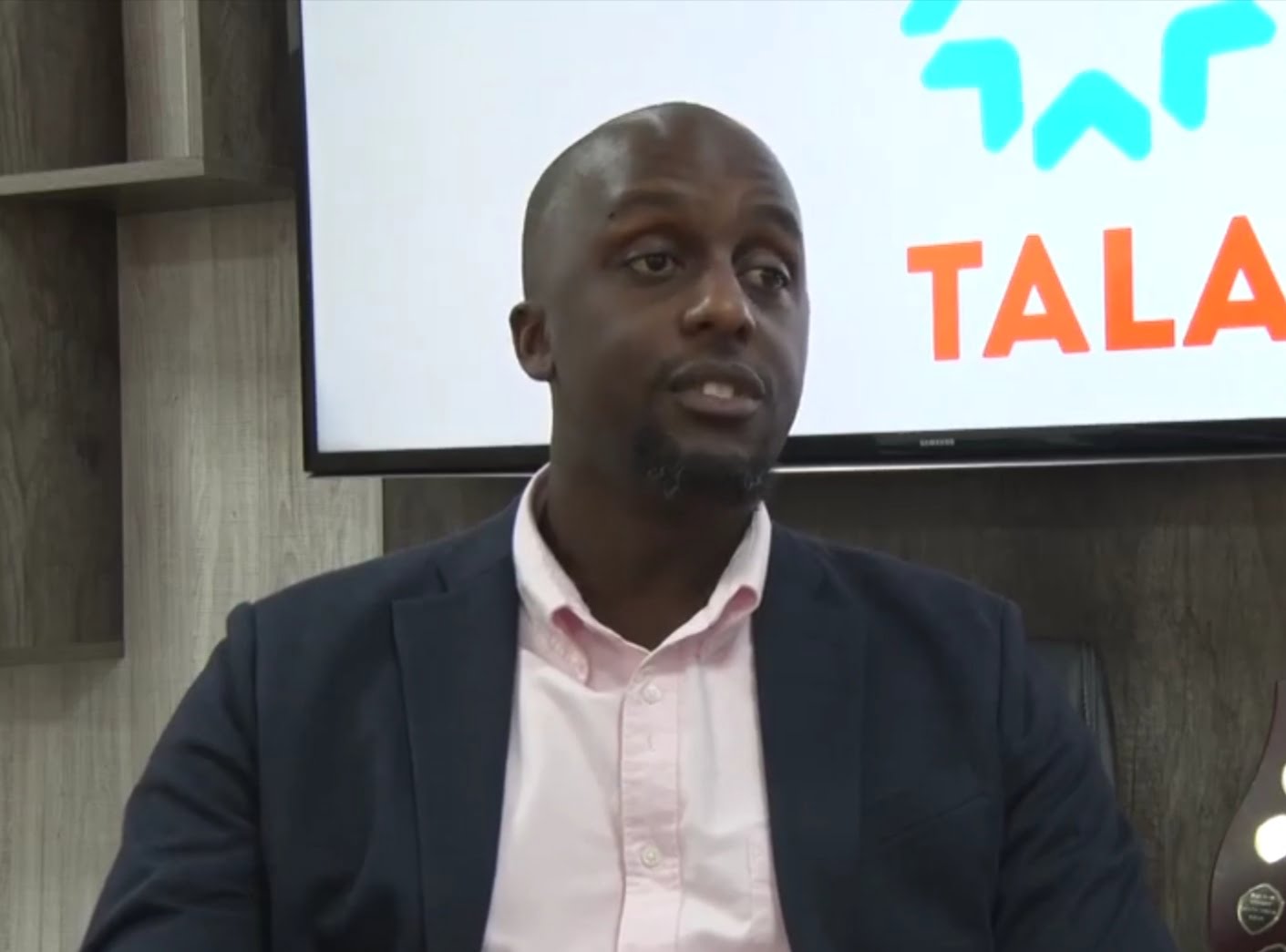 Following news that over 330 unregulated digital mobile lenders and some Microfinance forms have been blacklisted by the Central Bank of Kenya (CBK) from listing loan defaulters on Credit Reference Bureaus (CRB), clients are reporting that Tala loans have been calling them off the hook.

The effect of the ban on listing has meant that Tala loans go against its initial customer care by calling loan defaulters about 10 times per day.

Ideally, the smartphone lending app used to do this sparingly, only towards the end of the third month since a listing on CRB, as required by law, is done once one has defaulted for 3 months.

Not to judge Tala harshly; in August 2019, the Silicon Valley back firm secured USD110 million (Sh11 billion) series D funding in a bid to accelerate financial inclusion around the region.

This huge amount of money is at stake following CBK’s directive. The induatry regulator has also directed that those that have been listed on CRB with loans less than Sh1,000 should be removed without conditions.

Data from the CRBs (Metropol, TransUnion and Creditinfo International) show that the accounts negatively listed had jumped from 2.7 million last year, a significant number of them linked to mobile digital borrowers of less than Sh1,0000.

Okash’s unfriendly ways of collecting their money is known, they’ll send a message to everybody on your contact list to ask you to pay. The shaming-so-as-to-make-one-pay goes something like this:

“Hello, kindly inform XX to pay the Okash loan of Sh2,560 TODAY before we proceed and take legal action to retrieve the debt,” says a sample text message the service provider sends to people in one’s contact list. “We have tried calling in vain. This is the last reminder. Many thanks, Okash team.”

For Kenyans, the new pain is caused by the decision by CBK not to extend the waiver on CRB listing that has been in effect since March 2020.

How are clients from other apps such as Branch, Okash (the most notorious), Saida, etc fairing?

Tell me your experience with the loan apps.

In this article:branch, Loans, Okash, TALA