One issue that Keeps Replaying in our continuous Safaricom Exposes is the Impunity the Various Safaricom Managers Portray with no action from CEO Bob Collymore or Vodafone.

A Few days ago, we ran a story exposing how Senior Safaricom Managers are working hand in hand with Third Party Scammers to steal from Poor Kenyans due to managerial hubris.

Our Attention has been drawn to a Letter sent to Office of Director Of Public Prosecutions Keriako Tobiko. The Letter that was Received by the Office of the DPP on 1st March 2017 demands for an immediate investigation into the mishandling of a case that Led to the death of minor due to careless driving by Safaricom Consumer Business Unit Director Sylvia Mulinge.

We will soon write how Sylvia Mulinge Corruptly engaged with a Company Called Fibre Space International where everything was single sourced, and documents disappeared into thin air when the auditors asked for them. This is as per the KPMG Forensic audit report that exposed Procurement Weaknesses ( Opportunities for others to eat ) at Kenya’s Jaggaunult, Safaricom. 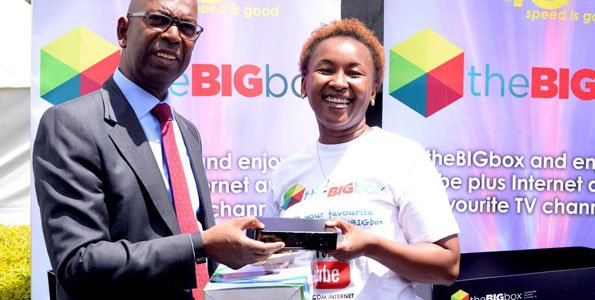 “On First of February, 2015 Sylvia Wairimu Njugua Aka Sylvia Wairimu Mulinge was the driver of the motor vehicle registration number KBU 483M, A Toyota Prado, Along the Southern-By- Pass in Nairobi when she negligently drove, managed and/or controlled the said motor vehicle and caused it to hit Mary Kusa Etale (Deceased) who sustained Serious Injurious- Reads Part of the Letter.

” The said Motor Vehicle was registered in the name of Safaricom as at the time of the said fatal accident which was reported at Langata Police Station and recorded in the occurrence book as Number 3/01/02/2015 ” Reads Part of the Letter.

By the way, this is not the First time a Safaricom Manager is making headlines for the wrong reasons. A manager at Safaricom, a Mr. Stanley Mjomba, was recently charged with stealing mobile telephones valued at over Sh69.5 Million. The case is ongoing at Milimani Law Courts. This shows that there is managerial hubris at Safaricom. 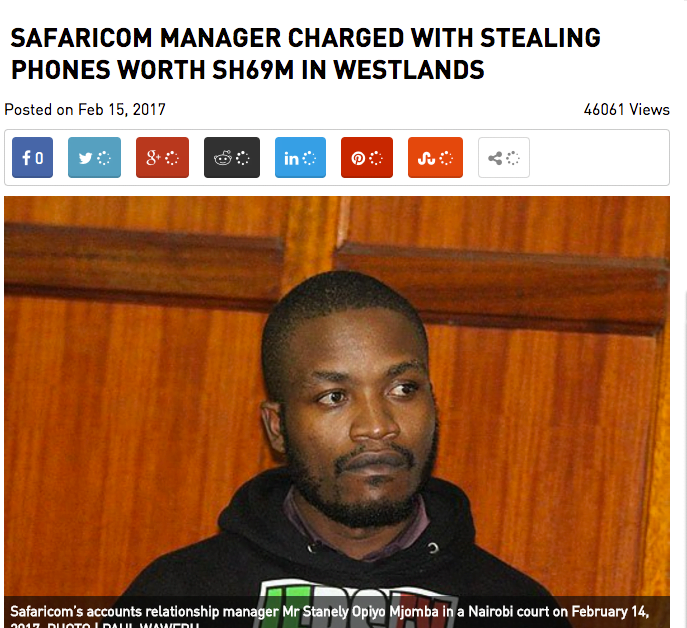 The Langata Police Station Officers Failed, neglected and or/refused to conduct thorough investigations and/or take any legal action against Wairimu despite the fact there was a prima a facte offense of causing the death of a minor Mary Kusa Etale- Concludes the Letter to the Office of the Director Of Public Prosecutions 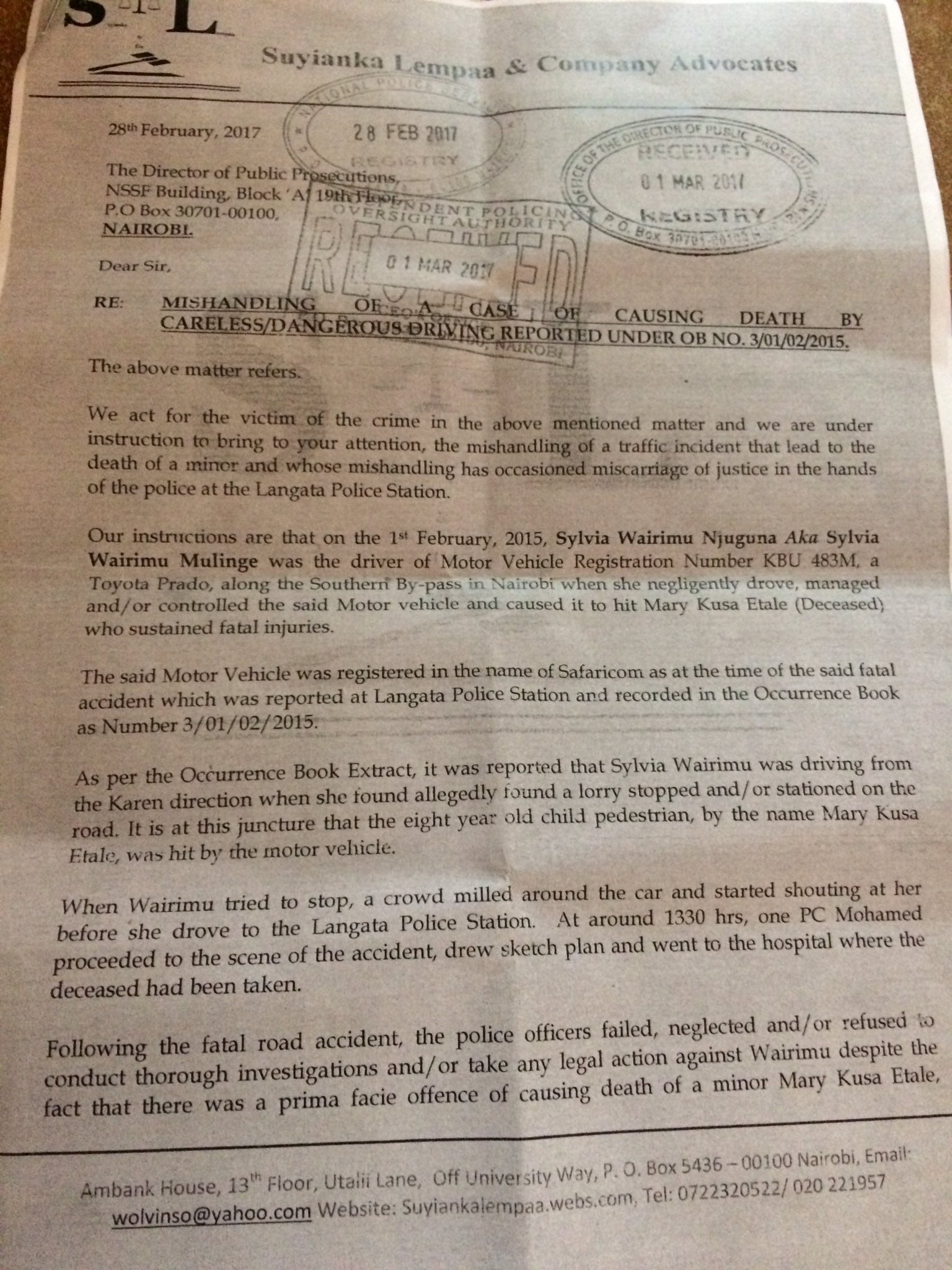 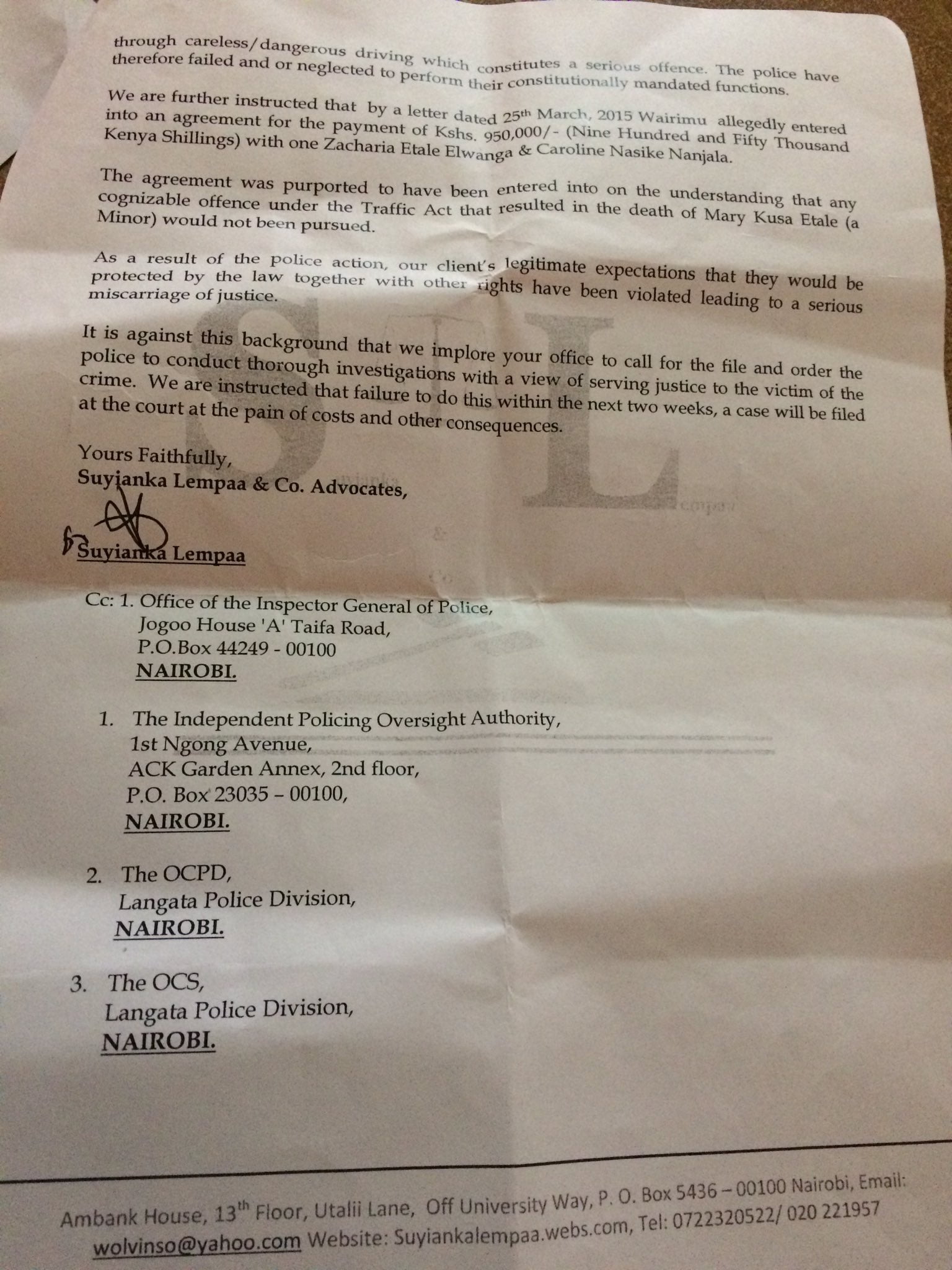 Caption : The Letter Sent to the DPP.