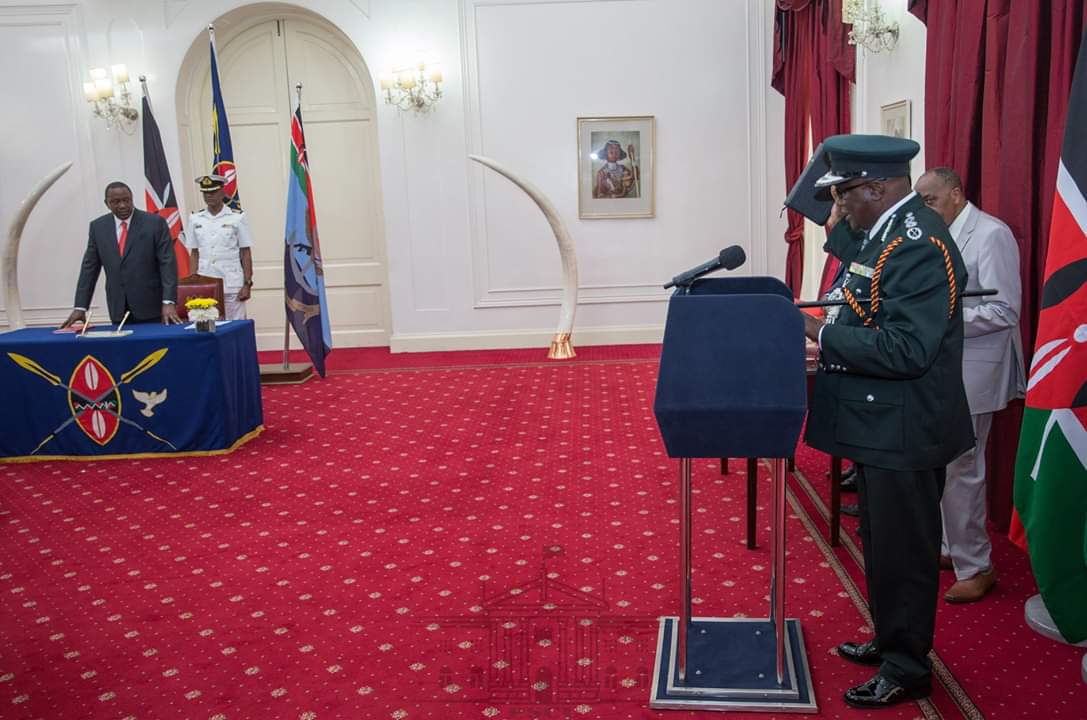 Every department in the Government of Kenya is corrupt, save for a few which are run better.

Some corrupt entities such as the Kenya Prisons Service never get the mention but are very corrupt.

The Sh4.8 billion scandal opened our eyes to the rot that this important department harbors. 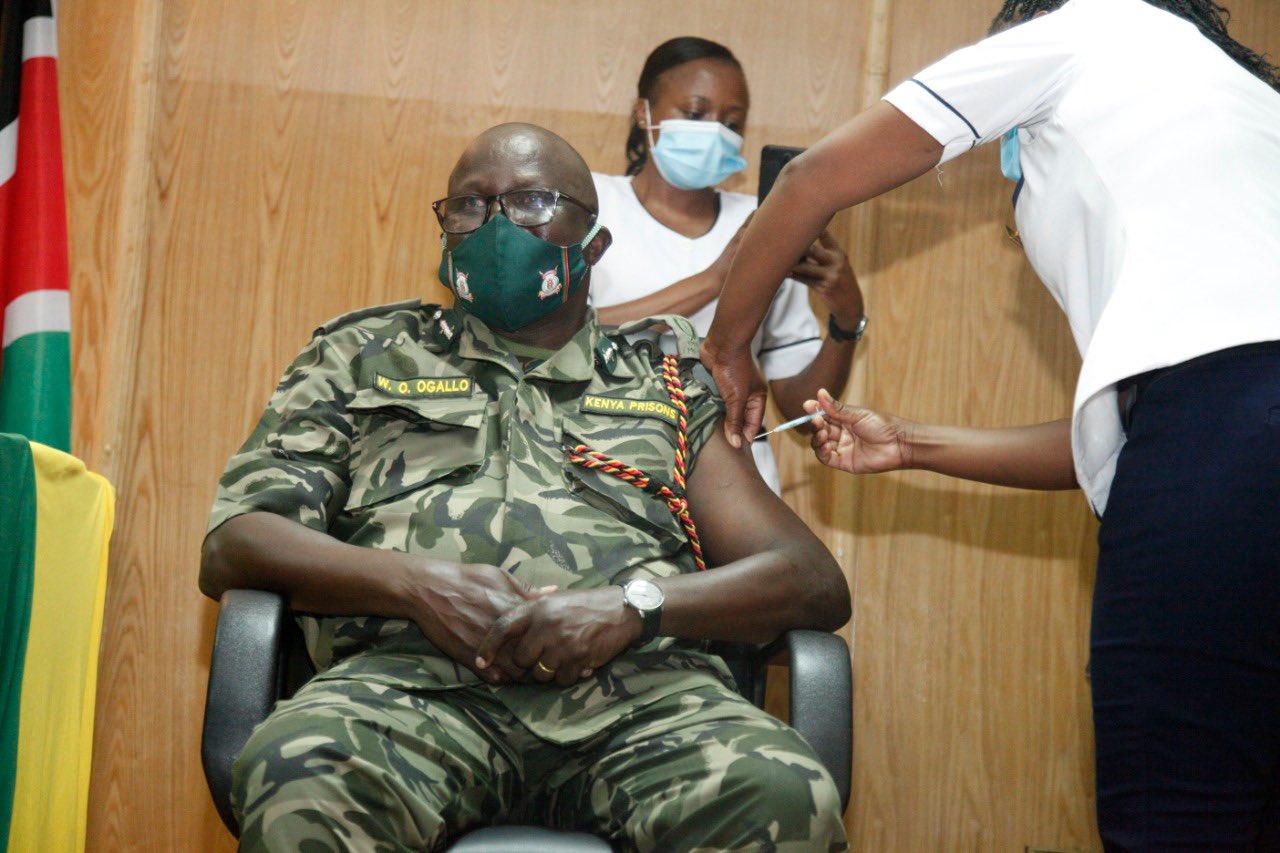 The prisons department flouted procurement rules by committing payments of 80 per cent upfront within 30 days before the supply of the items.

“Money did not leave but the contract had been signed. So it was by sheer luck that the money had not been released because the contract says upon signing, payment should be done within 30 days,” Mbarak said in March 2019.

A bigger shocker was the intended supply of rifle slings, at a cost Sh200 million in which EACC says prices were exaggerated from Sh200 to Sh5,000 a piece.

1) Prisons Suppliers haven’t received their Payment since 25th March 2020 after the Release of Sh6B to Pay Prisons Department Suppliers.

3) We are being Victimised, Intimidated because of Demanding for our Hard Worked Money. 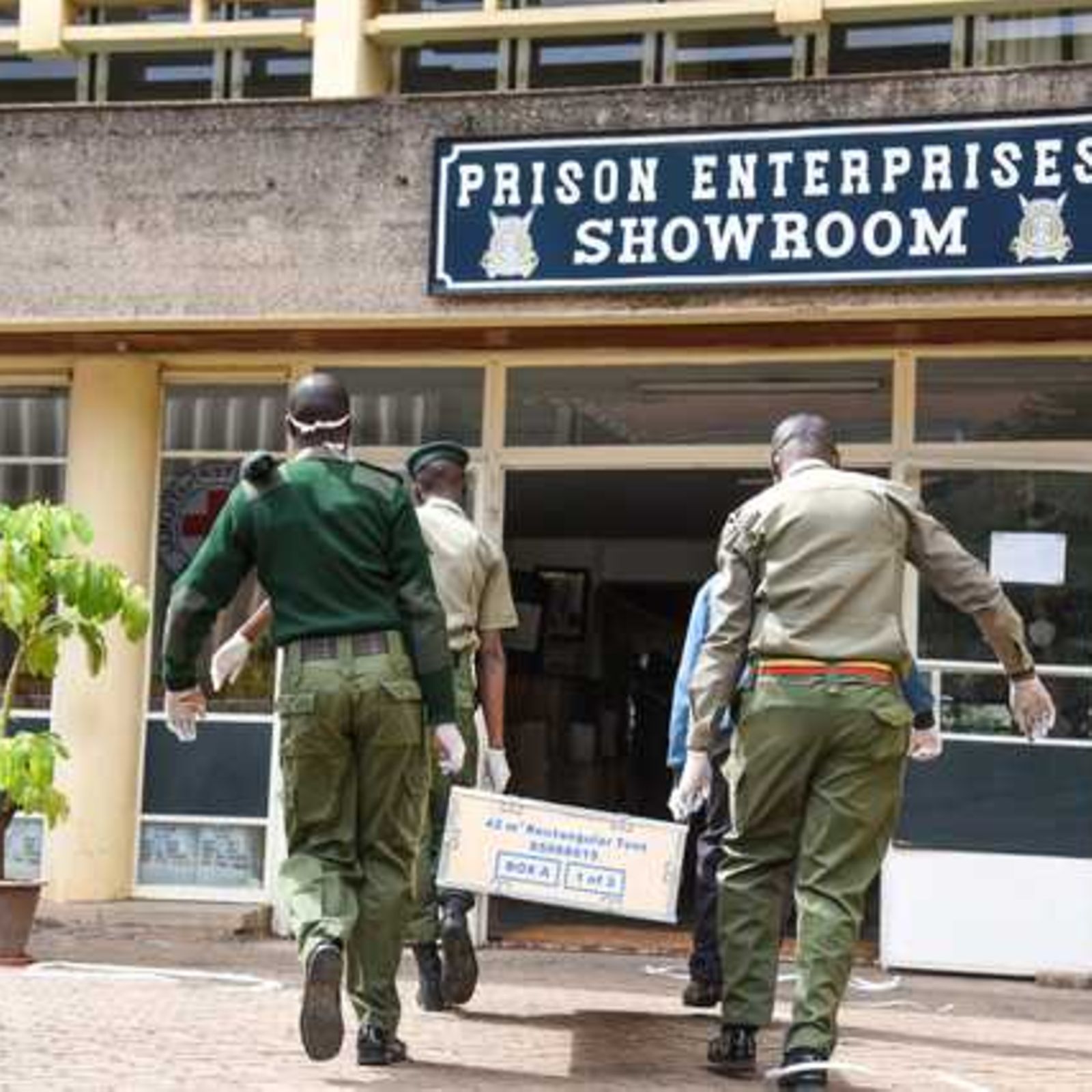 4) Prisons Suppliers are in dire need of money to sustain themselves at this hard time most of the Suppliers are sick, depressed & can’t even meet their family needs. Our members have been Auctioned and lost their Properties because of this Money.

5) Your Excellence President Uhuru Kenyatta to follow-up on our Payment Process and make sure every Supplier who presented themselves in Verification Centre’s Countrywide is Paid their money.

6) Some of the Prisons Suppliers have died out of Pressure, Depression and we can give examples and even do photocopy of their death certificates if need be.

7) Some Suppliers who are Claiming for their Pending Bill are Currently Admitted in various Hospitals Countrywide and they’re unable to meet the Hospital Bills.

In this article:Kenya Prisons Service