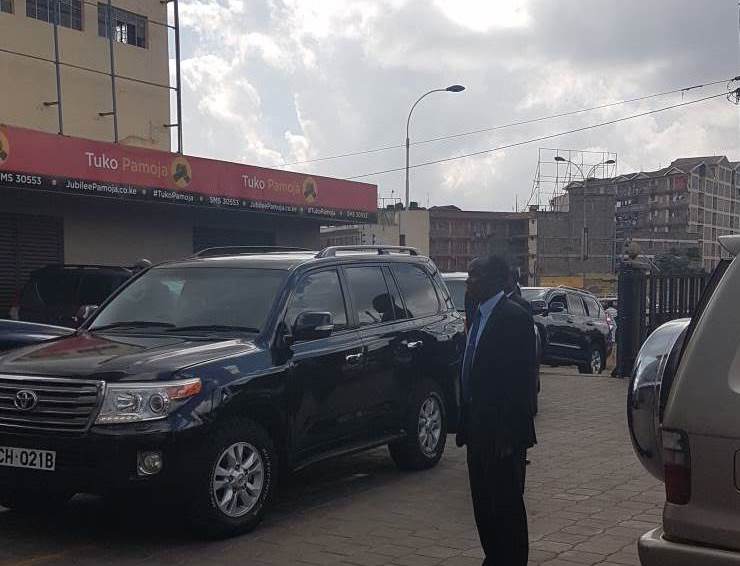 William Ruto has firmly entrenched himself in the Jubilee Party and is coordinating the party primaries. One of the first victims of his weight is Kiambu Governor William Kabogo. The drug-dealing, murderer whom dumb Kikuyu’s elected in 2013 was trampled on like some helpless fly by the People’s will, and Waititu was simply a beneficiary.

For Ruto, he genuinely believes that he played a role in Kabogo’s loss, but the truth according to social media commentary, is that Kiambu people were tired of the foul-mouthed Kabogo, whose arrogance and empty-headedness was going out of hand.

Indeed, DP Ruto has been scratching his scrotum imagining that his “project” Waititu carried the day due to his immense popularity, but reality is that he didn’t even mount posters or billboard in Kiambu. Ruto needs to get it in his thick head that Kiambu did not vote for Waititu, but voted out Kabogo.

Ruto is so obsessed about 2022, he convinced the ever-drunk Uhuru to dissolve their parties so that he can inherit the machinery later this year in the (unlikely) event that Jubilee wins the Presidency. He seems not to have got the hint following the revolt in Rift Valley against his candidates.

But Nairobi is the hottest commodity right now, and everyone including a child born yesterday knows that should Sonko win the nominations, Kidero automatically bags the Governorship. But Peter Kenneth poses such a big threat to Ruto, that the DP would rather offer clandestine support to both Kidero and Sonko. 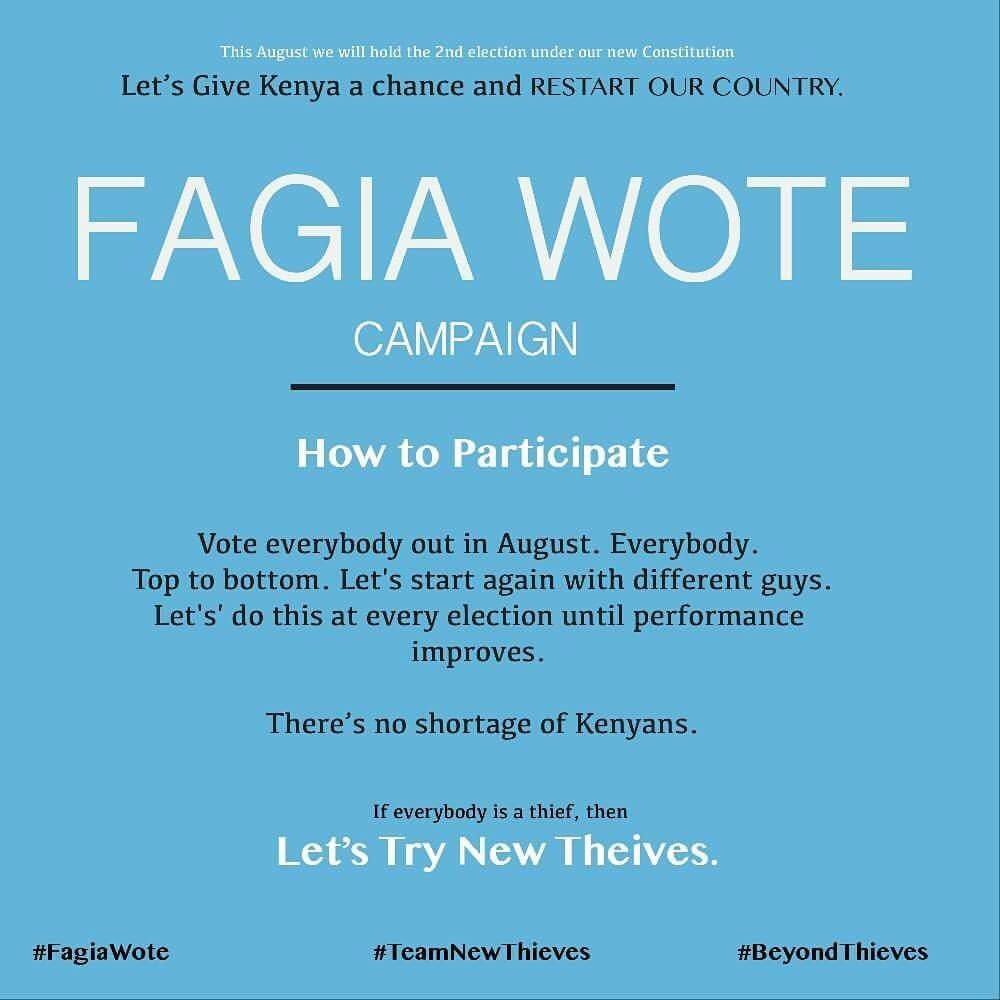 In all attempts to reach out to Sonko by the party leadership in a bid to strike a compromise between Sonko and Kenneth, it is said that Ruto sent emissaries to Sonko urging him not to dare accept any offer. That’s just how obsessed Ruto is with the Presidency in 2022 that he views everyone as a threat.

We all know that Waititu will be the most corrupt candidate in the history of Kenyan elections, aided together with Alice Nganga and the land-thief Bishop Gakuyo. So with Ruto supporting Waititu, Kiambu residents definitely know that he definitely isn’t acting in their best interests. And because of that, they cannot dare vote him come 2022.

Kabogo who was obliterated and massacred with a 90% margin still harbours delusions of being Kikuyu’s flagbearer, and has now prepared 5 petitions hoping that he can replicate the 2010 feat where he successfully cause a by-election unseating the then MP George Thuo. Kabogo should stop getting high on his own supply because we Kenyans have seen that Kikuyu’s cannot be so stupid as to make him their flagbearer.

Infotrak, where the owner Angela Ambitho is bribed to release fake results in a bid to condition thinking of the electorate had just two weeks ago released an opinion poll showing Kabogo being the preferred candidate. These opinion pollsters are still blind to the reality of the digital-disruption, where consumption of news and information is not like those years when those liars controlled the narrative. Conmen like Mutai Ngunyi have been cast into oblivion by the emerging trends too. 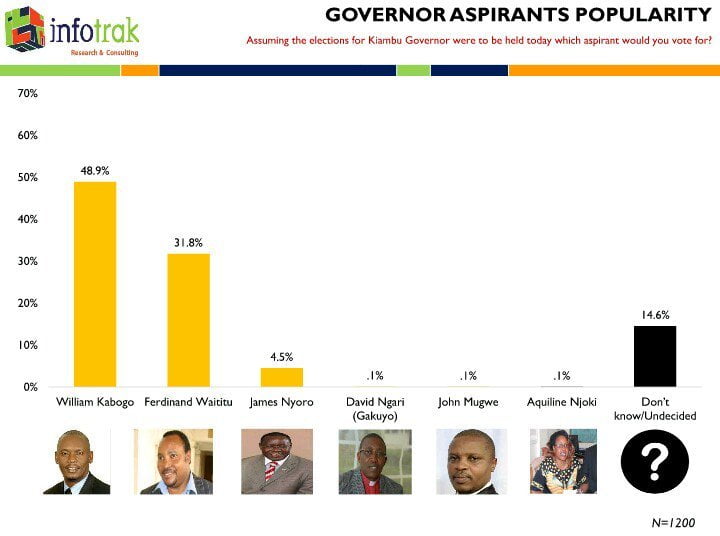 CAPTION: After being bribed by William Kabogo, Angela Ambitho of Infotrak released fictitious opinion polls, showing that he was the preferred candidate. She should refund Kabogo’s money or else he murders her.

Kabogo is still in denial of the fact that his brand of politics is going into extinction. Also, reports that he murdered Mercy Keino, rumours of murdering George Thuo, etc are not working in his favour. That bad-boy persona is out-dated. Videos of his son’s opulent party where together with Nairobi socialites they showed extravagance using taxpayers money, also injured the drug-dealing Governor.

We now ask Uhuru to stop drinking Johnnie Walker Blue Label for breakfast as he normally does and instead dissolve parliament so that these losing Governors don’t empty coffers.