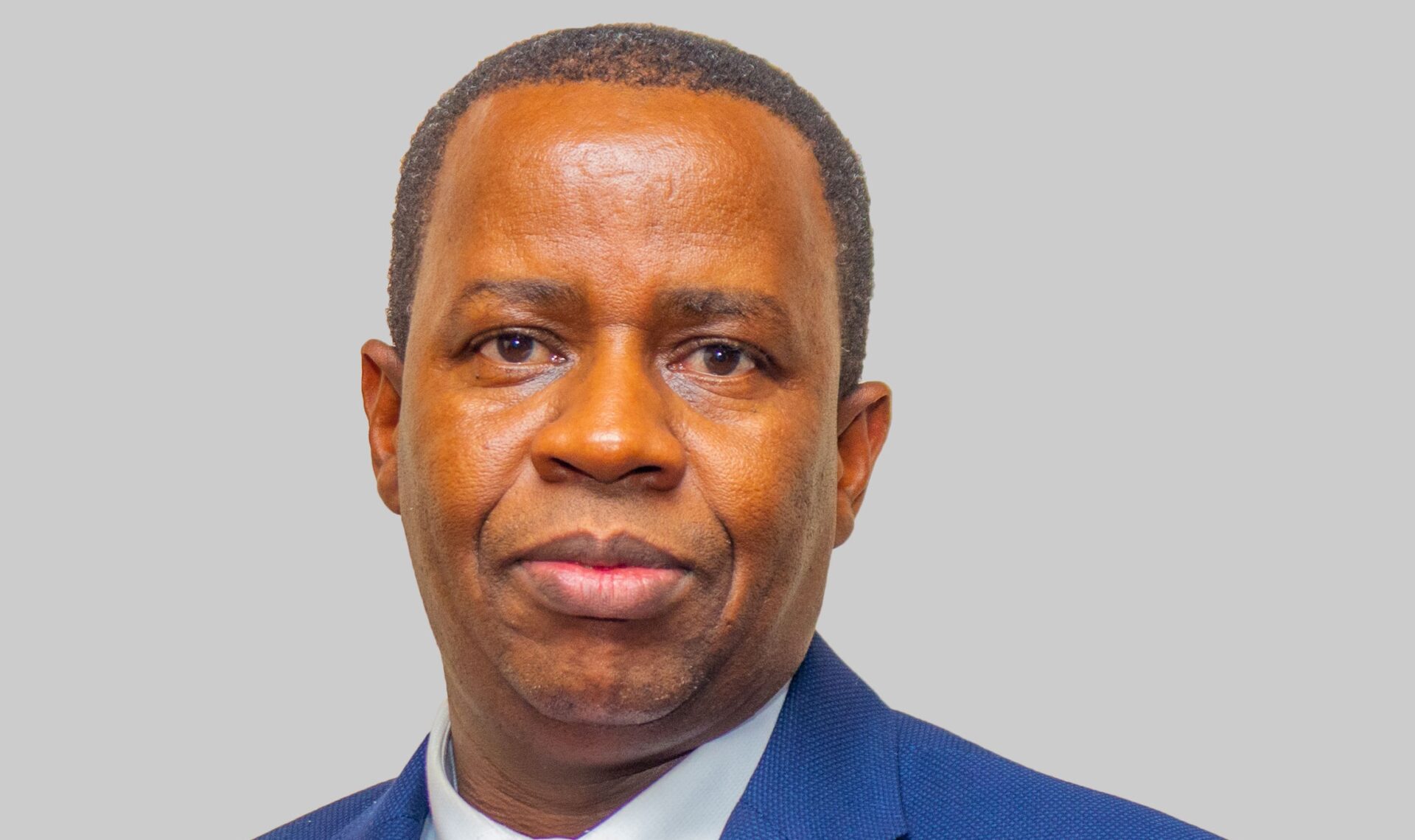 There is a storm at the Kenya Revenue Authority over an unfair process that has seen many staffers that were on contract terminated.

According to an insider that spoke to this blog, the process is being spearheaded by Mr David Kinuu, a former notorious Telco staffer who has been accused of mismanagement.

The Kenya Revenue Authority has been hiring staffer on three years contract that is renewable based on your performance.

But when Mr Kinuu, the master of the universe arrived from Safaricom as the new KRA KRA Commissioner Corporate Support Services, he introduced new rules that required all staff to get 70% PassMark, to get permanent and pensionable jobs. This means that the era of contract staffers would come to an immediate end.

In the first assessment, all the 3,500 contract staffers got 70% and above, and Mr. Kinuu with his infinite wisdom readjusted the PassMark to 90%.

Now, this is where games began.

We have confirmed that the first biggest casualties were the staffers that ever got pregnant during this review period, they failed!

Now, the Taxman wants us ( The dumb Kenyans ) to believe that only 800 staffers hit the 90% PassMark…But wait..

As those that could not crack the 90% PassMark were getting terminated, the games of musical chairs begun…

The deletion of names of those that had no godfathers started. Some names of the people that were in the group of the qualified were cancelled and replaced with those with godfathers, something that the CG James Mburu must be ashamed of.

The shenanigans by the HR firm from outside almost blew up when they knocked on the door of KRA Intelligence & Strategic Operations department where Commissioner Dr. Terra Saidimu protested and said he would not expose his officers and they agreed to set up an in house team to run the process!

As Mr. Kinuu runs the corrupt, unfair process, staffers stare at a bleak future and wonder why CG Mburu has delegated all this power to the corporate mindset that wants to bring notorious Telco Safaricom mindset to Kenya Revenue Authority

As you well know, media won’t highlight all this because of advertising dollars from the taxman.