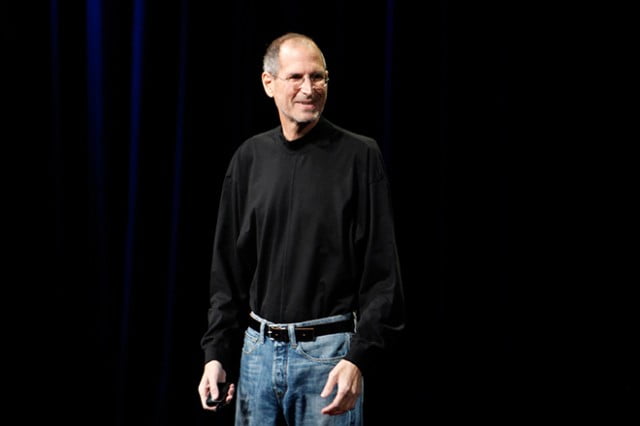 Apple Founder and CEO had lost considerable amount of weight and this picture alone should have told us he was HIV+.

Steve Jobs was perhaps one of the wealthiest sponsors in the history of the world. He was the founder of one of the biggest tech companies in the world. And could have slept with any woman he wanted, especially those who are madly in-love with his gadgets and constantly use them on a daily basis.

But he was diagnosed with HIV in 2004 and died 7 years later. The media lied that he died of pancreatic cancer but Wikileaks has revealed his private medical records, in a bid to send a message to Donald Trump after he instigated Julian Assange’s arrest in the United Kingdom.

Moving on, the Sponsor Culture has come into focus after the death of Ivy Wangechi last week, who was said to have infected her boyfriend with HIV. She was linked to several/multiple partners, among them MPig Oscar Sudi.

Because of their vast sums of money, sponsors are able to engage in multiple sexual interactions with various young girls who are lured to them with trappings of vanity and glamor. Girls love traveling and buying designer stuff, to flaunt on Instagram using proceeds from sponsors.

Because of rising inequalities and the explosion of Instagram as a means to display opulence, we have few sponsors being chased by large numbers of women at the same time. In Kenya, Uhuru Kenyatta’s tenure as president has diminished sources of income for young men, leaving older people as the only ones having money.

This is the hub of HIV infection.

Indeed, any lady who you see living the sponsor life, is an active carrier of HIV. And how do you know them? It’s very simple. You don’t need to be Steve Jobs, only have to be observant. 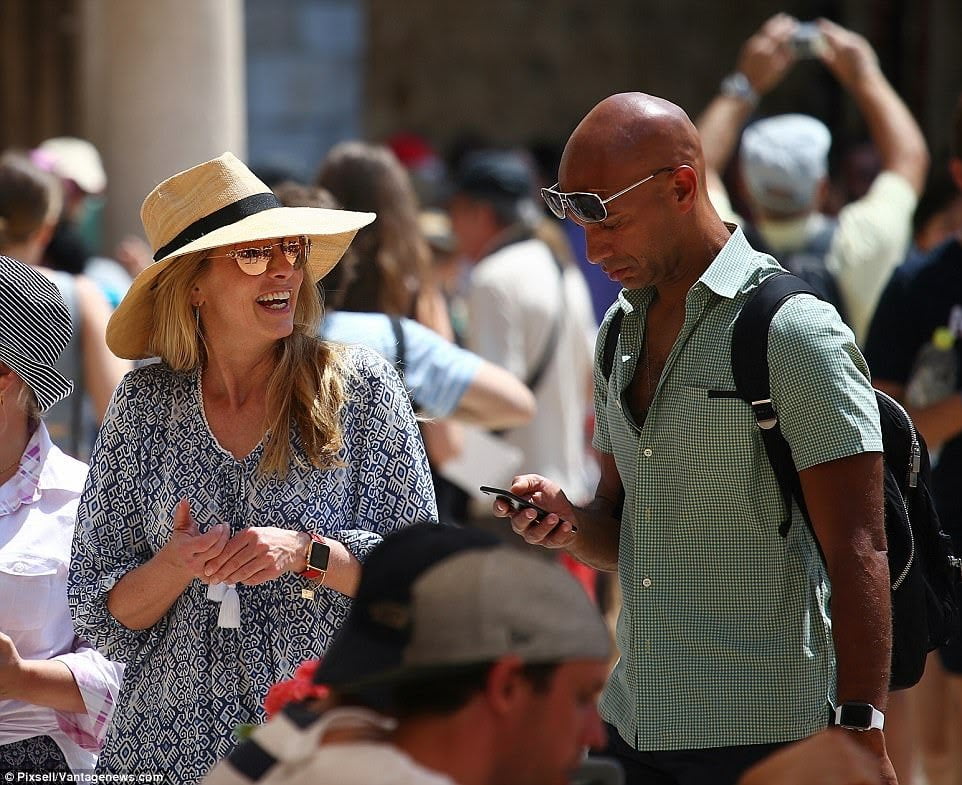 Steve Jobs Wife picture with new-catch Bae on vacation. This is exactly how HIV spreads.

Go to Instagram today and all the ladies who don’t show their boyfriends/husbands off, are doing so deliberately to ensure that they have a “polished” image. They want to fool their followers that they’re bosses who make their own money, but reality is that they live of scamming different men for gifts, trips and in some cases, assets.

Any beautiful woman not showing off her husband/boyfriend on social media but is displaying extravagance, partying, expensive items and talking vanity, is potentially a HIV carrier who should be shunned by society.

Because of greed and the allure of pop-culture induced vices, women are now competing for likes on Instagram by trying to outdo each other as regards to spending other men’s money. And if one man doesn’t have enough money to sustain her greed, she quickly jumps onto the highest bidder until she’s tired and natural selection removes her from the social strata.

So it’s simple, if you see any beautiful lady deliberately not showing off her boyfriend/husband, that’s a malaya for sponsors. They’re not influencers or boss ladies. They’re hawking their asses to the highest bidder in exchange for HIV.

And don’t be cheated, sponsors who spend large sums of money on women don’t use condoms. Ladies cannot force a sponsor to use a condom because of guilt from the amount of monies they milk from these sources.

If you see a lady living a life not concurrent with her earnings, driving a car not her standard, living in an address not in her price-range, and basically spending money from unexplained sources, that’s a potential HIV carrier.

And the worst part is that these ladies are egged on by their friends, families and colleagues. Because how does a mother see her daughter driving a V8, BMW X5 or Range Rover Evoque and not ask her a question? Because their mothers are also whores in retirement who silently endorse these activities.

On the flipside, Steve Jobs’ wife Lauren Powell Jobs is a widow living her best life. Just last year, she was spotted holidaying with her new catch Adrian Fenty, who is a former Mayor of Washington.

They have been using the late Steve Jobs’ yacht and vacationing in prime locations. In essence, wives of rich men have also become active HIV carriers. Meaning that B10’s and the lazy men who enjoy having sex with people’s wives, are also in the HIV zone. 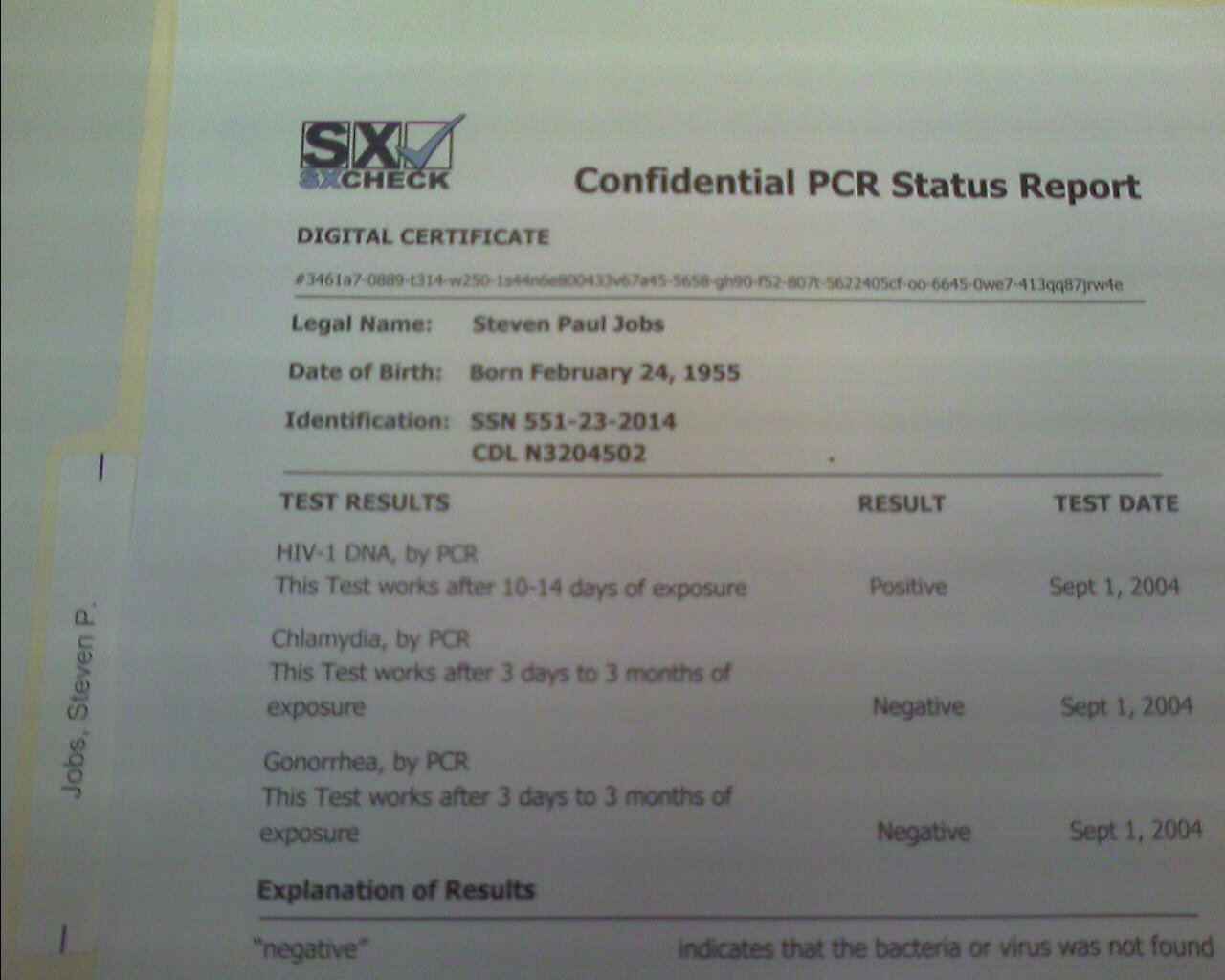 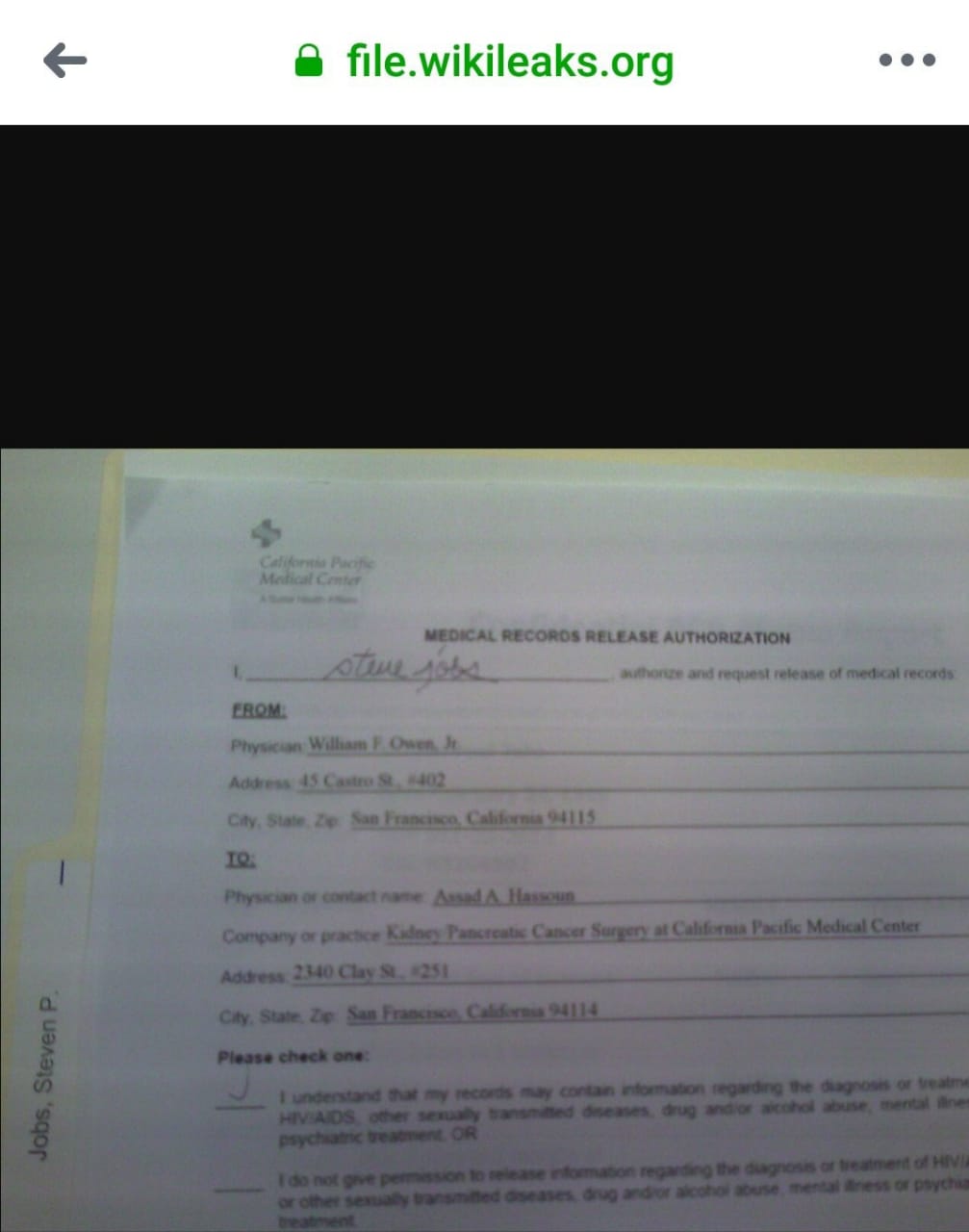 In Kenya, married women have embarked on keeping younger men for sexual satisfaction, as the husbands are always busy and/or engaging in sexual relations with other women, thus having no time for their wives and baby mama’s.

Just like the Instagram socialite bitches who flaunt money and vanity from unexplained sources, we have these Ben 10’s who drive cars belonging to women who keep them, living in spruced up apartments and pretending to be very smart guys with grand business ideas.

But technically, as is happening with the opposite gender, they’re just pawns in the HIV game. They get HIV from the old women/wives who keep them, and then spread it to young girls who think that they’re so successful and rich at a young age.

I tried raising this issue last week but feminists came out guns blazing because they don’t want the narrative of sponsors using money to infect girls with HIV, to gain ground. They want the status quo to prevail so as to afford themselves extra revenue streams in the event that their real partners become broke.

But if Steve Jobs can get HIV, can you ask yourself who you are? And what makes you think Kenya is special and safe from such exposure?

Save yourselves young men and women. Avoid ladies who show of wealth and vanity on Instagram without explaining their sources of income. Same for the B10’s who have been “kept” by the many sugar mummies in the country.