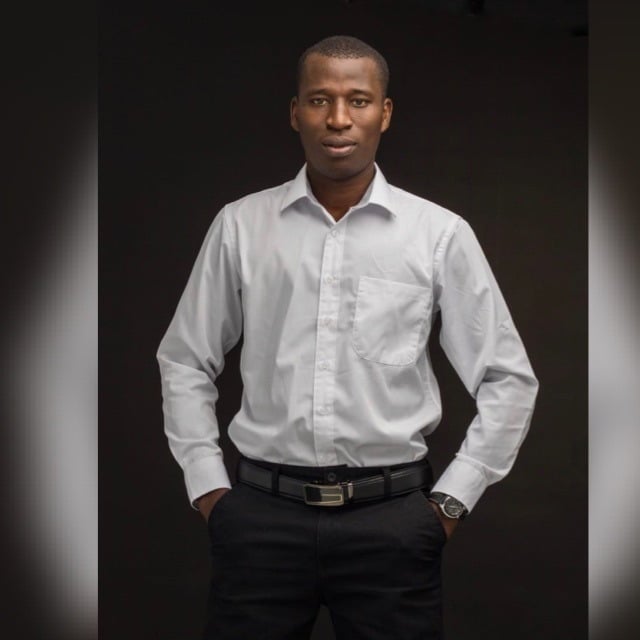 On Monday it was reported that I was arrested trying to extort Ksh17.5 million from Victoria Commercial Bank (VCB). The Directorate of Criminal Investigations (DCI) stated that I will arraigned in court the next day (Tuesday) because they had conducted a successful investigation and already determined that I was guilty.

Far from that, this is what transpired.

I have written extensively about the illegal and criminal activities of Victoria Commercial Bank owners. The founder Kanji Damji Pattni and CEO Yogesh Pattni are involved in money laundering, tax evasion and mistreatment of staff/racism. Some of their representatives had called me to a meeting which they stated they wanted to tell their side of the story.

On reaching Westgate, I listened to their side of the story and but wasn’t convinced. When I was leaving, on the stairs, I suddenly encountered a lot of people; Journalists with cameras from local media stations and some police officers who stated that I was being arrested for extortion.

To cut the long story short, I was booked at the Gigiri Police Station, but later released on free-bond in the afternoon of the next day.

The police had nothing to charge me with, they planted the money on my case, because I only became aware of the money (seeing pictures doing rounds) on social media after I left jail.

Following the above saga on VCB, I wish to reiterate that the DCI should now pursue the matter of tax evasion, money laundering and other crimes committed by the bank that I have pointed out on my blog which they are calling false allegations.

Investigations on Victoria Bank CEO Yogesh Pattni and Founder Kanji Damji Pattni should begin in earnest as all the leads are contained in the articles that I have written on my blog.

The sting operation, was being led by one of Akasha’s son, Nurdin ‘Tinta’ Akasha whose half-brothers are in jailed in the USA for drug trafficking.

As the DCI insists on moving on to charge me, will the Office of the Director of Public Prosecutions (ODPP) approve these charges over an operation that was being/is still being led by a known drug dealer.

Harassment should not be the order of the day as bloggers do more good to the country. Bloggers are part of the beautiful ecosystem of good governance both in corporate world and in government.