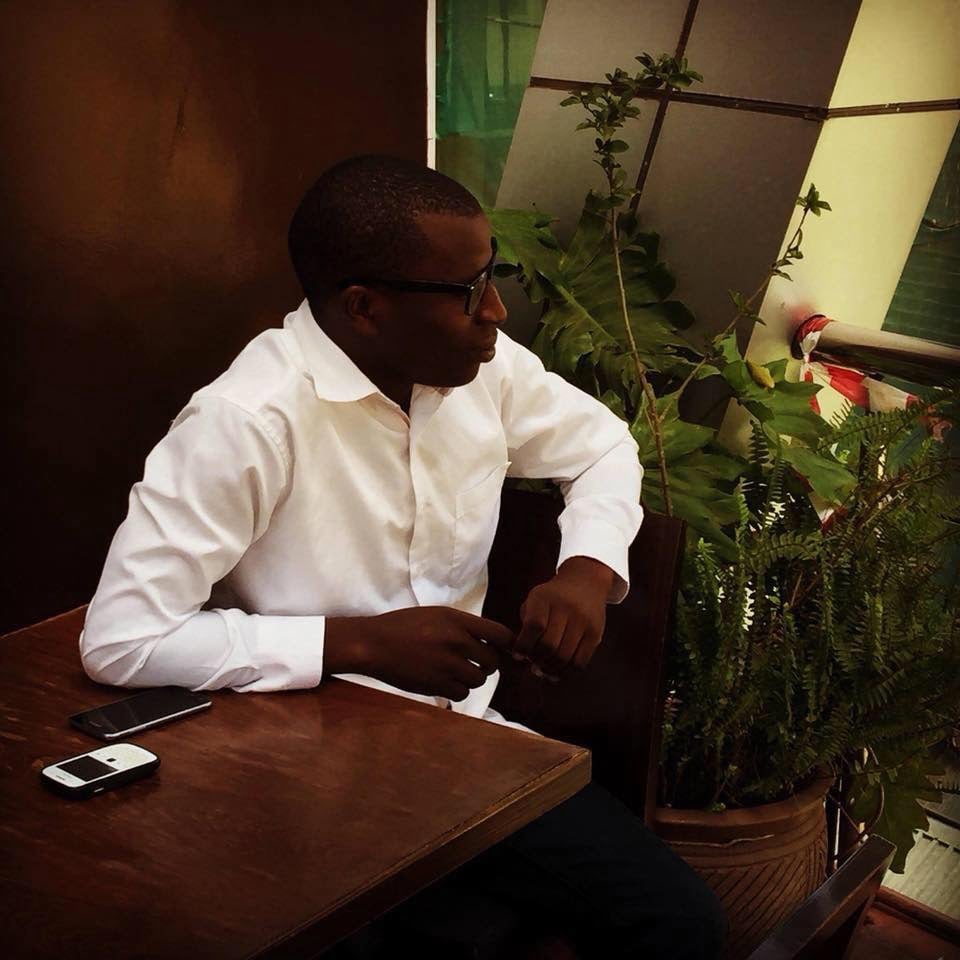 On behalf of the Kenyan male fraternity and the Boy-Child at large, I would like to take this opportunity to thank President Uhuru Kenyatta for hearing the cry of the people, and reigning in on this notorious body called NTSA.

For long, the outfit has been operating as an extortion ring, choosing to simplistically focus on Alcoblow and private vehicles, even as public service vehicles ran riot on Kenyan roads.

It’s emerging that many times, these agencies act independently but project their incompetence as sanctioned by Statehouse, thereby creating this disconnect between Uhuru and the citizenry.

All officials of NTSA need to be subjected to a lifestyle audit because they’re now the biggest property owners and developers. Since when did working for Government become more lucrative than the private sector?

We now urge the President to zero in on the entire roads sub-sector beginning with reports that Knight Frank, Hass Consult and Cytonn Investments bribing directors and engineers at the Kenya Urban Roads Authority (KURA) to concentrate road projects in areas where they own property.

KURA have been conspiring with land barons and rogue real-estate firms to build roads in only selected areas so as to manipulate price of property and rents. Move with haste and reshuffle individuals in the roads sector. All of them are thieves.