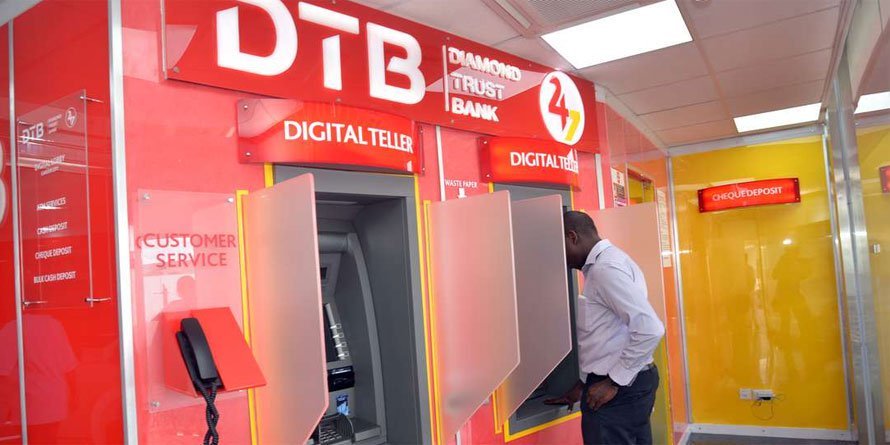 Statehouse is exerting pressure on the Anti-Terrorism Police Unit to go-slow on the Diamond Trust Bank CEO Naseem Devji who we confirmed was arrested on Feb 1, 2019, for aiding the Dusitd2 attack.

After she was arrested, the Aga Khan himself called state-house and demanded that she be treated fairly, leading to her release after a brief arrest that was never covered by the Kenyan media. She never slept in police cells despite the seriousness of her alleged crimes.

Diamond Trust Bank (DTB) was highly linked and connected to the abetting of the deadly terror Dusit 2 strike by allowing a suspect to withdraw colossal amounts of cash prior to the brazen attack.

The CEO, According to ATPU sources, was aware of the suspect transactions but kept mute, raising suspicions.

It has, however, confused many Kenyans, including the editor of this site, as to why State-House is putting pressure on the police leading to the downgrading of Naseem Devji charges from abetting terrorism to money-laundering.

President Uhuru, as the president of the Republic of Kenya, must remember how Kenyan soldiers were slaughtered in El Ade and other terrorist attacks that have seen many innocent Kenyans lose their lives.

His friendship with Aga Khan must not lead to massive cover-up on open cases where financial institutions that aid terrorism and money laundering walk free.

Despite a smear campaign targeting the editor of this site, we will keep following this case and updating