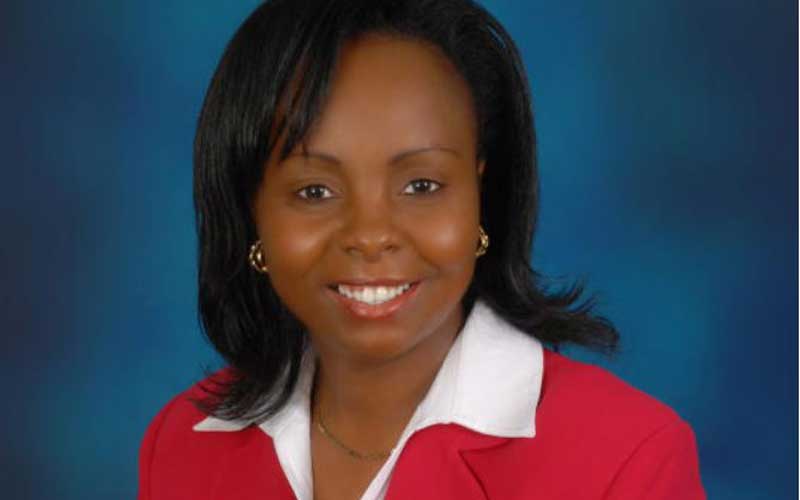 State-House has been accused of protecting National Oil CEO MaryJane Mwangi is a Ksh 100 Million Oil theft scandal, that has rocked the corporation.

The National Oil Corporation of Kenya (NOCK), a state corporation of Kenya founded by Act of Parliament in 1981, with a mandate of participating in all aspects of the Kenyan petroleum industry has been rocked with scandals in the recent past.

Though he says he is determined in the fight against corruption with one hand, president Uhuru Kenyatta’s other hand stifles efforts to charge those allied to him.

The Directorate of Criminal Investigations (DCI) launched a probe into the alleged theft of Sh100 million of products at the National Oil Corporation of Kenya but efforts are being made to stifle the investigation.

Though directly linked, Maryjane Mwangi managed to sacrifice a few managers to appease Kenyans despite evidence linking her to fraud, corruption and scandals that have seen Kenyans lose billions through fraud.

National Oil joins the growing list of State corporations and departments that are on the radar of the DCI, the Ethics and Anti-Corruption Commission (EACC) and the Director of Public Prosecutions (DPP) over embezzlement of taxpayers’ money.

This site, a few weeks ago exposed scandals linked to MaryJane Mwangi but nothing is yet to be done despite evidence that she is a scam artist.