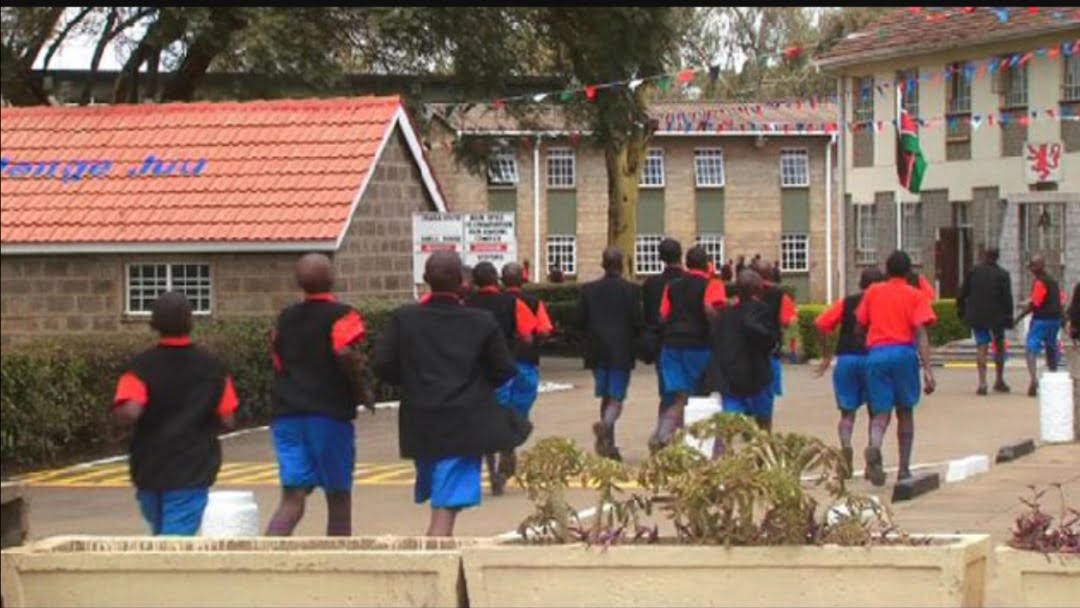 Why is it that when Kenyans are given a chance to manage entities that were previously run by whites they tend to water the standards down?

There are some commendable Kenyans but majority are just thugs; somehow leaning on some ethnicity.

Here below, a hurting parent wonders why her son was beaten up like a thief, expelled and the management is now threatening her.

They allege that the boy in question had put other boys in danger, committed sodomy.

The parent wonders why they had to beat her son, planning to deny him a chance to sit for his final exams.

I am a parent to a KCSE student in Starehe boys center. The school Director Mr. Josephat Mwaura of mobile (withheld) and his deputy Mr. Okono (withheld), expelled my boy after questioning them why they beat my son using kicks and ngumi. They also took my son’s uniform, so that he won’t sit for his KCSE exams.

Please help my boy Nyakundi. Right now the school director keeps on threatening me through text messages. Here are the screen shots

I think it was a case of displinary that went bad. Hey, Prof Magoha, deal with this issue. Have the boy sit his exams. There’s too much pain already.

Police should also investigate the assault on the young man as ‘mob justice’ is not part of discipline.

The school directors should also stop threatening the boy’s parents.

The young man is said to be suicidal after the incident. 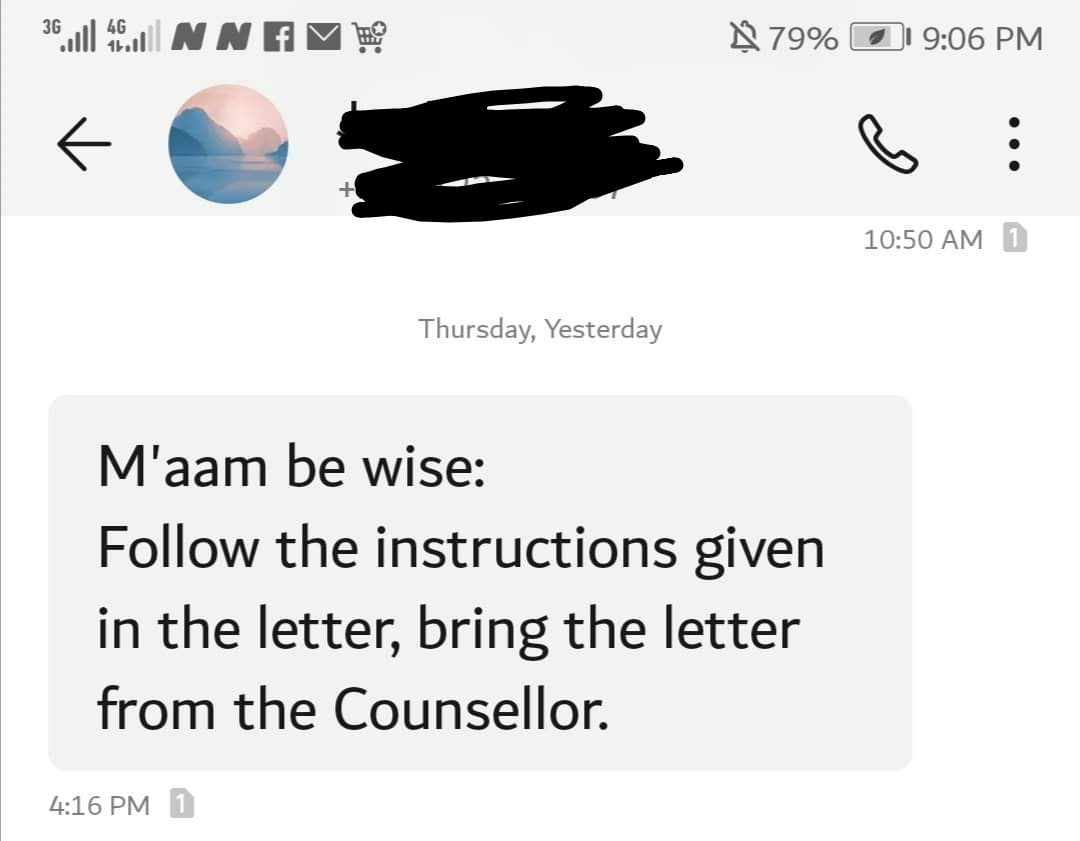 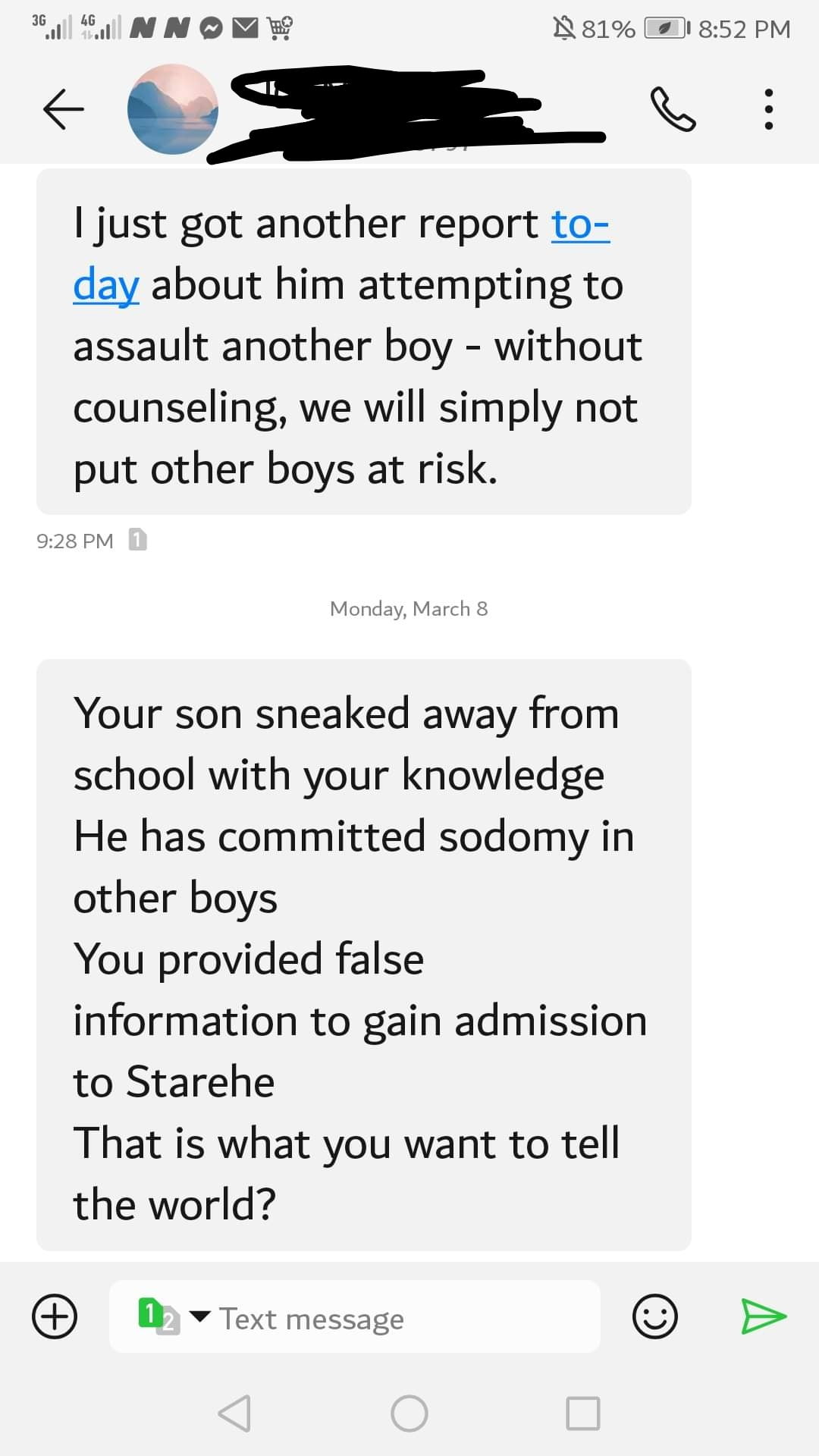 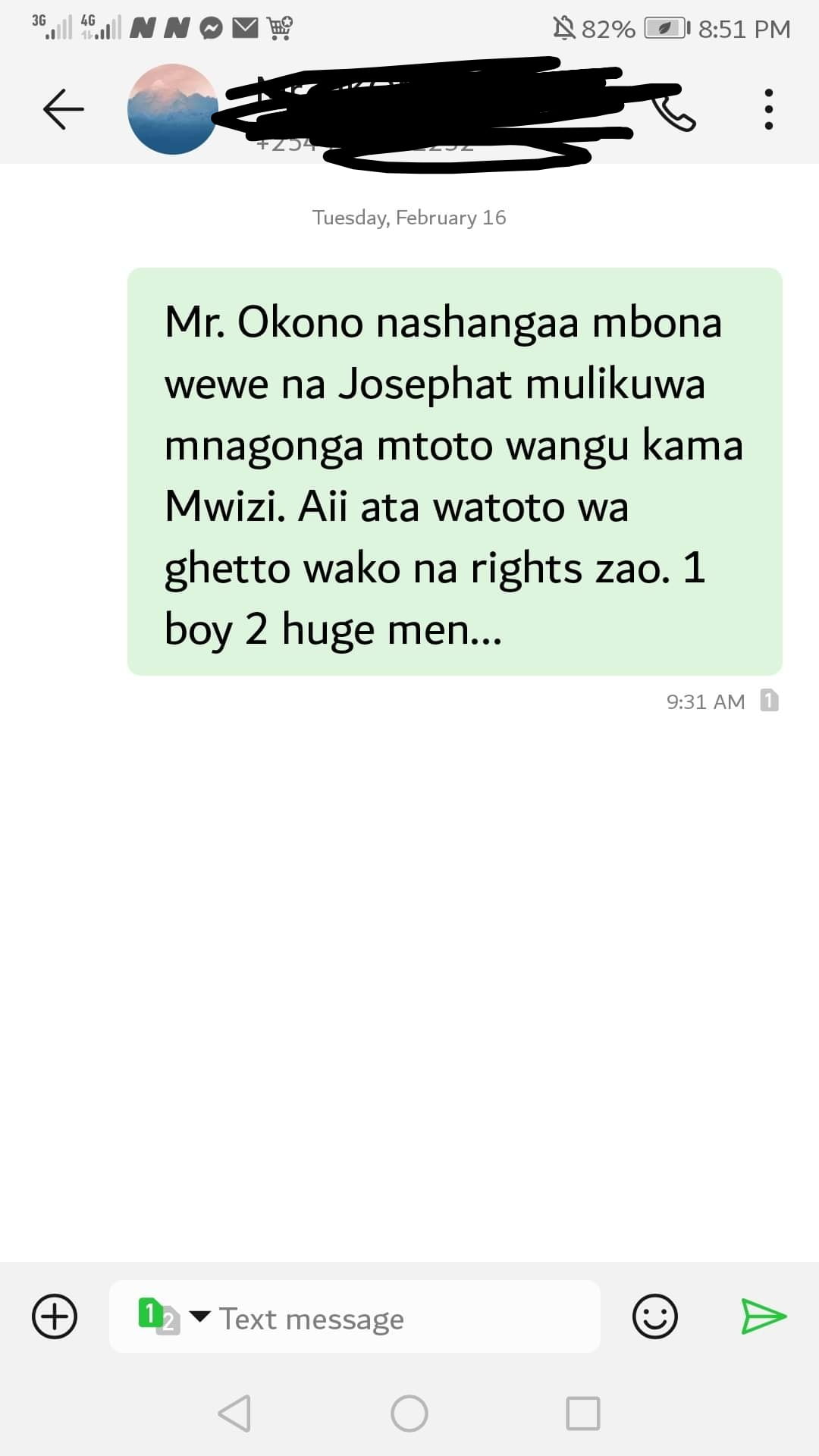 In this article:Starehe Boys' Centre