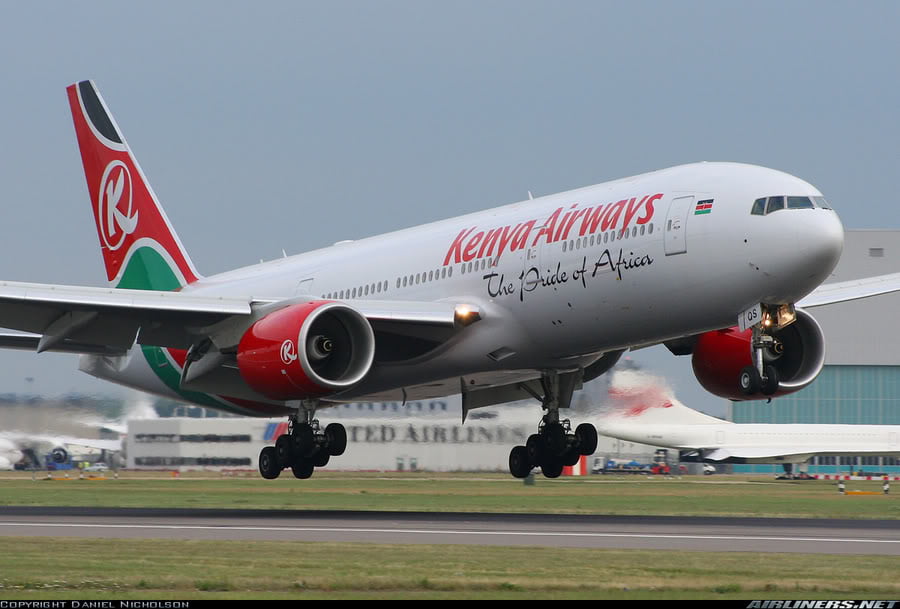 Kenya Airways workers are calling for the dismissal of supply chain manager Irene Lempaka, alleging that she is unfit to hold the office.

In a letter to acting chief executive Allan Kilavuka and board chairman Michael Joseph, staff in the supply chain department want Ms Lempaka sent home because she is incompetent.

Workers in the department say they have been facing intimidation and victimisation in their attempt to expose Ms Lempaka’s wrongdoings in the department. They say the manager has on a number of occasions attempted to sack them and replace them with new staff on unknown grounds.

“Kindly take time and visit supply chain and have talks with individuals as well as users and the stories will scare you,” read the letter dated January 14, which is also copied to human resource manager Evelyne Munyoki.

The complaints against Ms Lempaka was made in a few days in September 2019, after the airline suspended its chief financial officer Hellen Mathuka.

A director of the national carrier who sought anonymity said Ms Mathuka was sent on compulsory leave in September after disagreeing on strategy with the carrier.

Was Ms Hellen Mathuka sneaked back into KQ? (that’ll raise questions of integrity on how the management loathes the airline).

Despite employees raising serious integrity and professional issues with the conduct of Ms Irene Lempaka, the management has stayed put. Not acting on the grievances.

Cnyakundi.com is aware that the letter calling for the sacking of Ms Lempaka was resent to the CEO Allan Kilavuka, Board Chair Michael Joseph (Mr 10 per cent), Copying the HR Director Evelyne Munyoki and Purchasing and supplies team.

Ms Irene Lempaka is said to have used forged papers to get the job. She is not registered Kenya Institute Supply Chain Management(KISM).

The lady can also bite, she with the backing of the board and management of KQ has managed to harras other staff without much disciplinary action taken against her.

“Supply chain staff are intimidated and victimized in any attempt to correct wrong directions example being she terminated Dan Okello and the case is pending with DCI and labour courts. We know she reported that supply chain problem is about staff and hence she wanted to terminate everyone and employ new people”, the email said in part.

Ms Irene Lempaka seems to be a side dish of some manager and thus enjoys much protection.

It is said that she has held strategy meetings with only the new managers who have been at the airline for at most 2 months.

In this article:Kenya airways, KQ