Former and current staff of DTB Uganda will testify in the case in which Ham Enterprises filled at the Commercial Division of the High Court against the bank over a UGX120 billion (Sh3.5 billion)

The Parties equally submitted joint scheduled memorandum in which they provided the list of their witnesses in the case.

Ham Enterprises in court papers proves that DTB fraudulently withdrew UGX 29,035,682,682 billion (Sh857 million) account and USD 22,938,528.29 Million (Sh2.4 billion) from their shillings and dollar accounts as per the account statements for a 10-year banking relationship that they had operated those accounts. 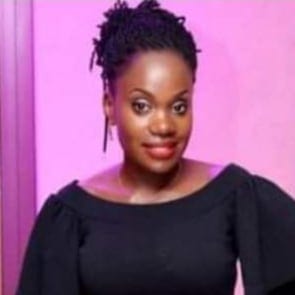 Documents filed in a Commercial court by Ham Enterprises show that they believe first that the Officers for Diamond Trust who directly worked on accounts listed in the Fraud Case, have agreed to testify on a voluntary basis.

Ham Enterprises (U) Ltd.’s lawyer Mr. Fred Muwema believes that the bank officials’ testimony will be vital for their case, given the fact that they have voluntarily decided to testify against the dubious bank.

Relevant staff of Diamond Trust Bank (DTB) have expressed their patriotism by coming out as witnesses against the Bank in this Fraud case at Court which is also referred to as a national case by many concerned parties in the business community.

These witnesses are all present or former employees of the Bank, in which Ham Enterprises and Associates maintained corporate bank accounts from which the bank is alleged to have unlawfully debited and laundered over Ugx 120 billion (Sh3.5 billion) accomplished through, among other means, misrepresentations, commands, made by the defendant to the witnesses.

The first witness is Tamale Richard, who formerly worked as the Legal Officer and currently the Officer Operations, IDB Department at Diamond Trust Bank Uganda.

The Second witness is Namugga Anati Kayita who served as the Manager Credit Administration.

The third witness is Asiimwe Shirley who served as Officer Credit Administration. 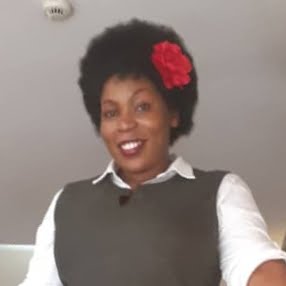 These Witnesses are the officers who were in charge and operation of the unlawfully debited loan accounts in the bank and they are poised to provide relevant and supporting evidence that the bank committed all illegalities on the client’s accounts with instructions from their superior bosses at Diamond Trust Bank. They will be naming Specific Bosses who instructed them to unlawfully debits monies from Ham Enterprises’ Accounts.

The bank has started Threatening the Witnesses

We have established that; upon learning that three of its employees would be witness against the bank in Court, Diamond Trust started making threats to the staff. 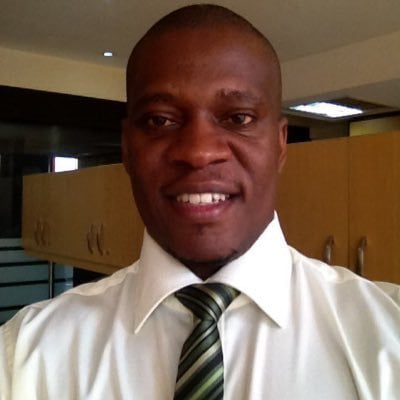 They have even started fearing for their lives because the bank unlawfully debited a lot of money t from the client’s accounts on “instruction from above” and they have come out to testify.

It is unfair of foreigners to threaten Ugandans for simply standing up for their Country Uganda, as the witnesses claim that it is really unfair and unjust of the banks to take Ugandans and Uganda at large for granted.