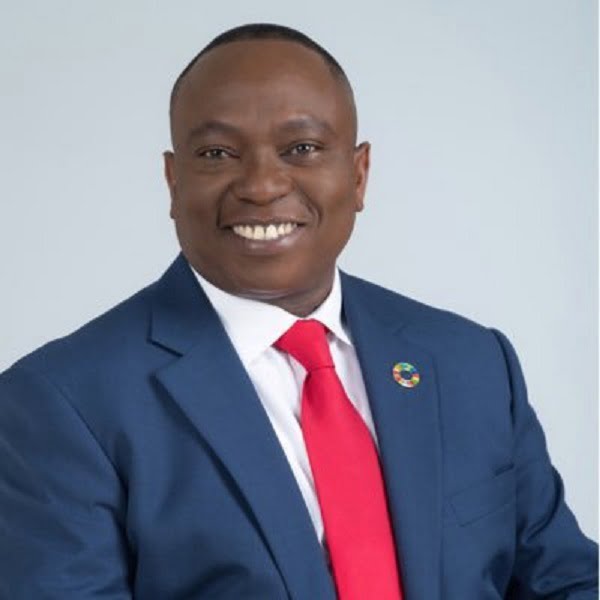 Richard Ngatia, President of the Kenya National Chamber of Commerce and Industry (KNCCI). He took over in May 2019

Things are not all right at the Kenya National Chamber of Commerce and Industry (KNCCI). The new KNCCI President Richard Ngatia has made the work environment very uncomfortable and unfair.

Mr. Ngatia has gone on a mission to push out anyone who is not a Kikuyu from participating in any affairs of the chamber. This goes for employees and also for officials. Sometimes official business is even done in Kikuyu. Also, he has been arranging secret meetings of mainly Kikuyu officers and employees, even holding them in a popular hotel in Central Province, so they are doing chamber business in a hidden manner and plotting to take over the full running of the organization as a Central Kenya property and with their agenda.

He has also taken control of the important Women In Business agenda and is currently trying to push out the Chairlady of the Women In Business Committee Mary Basweti who is a Kisii so that he can fix a young lady who is a Kikuyu there. We know that he has been having an affair with this and some other young ladies and he is openly trying to fix them into various positions in the Chamber as employees and also as officials of the chamber at county levels. It is a very big mess and we know that Basweti has been trying to fight for her rightful position even through a lawyer. We have seen her letters here at the office and hear the big bosses talking badly about how they don’t care about her and she can do whatever she wants.

The thing now is that the membership of the chamber is split especially the women. The Nyanza, Coast, Rift Valley and Western regions membership is very unhappy with how the president and his crew are running things. There’s a lot of disunity even among employees because of this tribal agenda.

Also, there is very big problems of misuse of chamber funds and corrupt deals. This one will soon stop all operations of the organization due to wheeler dealers stealing chamber money.

If things continue in this manner, the organization will end up being a Kikuyu mafia thing and we will lose our jobs and memberships just because we are not Kikuyu.

Mr. Ngatia’s money that he made from an equipment program tender at the Ministry of Health between 2013-2017 has made him feel like a cartel of sorts.  Staff says that he spends a lot of it to maintain power and to threaten people. but please help us.

In this article:Kenya National Chamber of Commerce and Industry, KNCCI, Richard Ngatia