Three churches and three hotels were hit by devastating bombings in Sri Lanka on Easter Sunday. Over 160 people were reportedly killed in the blast.

The blasts occurred at around 8:45am local time at St. Anthony’s Church in Colombo and St. Sebastian’s Church in Negombo, a Catholic-majority town outside of the capital. The Zion Church in Batticaloa on the eastern coast was also targeted. 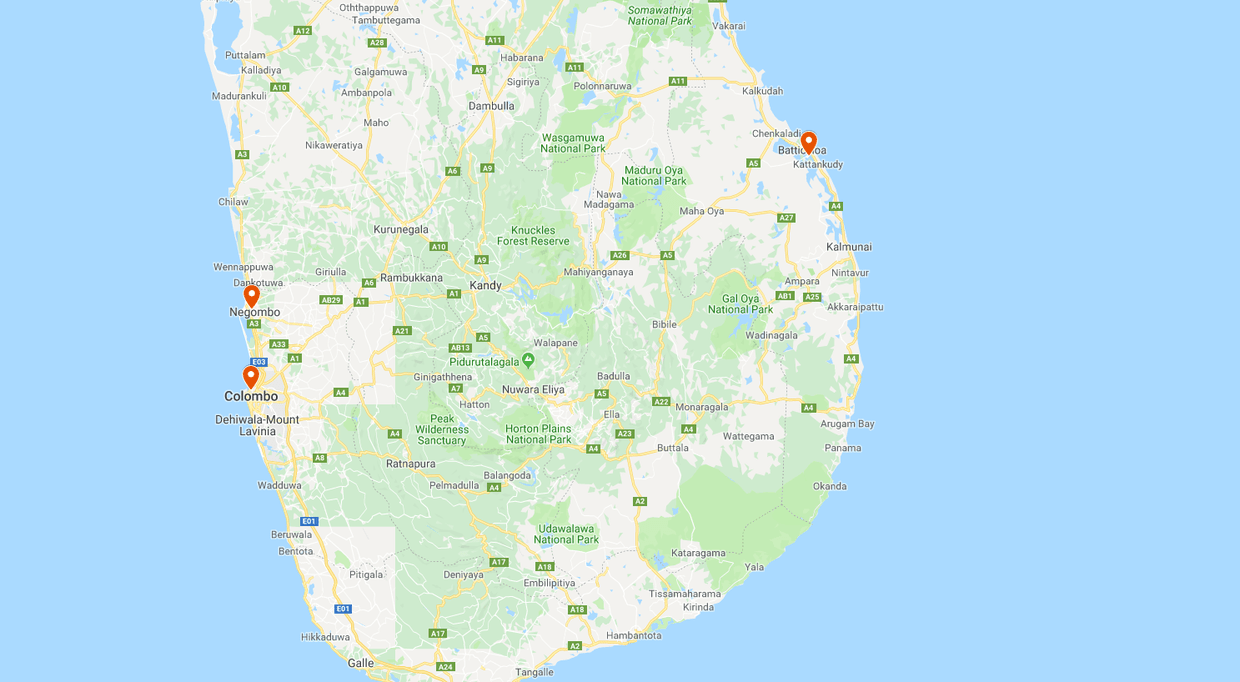 At around the same time, the Shangri-La, Cinnamon Grand and Kingsbury five-star hotels were also hit, police confirmed. All attacks appear to have been coordinated.

The explosions hit as Easter Sunday services were being held, with over 50 people killed in St. Sebastian’s alone, according to a police official cited by Reuters. Over 25 people were reportedly killed in Batticaloa.

All three hotels are located in Colombo, one of them is Cinnamon Grand which is about 200 meters from the prime minister’s residence, and the other two not much further away.

Foreign tourists are reportedly among the victims. Sri Lankan Prime Minister Ranil Wickremesinghe has condemned the bombings as “cowardly attacks.”

Just moments ago, a seventh explosion was heard near Colombo.

Alleged footage of the aftermath, shared on social media, showed chaos and large-scale destruction inside at least one of the churches. 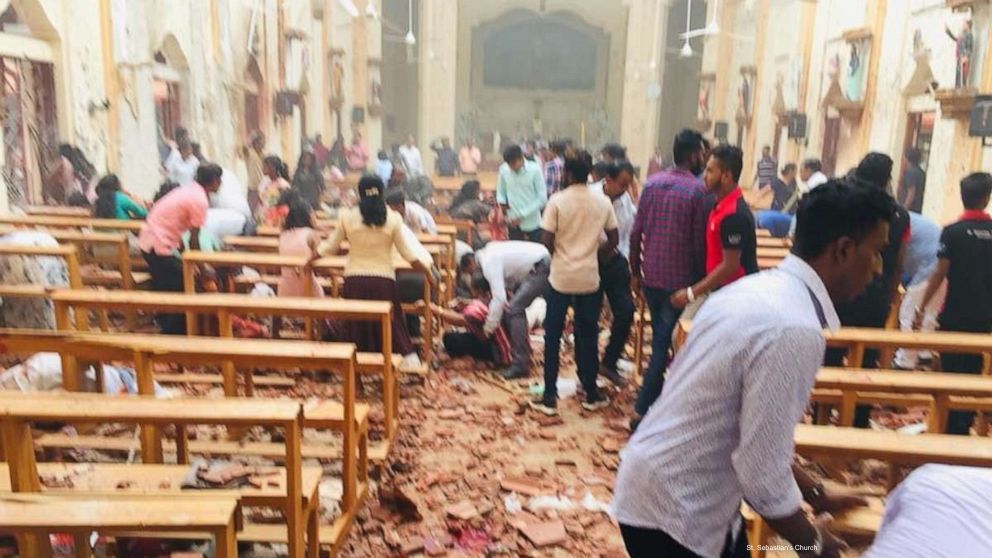 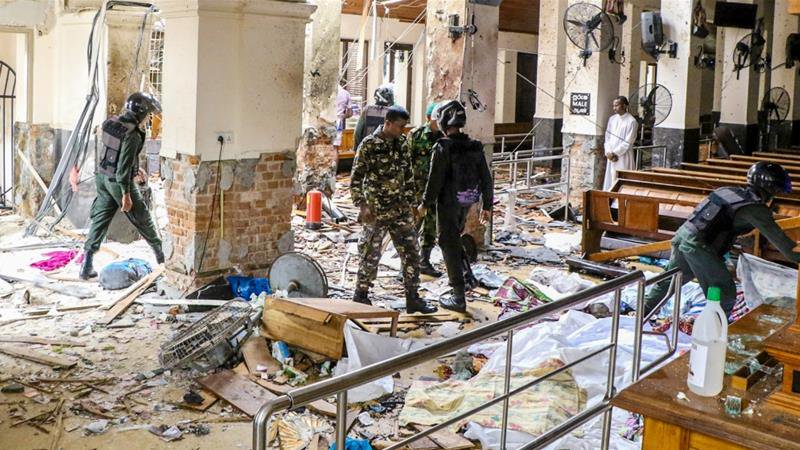 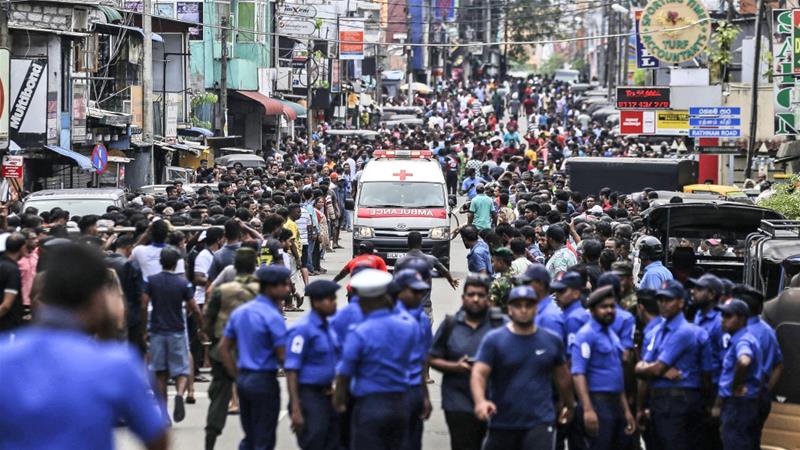 Video: 20 people dead and over 180 injured in a series of blasts in Colombo, Sri Lanka. pic.twitter.com/xPGJ5OeflC

The aftermath of the bombing at the Shangri-La hotel in Colombo, Sri Lanka.pic.twitter.com/PzpVDNZoX0